Medicare or Medicaid for All really means no care for anyone.

An editorial in the morning newspaper makes that abundantly clear. Using the stats from a recent news story, the screed relates that the charge for neonatal intensive care at Sunrise Hospital and Medical Center is $14,815 per day per baby, but Medicaid, which is used by 70 percent of the families with such infants, pays only $1,487.

The CEO of Sunrise told the paper the underpayments cost the hospital $77 million this past year.

As the paper’s local political columnist points out on the cover of the opinion section, 20 percent of Nevadans are now on Medicaid. Imagine what will happened when that is increased to 100 percent?

A recent George Mason University’s Mercatus Center study found the Medicare for All plan amount to a roughly 40 percent cut across the board in payments to doctors and hospitals. With rural hospitals already going out of business, image how many more would have to close and how many doctors would retire or change professions.

About this time a year ago, the British socialized health system was forced to cancel 50,000 non-emergency surgeries due to hospital overcrowding. Emergency room waits were said to be as long as 12 hours.

Care you don’t get doesn’t cost as much. 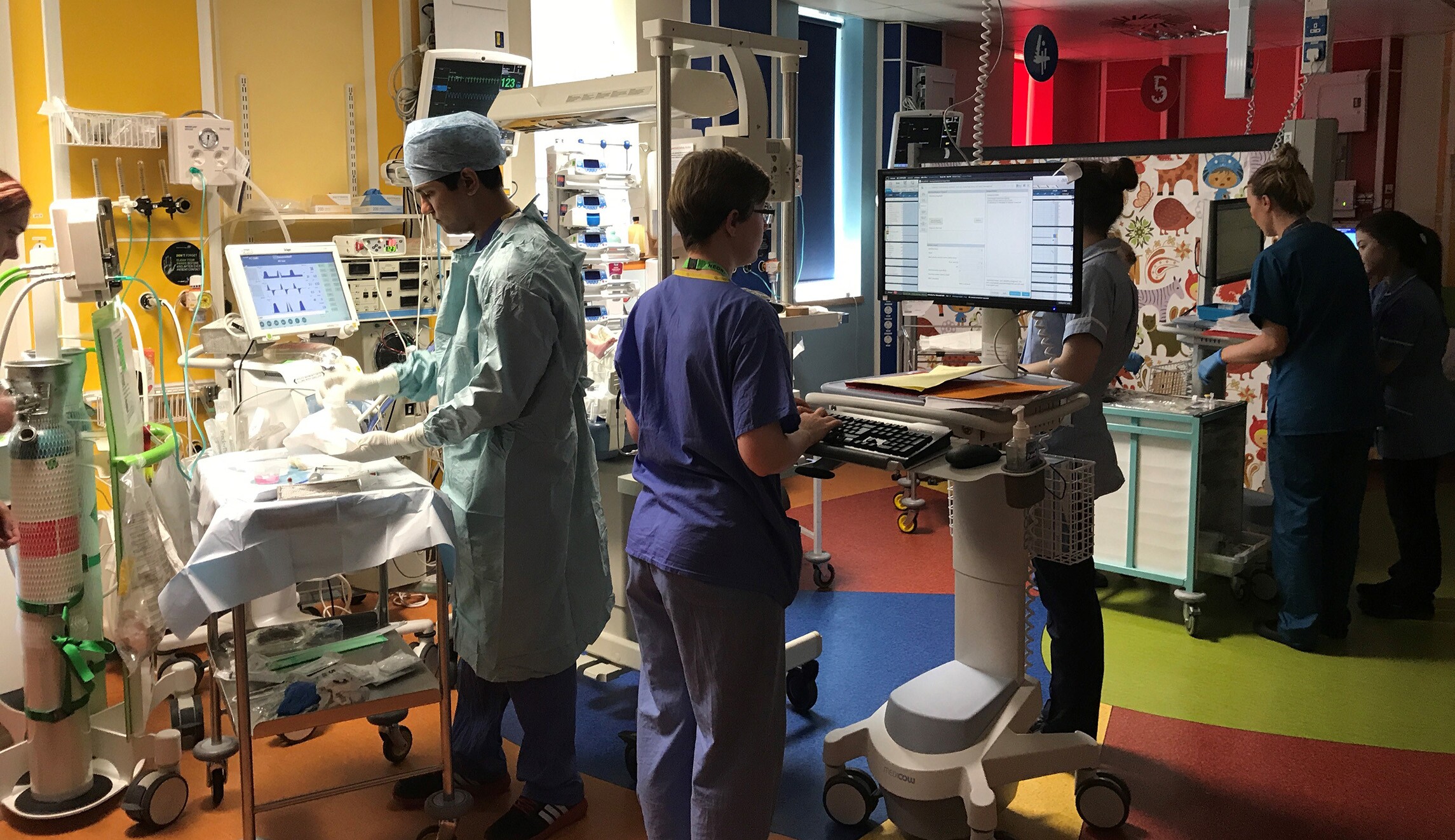 A year ago the British government-run National Health Service abruptly canceled 50,000 nonemergency surgeries due to overcrowding at hospitals. (AP Photo)