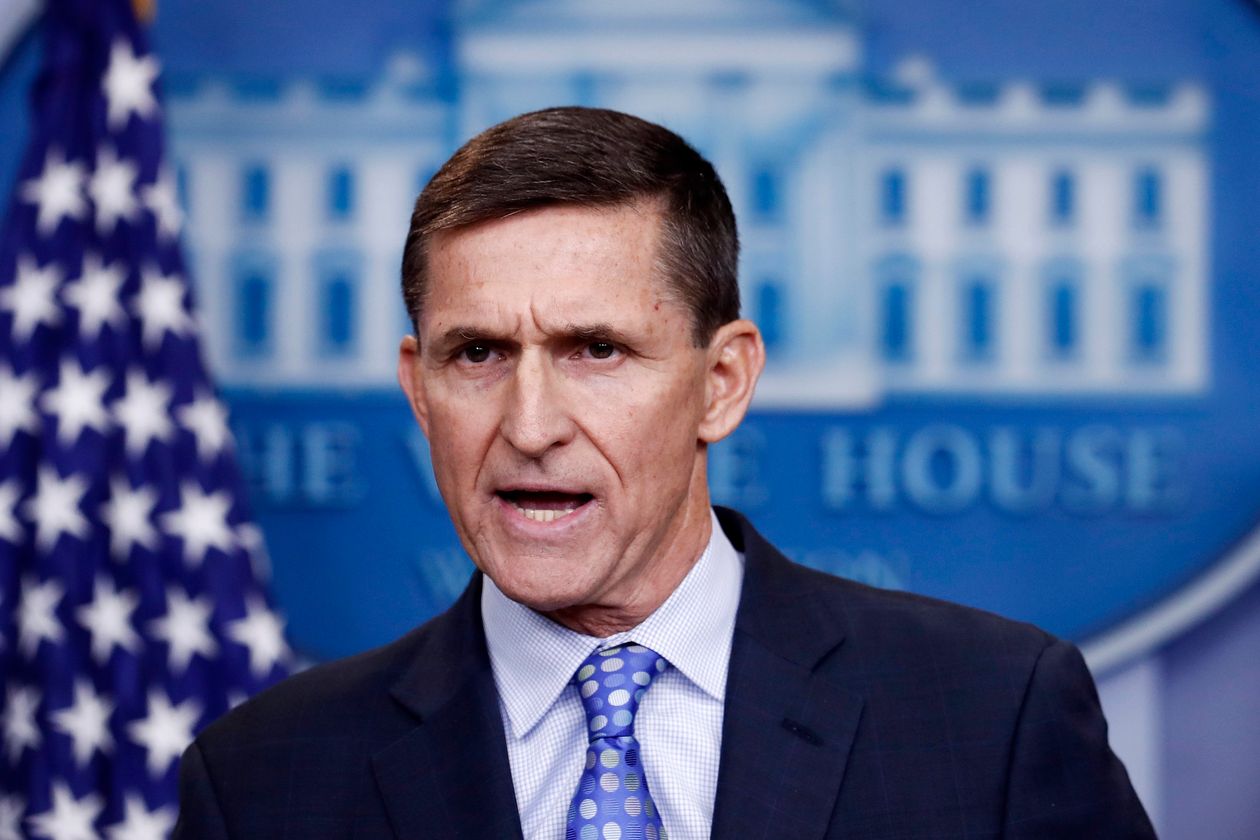 Former President Barack Obama on Friday in a private conversation said that the “rule of law is at risk” due to the Justice Department dropping charges against former White House national security adviser Michael Flynn, a former Army lieutenant general, according to Yahoo.

“And the fact that there is no precedent that anybody can find for someone who has been charged with perjury just getting off scot-free. That’s the kind of stuff where you begin to get worried that basic — not just institutional norms — but our basic understanding of rule of law is at risk. And when you start moving in those directions, it can accelerate pretty quickly as we’ve seen in other places,” Obama was quoted as saying.

Flynn was not charged with perjury but with lying to the FBI, which is what James Cartwright — a retired Marine Corps general and former vice chairman of the Joint Chiefs of Staff and a key member of Obama’s national security team in his first term was charged with.

Days before leaving office in 2017, Obama pardoned Cartwright prior to sentencing, according to The New York Times.

Rule of law? No precedent? 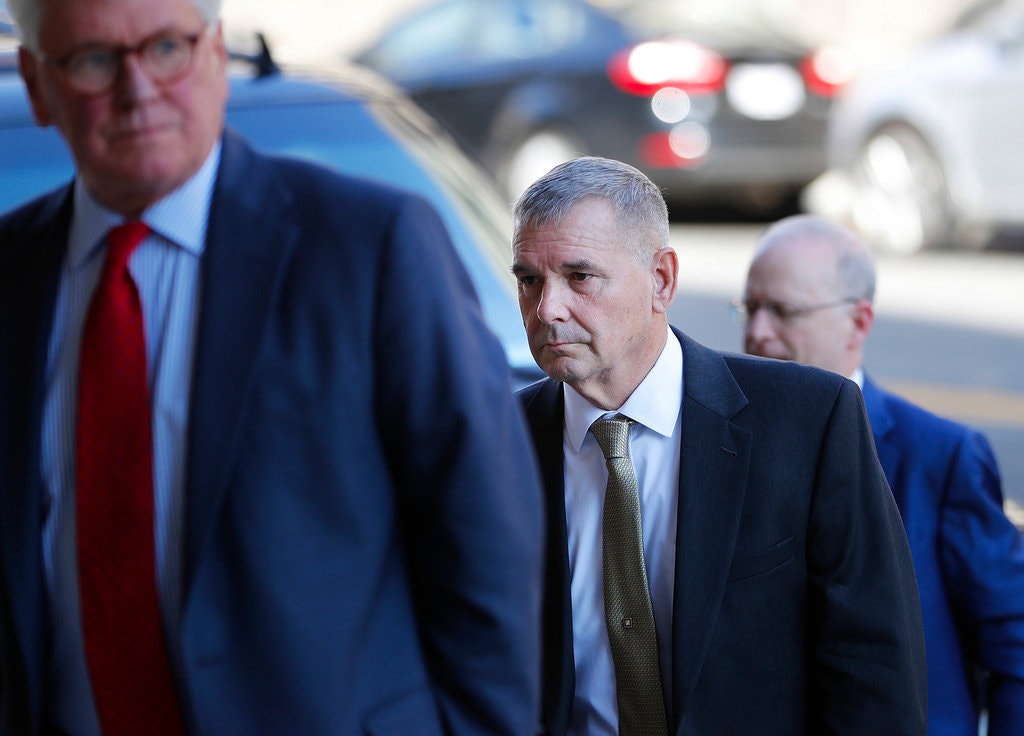