This past week Interior Secretary David Bernhardt named William Perry Pendley of Wyoming acting head of the Bureau of Land Management, which controls 63 percent of the land in Nevada, the largest portion of the 87 percent of the state land controlled by various federal agencies.

Pendley, who worked in the Interior Department under President Reagan, has actually advocated selling off public lands instead of holding onto them in perpetuity. 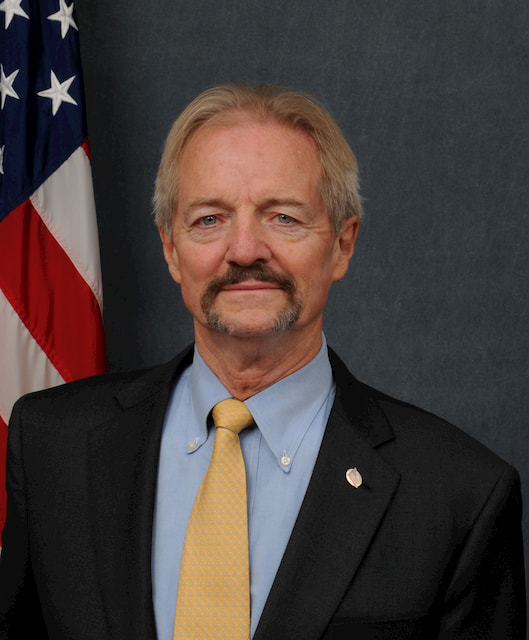 What Pendley has advocated is adhering to the intentions of the Founders, who fully intended for all lands owned by the federal government be sold. In an article in the National Review in 2016, Pendley argues that Article I of the Constitution “gives Congress unlimited power ‘to dispose of’ its property, but sharply limits its rulemaking authority to ‘needful Rules and Regulations.’ The Supreme Court correctly and narrowly interpreted the Property Clause in 1845, holding that the clause gave rise to a constitutional duty to dispose of its land holdings.”

Though opponents of selling off federal lands point to the Disclaimer Clauses that are found in verbiage covering admission of new states to the Union — in which the states “forever disclaim all right and title to the unappropriated public land lying within” the new state’s boundary — the new head of the BLM says the provision was included simply to assure the clear title of the United States so the land could be sold.

In fact, Nevada’s admission document contains a Disclaimer Clause, but also states that the land “shall be sold,” with 5 percent of proceeds going to the state. Thus, the original intention seems pretty clear. Obtain clear title. Sell the land. Divide the proceeds.

Nevada voters in 1996 repealed the Disclaimer Clause, but nothing has been done about it since by any governor, congressman or attorney general to get Congress to agree.

Some states have successfully petitioned to acquire for themselves tracts of federal land, arguing: “When these States stipulated not to tax the lands of the United States until they were sold, they rested upon the implied engagement of Congress to cause them to be sold, within a reasonable time. No just equivalent has been given those States for a surrender of an attribute of sovereignty so important to their welfare, and to an equal standing with the original States.”

Those states were Illinois, Indiana, Missouri, Arkansas, Louisiana, Alabama and Florida. The year was 1828. The argument became known as the Equal Footing Doctrine. The petition apparently was successful. Today various federal agencies control roughly half of the 11 westernmost states, while only 4 percent of the rest of the states is under federal dominion.

Pendley has written a number of books on the topic of Western land ownership, including: “War on the West: Government Tyranny on America’s Great Frontier,” in which he describes government attacks on timber, mining, ranching, oil and gas exploration, tourism and water rights; “Sagebrush Rebel: Reagan’s Battle with Environmental Extremists and Why It Matters Today,” telling how Reagan fought environmentalists and promoted prosperity and freedom; and “Warriors for the West: Fighting Bureaucrats, Radical Groups, And Liberal Judges on America’s Frontier,” the title speaks for itself.

It would be good to finally have a federal agency head who would work to put himself out of a job, but after Pendley’s appointment an Interior Department spokesman was quoted by The Washington Post as saying “the administration adamantly opposes the wholesale sale or transfer of public lands.” Perhaps, it depends on what is meant by wholesale.

Pendley at least has expressed the right attitude about the sovereign states, whether he can deliver is yet to be seen.