Pardon me for being a bit obtuse, but what is the point of the special counsel Robert Mueller’s report?

Attorney General William Barr quotes Mueller saying his report “does not exonerate” President Trump. Since when is it the job of a prosecutor to exonerate anyone? Prosecutors charge someone or don’t. Exoneration is up to juries and judges.

First, Barr states “the investigation did not establish that members of the Trump Campaign conspired or coordinated with the Russian government in its election interference activities.” Collusion is not a crime. People can combine their efforts to reach a mutually beneficial goal. That is not a crime unless one is breaking anti-trust law. It may be politically unwise, but it is not a crime.

Second, under the obstruction of justice part of the report, Barr states that “while this report does not conclude that the President committed a crime, it also does not exonerate him.” How can Trump obstruct justice if there was no crime to investigate in the first place?

After two years this all they’ve got? 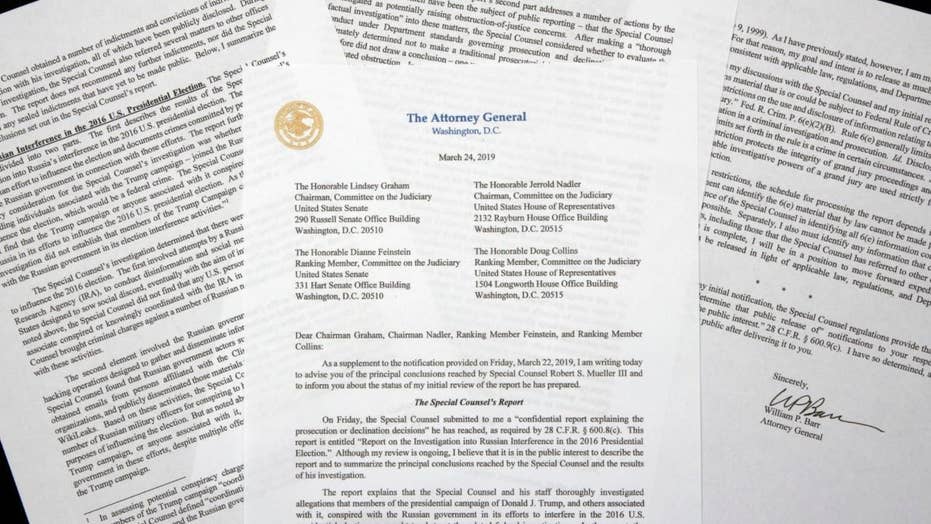