The U.S. Supreme Court finally has taken up a case that could result in the reining in of the larcenous practice by local and federal law enforcement agencies of seizing private property to pad their budgets.

This past week the court heard arguments in the case of Timbs v. Indiana. Tyson Timbs was caught in a police sting selling heroin, and during one of his transactions he was driving a $42,000 Land Rover, which the police seized.

Timbs’ attorney argued the seizure of the expensive vehicle was a violation of the Eighth Amendment prohibition against excessive fines and punishment.

The Indiana Supreme Court held that the excessive-fines clause doesn’t apply to states, according to a Wall Street Journal account, which is dubious since the 14th Amendment declared, “No State shall make or enforce any law which shall abridge the privileges or immunities of citizens of the United States …” which are spelled out in the Bill of Rights.

The attorney for Indiana also argued that the seizure was an “in rem” asset forfeiture, meaning the property was guilty of a crime and therefore its value was not subject to the proportionality of any fine.

This caused Justice Stephen Breyer to speculate, “So what is to happen

if a state needing revenue says anyone who speeds has to forfeit the Bugatti, Mercedes, or a special Ferrari or even jalopy? (Laughter.)” — even if the speed limit were exceeded by only five miles an hour.

Chief Justice John Roberts seemed to concede that there is difference between a fine and the seizing of guilty property, saying, “And I certainly understand the argument that the disproportion and excessiveness arguments would be quite different with respect to forfeiting the instrumentalities of the crime.  I mean, an argument could be made, well, that’s always proportionate since it’s the way the crime is accomplished.”

But Timbs’ attorney argued the seizure still constitutes a fine.

Yes, it is a distinction without any practicable difference. The person is still deprived of valuable property, which arguably is prohibited by the Eighth Amendment.

This case is not academic for Nevada. There have been a number of asset forfeitures that appeared to exceed the excessive-fine clause prohibition. Over a two-year period Humboldt County deputies alone seized $180,000 in cash from motorists, though some were never convicted of a crime.

Police in Elko County confiscated $167,000 in cash from a man driving a motor home after a drug dog “alerted,” though no drugs were found and no charges were ever filed.

Let’s pray the U.S. Supreme Court sees fit to require law enforcement to abide by the Bill of Rights from now on. 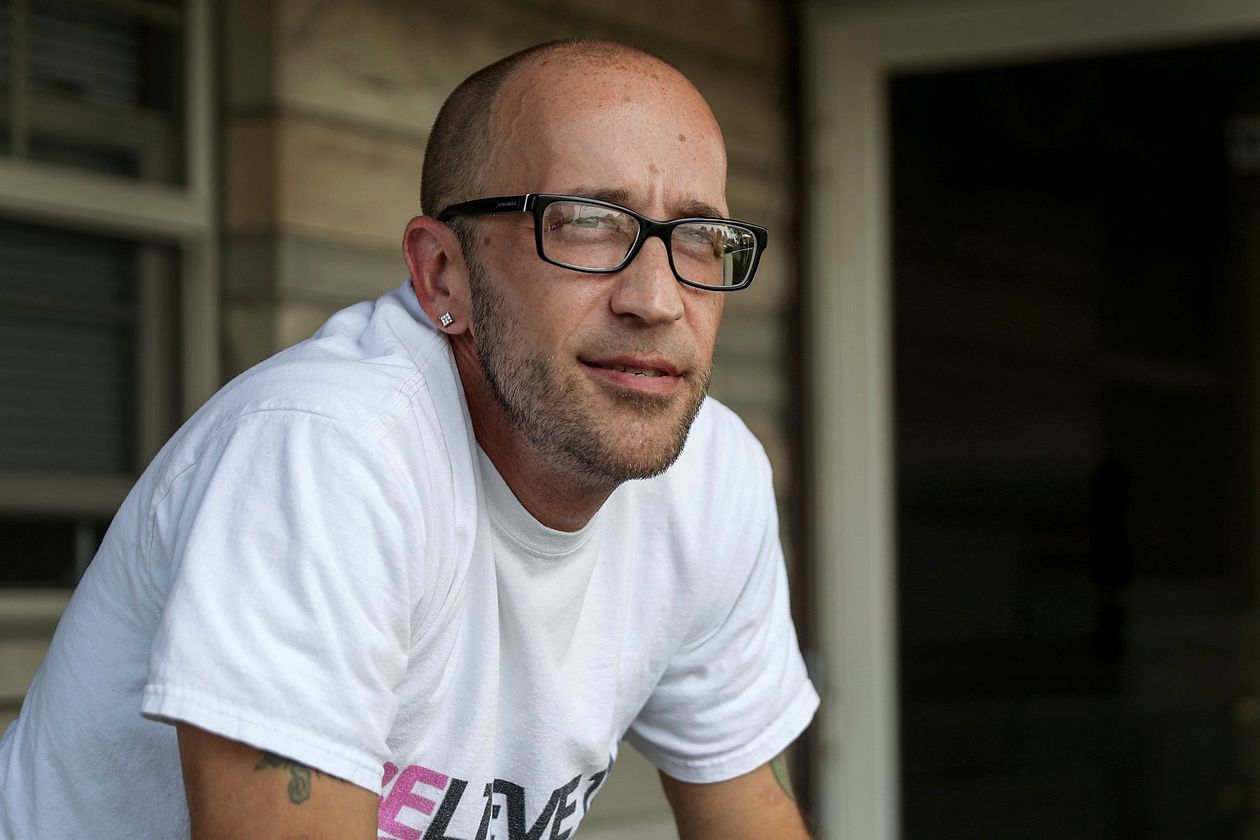