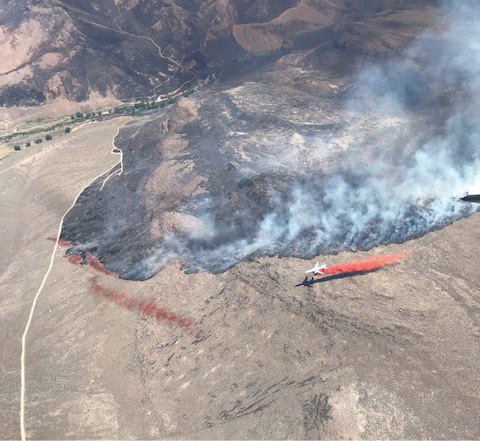 On May 9, Obama announced on ABC News his support for gay marriage, though he did not actually do anything about it.

“At a certain point, I’ve just concluded that for me personally it is important for me to go ahead and affirm that I think same-sex couples should be able to get married,” Obama said.

Two days later, The Washington Post published a long-researched, front-page piece on Mitt Romney’s behavior in high school toward a presumably gay classmate, quoting another student describing Romney “marching out of his own room ahead of a prep school posse shouting about their plan to cut (John) Lauber’s hair” and how the bleached-blond, long-haired, tearful Lauber was pinned to the ground while “Romney repeatedly clipped his hair with a pair of scissors.”

This past Friday, Obama made his grand pronouncement that certain illegal immigrants would be exempted by executive fiat from deportation under the immigration laws — those who came to this country when they were younger than 16, have a relatively clean criminal record and are still under 30. (Sounds downright arbitrary and capricious, but that’s another topic.)

Three days later, The New York Times published a long-researched, front-page article about young people raised in the United States who are now living in Mexico because their parents were deported or chose to return home for various reasons.

The story ledes with fifth-grader Jeffrey Isidoro, whose father was deported, being teased by his classmates in a Matamoros school to speak English when answering a teacher’s question.

It contains the typical sociologist hand-wringing: “These kinds of changes are really traumatic for kids. It’s going to stick with them.”

One paragraph of the story observes, “Houston — that is where Jeffrey’s thoughts typically drift. There, he had friends, McDonald’s, the zoo. It is where he lingered at the library at Gleason Elementary to catch up on his favorite series of books, ‘Diary of a Wimpy Kid.’ There, his school had a playground; here, there is just a concrete slab. There, computers were common; here, there are none.”