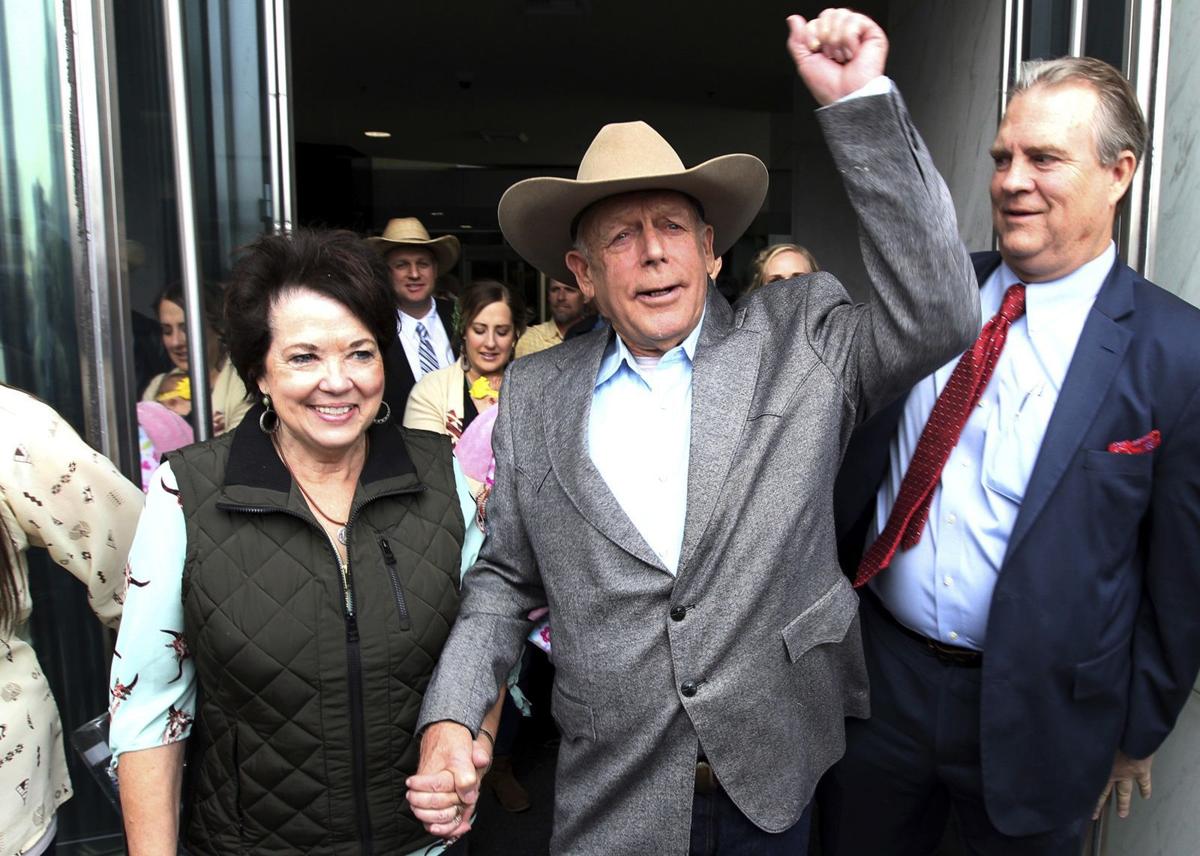 As Yogi Berra said, “It ain’t over till the fat lady sings.”

In the matter of the Bunkerville standoff case, the fat lady may be the 9th U.S. Circuit Court of Appeals. Though the judge on Monday dismissed the case against Cliven Bundy, two of his sons and a Montana militia man “with prejudice,” meaning the charges can’t simply be refiled and another trial scheduled, according to the Reuters account, The Associated Press notes that the U.S. attorney, Dayle Elieson, released a one-sentence statement saying she will make a determination about whether to challenge the ruling before the appellate court.

Four years after the standoff, in which armed protesters faced off with heavily armed BLM agents attempting to impound Bundy’s cattle for failure to pay $1 million in grazing fees and fines for two decades, and millions of tax dollars spent by the prosecution, what are the chances the feds will not appeal to the reliably liberal and prosecution-sympathetic 9th Circuit?

Witness the court’s pro-government rulings in both the Walker River Irrigation District and the Wayne Hage ranch cases. On both cases the court found that a federal judge’s hard-earned, keen-eyed determination that the federal land agencies were running rough shod over the defendants amounted to bias on the judge’s part rather than accurate judgment.

In the Walker River case the court found evidence of bias in the fact that the judge had stated, “I believe in constitutional rights. I believe in protecting the rights of the Native Americans and in property rights that have been recognized over time, I believe in that and that’s my agenda.”

Another factor may be that nearly all the disclosure evidence that the prosecution failed to turn over to the defense, which resulted in a mistrial and the dismissal of charges, were deemed not admissible in earlier trials. Could that be grounds for appeals in the handful of convictions in those trials, since the discovery was not available then? One man was sentenced to 68 years in prison.

For example, the judge noted that the prosecution failed to give to the defense log entries that said “snipers were inserted” outside the Bundy home, though prosecutors previously denied any snipers were posted and now say they were unaware of the FBI log showing otherwise. Ignorance is no excuse, the judge chided.

In an earlier trial, the same judge kicked defendant Erik Parker off the witness stand for trying to mention where a BLM sniper was positioned. He was not allowed to continue his defense. The judge had ruled that evidence of provocation was not admissible.

Also, according to AP, the judge has set a Feb. 26 trial date for four defendants still awaiting trial, including two more Bundy sons, Mel and David. What will they be allowed to argue in their defense, if the trial goes forward?