Despite what some have implied, a recent decision by a New York federal judge striking down the so-called “conscience rule” promulgated by the Trump administration is not a license to pressgang doctors and nurses into performing procedures abhorrent to their consciences — such as abortions, contraception and gender transitioning procedures.

U.S. District Court Judge Paul Engelmayer sided with plaintiffs, including the state of Nevada, in declaring the rule unenforceable as written, saying it was unconstitutionally coercive because it would have required the U.S. Department of Health and Human Services (HHS) to withhold billions of dollars in funding from hospitals, clinics, universities and others that did not comply. As the judge pointed out in his ruling, “Nevada, for example, received more than $2.6 billion in federal health care funding from HHS in the 2018 federal fiscal year.”

But he concluded, “Wherever the outermost line where persuasion gives way to coercion lies, the threat to pull all HHS funding here crosses it.”

It was the enforcement mechanism not the “conscience rule” that was tossed. The Trump administration needs to rewrite the rule.

It is the procedures that matter, not whether the patient is gay, lesbian, transgender or whatever.

Nevada Attorney General Aaron Ford put out a press release about the New York ruling saying, “My office has opposed every attempt by the Trump Administration to diminish the rights and needs of Nevadans, and access to health care is no exception. Had this rule gone forward, it would have allowed individuals and entire institutions to deny lawful and medically necessary care to patients, even during emergency situations. I’m encouraged that the courts have blocked yet another attempt to implement a discriminatory rule.”

It is hard to envision an emergency abortion or gender altering procedure.

Stephanie Taub, senior counsel for First Liberty Institute, which bills itself as the largest legal organization in the nation dedicated exclusively to protecting religious liberty for all Americans, put out a statement warning, “This decision leaves health care professionals across America vulnerable to being forced to perform, facilitate, or refer for procedures that violate their conscience. The Trump Administration’s HHS protections would ensure that healthcare professionals are free to work consistent with their religious beliefs while providing the best care to their patients.”

In fact, another federal judge, Texas U.S. District Court Judge Reed O’Connor, recently vacated an Obama-era federal regulation that would have required healthcare providers and insurers to perform gender-transition procedures and abortions even if they go against their medical judgment or violate religious convictions.

The Christian Post quoted Nick Reaves, legal counsel at Becket Law, which touts itself as being a defender of religious freedom, as saying, “Doctors shouldn’t have to choose between giving up their faith and being forced out of their profession. In a diverse and free society, we can ensure that everyone will receive needed care without punishing doctors for having a conscience.”

Yes, that should be the case. HHS just needs to quickly rewrite the rule with less onerous enforcement provisions to protect Nevada’s and the nation’s medical professionals from being forced to act against their beliefs. 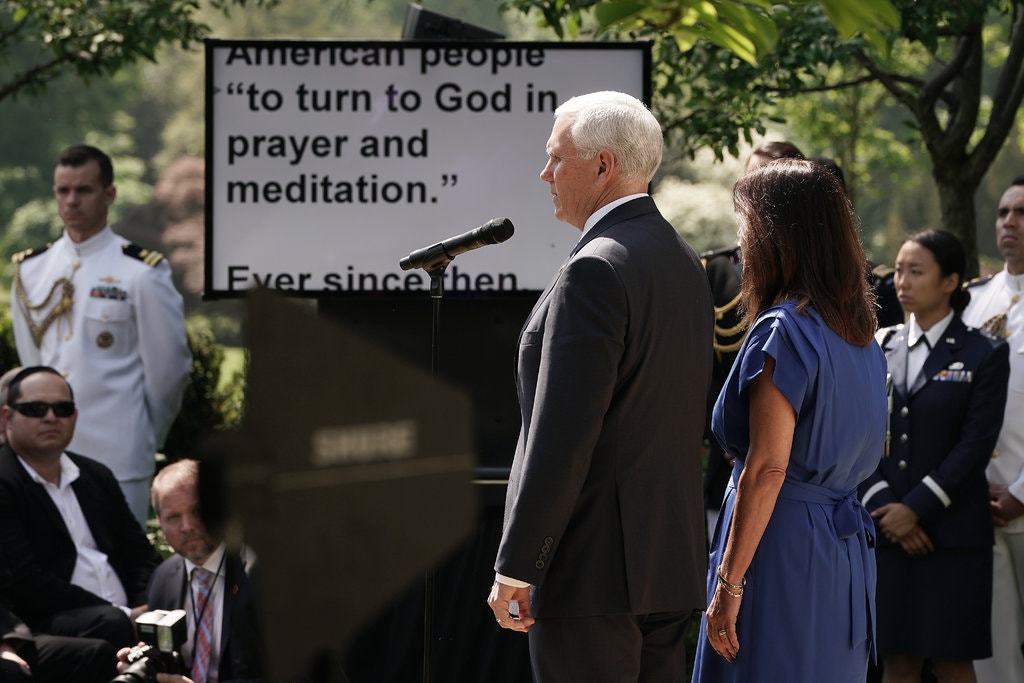