As I wrote back in 2012, newspapers’ raison d’etre, the news, is being spidered and copied, repurposed and regurgitated by thousands of aggregators and bloggers, Tweeters, Googlers and Yahooers and the like, until the original source is irrelevant — as a brand and as a financially going concern.

I quoted Alan Mutter’s Newsosaur blog that warned that newspapers are being outsmarted in the bid for mobile advertising. He noted Apple and Google have increased their efforts to grab a bigger share of the local advertising market via smart phones.

The Associated Press is reporting that the House Judiciary Committee’s antitrust panel heard from news media associations that accused big tech companies of jeopardizing the industry’s economic survival by putting news content on their platforms without fairly compensating those who created the news. (Sort of like this blog is doing right now.)

Rep. David Cicilline, a Rhode Island Democrat and the subcommittee chairman, was quoted as saying Congress must determine whether the antitrust laws “are equipped for the competition problems of our modern economy.”

David Chavern, president of the News Media Alliance which represents about 2,000 news organizations, was quoted as saying, “There’s a real urgency in the industry. We’re at crisis point now.”

But Google’s vice president of news Richard Gringas said in a statement Google drives billions of clicks to publishers’ websites, which creates revenue.

But too often online sites just plagiarize the costly and exclusive news content, denying newspapers customers. Of course, newspapers are also guilty of giving away their own content, often posting news stories online days before they are published in print for paying customers and paying advertisers.

Back in 2012 a Moody’s analysis warned, “At this point, there is no evidence digital strategies are returning most daily newspapers to positive growth. It is merely a way to moderate revenue declines.”

Newspapers keep cutting jobs — jobs that produce the content their customers are seeking. It is death spiral. 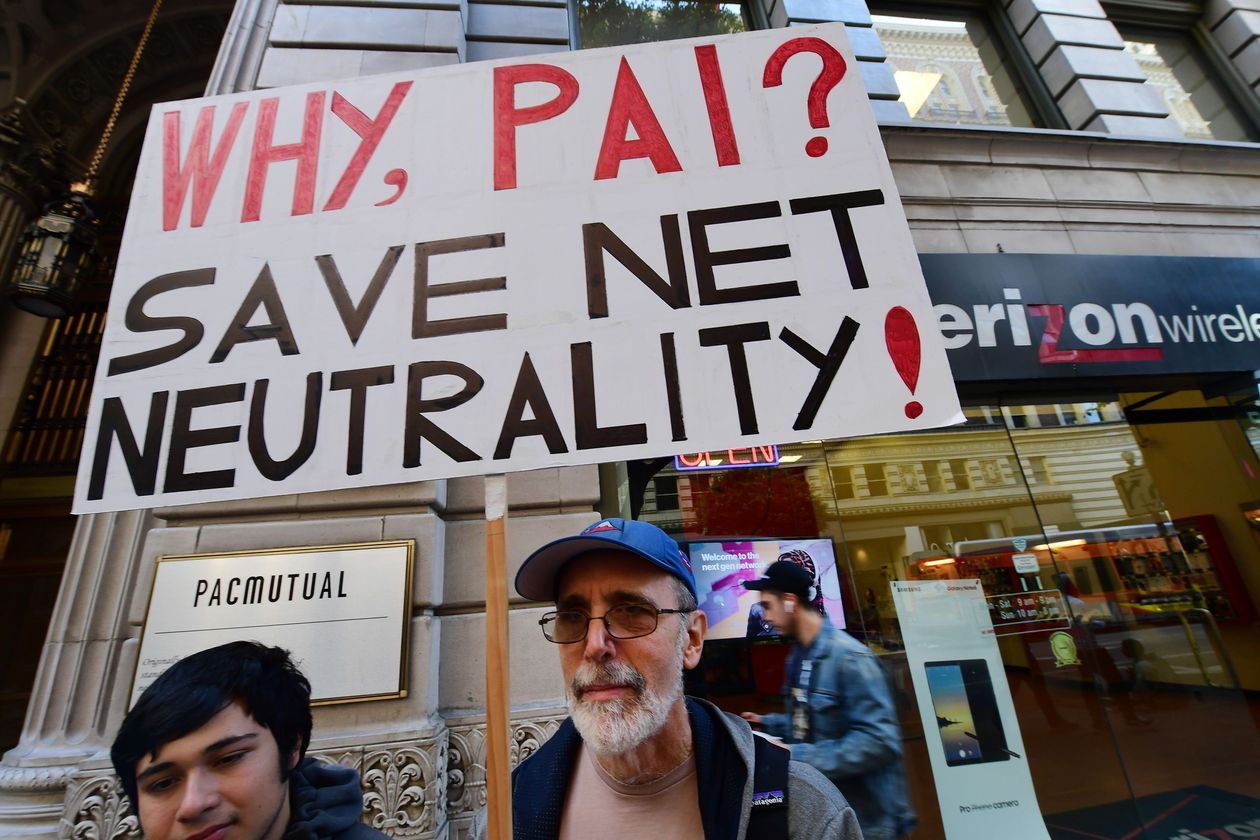 As you drive south on I-15 and cross into California you can’t help but be mesmerized by the three shimmering towers that are the focus of an array of mirrors and squint to try to catch a glimpse of a smoking bird plummeting to earth, cooked in the 800-degree heat that also boils water and generates a bit of electricity.

But the plant may turn out to be more of a black hole for taxpayer and ratepayer money. After getting a $1.6 billion loan from the Energy Department to build the $2.2 billion plant its owners — NRG Energy, Google and BrightSource Energy — now are seeking a $536 million federal grant to help pay off that federal loan, according to an article in Forbes.

This because the sun has not cooperated with an adequate amount of sunshine. Instead of operating at 30 percent of its rated capacity as anticipated, it is operating at a mere 12 percent. Earlier this year the plant owners asked to be allowed to use more natural gas than had been planned due to this underperformance.

The plant has contracts with California utilities to sell power for 12 cents per kWh, about three times the cost of a natural gas plant, but even if the plant were operating at full capacity its construction cost would be 9 cents per kWh, according to the Forbes write. With operating costs the fact it is underproducing, this would appear to leave no room for something we like to call profit, with which I’m sure the plant’s billionaire owners are familiar, though risk is something to which they are averse.

The plant also uses something the desert doesn’t have much of: water. It sucks 32 million gallons of groundwater a year for its boilers, and that is more than can be naturally replenished. That is called water mining. Eventually, they will run out.

Now, how did this project get built on federal public land in the first place?

According to an Inspector General report, Steve Black, at the time a senior counselor to former Interior Secretary Ken Salazar, pressed scientists to soft pedal their estimates of the damage Ivanpah would cause to endangered species, such as the desert tortoise.

The Crescent Dunes power plant near Tonopah is scheduled to go online after the first of the year. It will use focused sun rays to melt salt instead of boil water. We shall see how it does. It was built with more than $700 million in federal loans.

The Nevada Legislature in 2011 approved the testing of driverless cars. Google has equipped eight test cars that sport special license plates, ones with a red background and an infinity symbol on the left side, according to a Las Vegas Sun story.

But the Arizona Legislature is now grappling with the burning question that makes the hearts of lawyers everywhere go pitter patter: Who is liable if a driverless car is to blame for a wreck?

A Wall Street Journal article addresses this by asking: “Is it the company that designed the technology? The car’s owner, or a passenger who should have assumed control? The auto maker who built the car?”

The WSJ article says Nevada bureaucrats at the Department of Motor Vehicles have come up with 22 pages of rules for the robotic test cars, including that the tester must post a liability bond of $1 million.

I think this is an area Isaac Asimov may have overlooked when he came up with his Three Laws of Robotics:

Perhaps we need a codicil that addresses whether a robot has a right against self-incrimination.