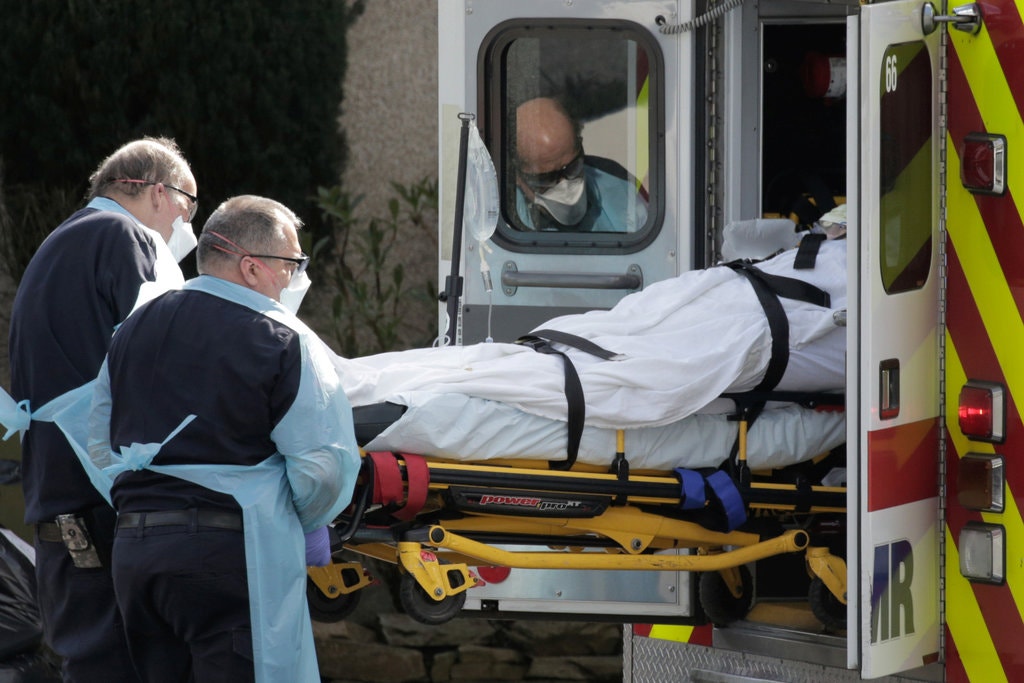 Never let the facts get in the way of a campaign theme.

Democrat Erin Bilbray, in a debate with incumbent Republican Congressman Joe Heck covered by the Las Vegas newspaper, accused Heck and all GOP lawmakers of being responsible for the presence of Ebola due to federal budget cuts for health research.

Heck pointed out that Congress this year voted to boost funding for the Centers for Disease Control by 8.2 percent.

“Our CDC needs to be funded. Our hospitals are not prepared to address this issue,” Bilbray insisted.

She obviously is getting her talking points from this administration.

CDC head Thomas Frieden blamed budget cuts when he said, “There are outbreaks happening today that we’re not able to recognize, stop or prevent as effectively as we should be able to.”

The head of the National Institutes of Health, Francis Collins, said if there had been no budget cuts “we probably would have had (an Ebola) vaccine in time for this.”

It ain’t how much money they get that matters, but how they spend it.

According to the Washington Free Beacon, the NIH has spent more than $39 million on valuable research to cure what ails us.

For example, the agency spent:

— $105,066 following 16 schizophrenic LGBT Canadians for a study on their community experiences.

— $5 million to “mine and analyze” social media to study American’s attitudes toward drug abuse, and $306,900 to use Twitter for surveillance on depressed people.

Free Beacon noted that Health and Human Services has just recently contracted with an outside source to spend $8.6 million to research and test an Ebola vaccine.