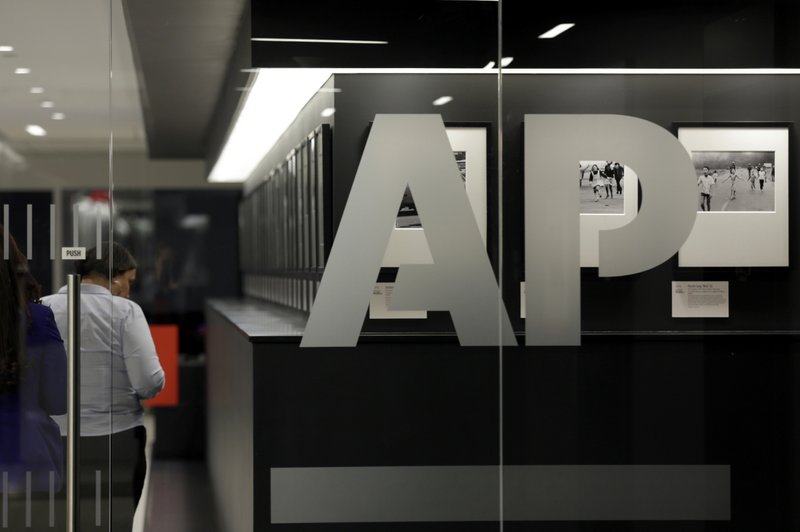 The hed on the online version of the Sunday follow-up story in the Las Vegas newspaper about Obama’s visit to Las Vegas to tout his executive order waiving the threat of deportation for millions in the country illegally read: “Obama’s Las Vegas trip helps Reid, too.” The hed and subhed in print read: “Obama’s visit start of 2016 campaign: Del Sol speech seen as boost to Reid’s hopes.”

I’m not sure the story itself ever really reaches that conclusion.

Harry Reid himself, when asked whether the announcement might aid his re-election effort, simply said, “We’ll see.”

The story says Reid won 90 percent of the minority Hispanic vote in 2010. How many more votes than that could he possibly get?

The better question may be: How many votes might the immigration ploy cost Reid?

There are no hard numbers I could find on how many black votes Reid got in 2010, but Democratic candidates often get close to 90 percent.

Illegal immigrants, mostly Hispanic, already make up 10 percent of Nevada’s workforce. What might that number climb to as millions as added to the workforce?

According the Economic Policy Institute, in the third quarter of 2014 the unemployment rate for Hispanics in Nevada was 6.8 percent. For blacks it was 16.8 percent and 7.2 percent for whites. Both of those were the highest in the nation, EPI said.

Could black and white employment levels be affected by competition from newly “legalized” workers?

A 2008 Commission on Civil Rights report found that young black workers are especially affected by legal and illegal immigration.

A summary of testimony by Dr. Gordon H. Hanson, professor of economics at the University of California, San Diego, concluded:

Dr. Hanson stated that the economic changes created by the large immigrant inflow from 1980 to 2000 (half of which he attributes to illegal immigration) resulted in a labor supply shock that increased the number of workers in the U.S. by 10 percent, with an increase in the number of high school dropouts in the population by over 20 percent. These adjustments account for about 40 percent of the overall 18 percent decline in black employment rates and 10 of the 20 percentage point increase in the incarceration rate of black high school dropouts over the same period. Dr. Hanson noted that this influx reduced the employment rate of low-skill black men by eight percentage points.

The commission report also noted in that same year the Coalition for the Future American Worker sponsored an ad campaign featuring Dr. Frank Morris, the former executive director of the Congressional Black Caucus Foundation, which says:

So, the question should not be whether this immigration ploy will help or hurt Reid, but whether it will hurt American citizens, black and white? And how will they react at the polls?