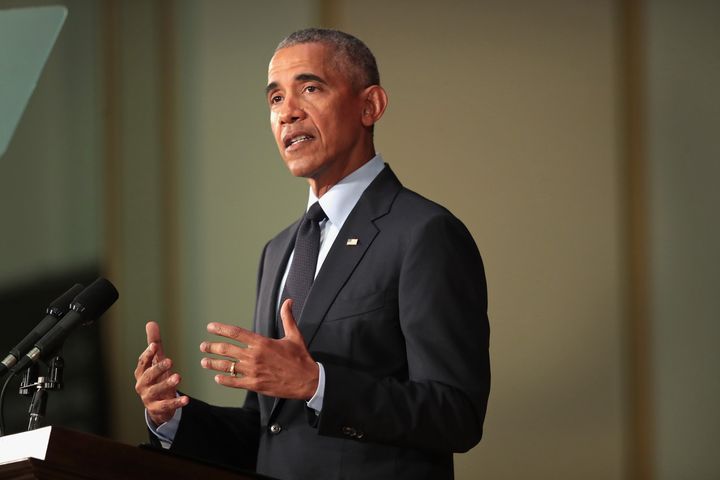 Harry Reid is demanding an apology from a Louisiana Senate candidate for saying Reid runs the Senate like a plantation, but when Hillary Clinton said the same about the House eight years ago, Reid defended her remarks. Reid talks out of both sides of his mouth.

Bill Cassidy, a Baton Rouge Republican congressman, was quoted by E&E Publishing as saying Reid “runs the Senate like a plantation. So instead of the world’s greatest deliberative body, it is his personal, sort of, ‘It goes if I say it does, if not it stops.’ (Louisiana) Senator (Mary) Landrieu’s first vote for him to be re-elected means that every other wish for a pro-oil and gas jobs bill is dead. Reid will never allow a pro-oil and gas jobs bill.”

In response, Politico quoted Reid as saying, “With all of the things going on in America today, that’s fairly insensitive. That’s really insensitive. Very insensitive. And if there were ever a statement that deserved an apology, this is it. Big time.”

But he had a different tune in 2006 when then-Sen. Hillary Clinton told a mostly black audience in Harlem that the House “has been run like a plantation, and you know what I’m talking about. It has been run in a way so that nobody with a contrary view has had a chance to present legislation, to make an argument, to be heard.”

Reid shrugged off the comments by saying, “I didn’t listen to the speech, but no one can question her civil- and human-rights credentials. They’re the best.”

It is not what is said, but who is saying it.