Former Secretary of State John Kerry reportedly has been meeting with an Iranian official in an effort to save the nuclear deal he helped put together.

President Trump has a May 12 deadline for renewing the deal or bailing out of it.

Kerry’s efforts come on the heels of Israel revealing it has a half ton of documents showing that Iran continues to work toward developing a nuclear arsenal.

Israeli Prime Minister Benjamin Netanyahu has said he is not accusing Iran of violating the deal, but is pointing out the deal is so weak Iran doesn’t need to break it, while it continues its nuke development. “I say that a deal that enables Iran to keep and hide all its nuclear weapons know-how, is a horrible deal,” he said.

The deal was supposed to be that Iran would curb its bid for nuclear weapons in exchange for lifting sanctions that were hurting the nation’s economy.

Surprise! Surprise! Today The Wall Street Journal is reporting there is labor strife all over Iran due to lousy economic conditions. Teachers, steelworkers, hospital staff and others have walked off the job.

The paper says the workers are angry at their employers and the government, because the nuclear deal has failed to deliver. There is high inflation and unemployment and the country’s currency is dropping in value.

“Where in the world is a worker whose wage is four times below the poverty line forced by the police to work?” WSJ quotes an Iranian activist as saying. “This is a crime. This is slavery.”

Remember those pallets of cash delivered by the Obama administration? Apparently a lot of that was spent on supporting fighting in Syria and supporting Hezbollah.

Kerry appears to be fighting for a deal nobody likes, even the Iranians.

Imagine what will happen if Trump backs out of the deal. 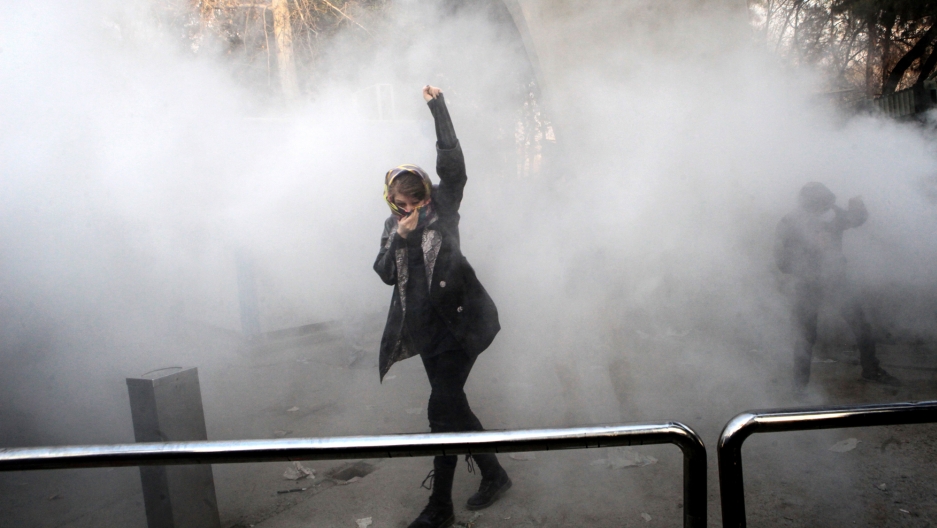