The uberliberal 9th U.S. Circuit Court of Appeals, whose jurisdiction includes Nevada, recently struck another blow against free speech, saying the state of California may force non-profits to reveal their donors.

According to The Wall Street Journal, in 2016 a federal judge ruled that the Americans for Prosperity Foundation did not have to give its donor list to the California attorney general’s office.

Judge Manuel Real agreed with the foundation’s lawyers that the state had no legitimate law-enforcement interest in obtaining the names. He also said that the attorney general’s failure to keep donor names confidential subjected donors to a risk of harassment and retaliation.

The 9th Circuit panel shrugged this off and found the attorney general had a “strong interest” in obtaining donor names in order to investigate potential fraud.

This is significant for Nevada because there is a law on the books here that says any group that engages in “express advocacy” in elections must register with the Secretary of State and report donors and expenditures.

In 2013 a Carson City judge fined a Virginia-based group called Alliance for America’s Future (AAF) more than $100,000 for airing television commercials praising Brian Sandoval’s conservatism during the gubernatorial campaign of 2010. Though the group argued the law was unconstitutional under the First Amendment, the judge found in the penumbra of the Constitution a whole new right.

He wrote, “No amount of civil penalties can redress the injury to Nevada voters caused by refusal to timely provide them with the information to which they are entitled, thus there is no adequate remedy at law.”

He ruled the voters are entitled to the names of donors who sponsored the message, which would have been a surprise to James Madison, John Jay, Alexander Hamilton and Thomas Paine, all of whom wrote anonymously.

In 2014 AAF reached a settlement with Secretary of State Ross Miller before the case reached the state Supreme Court. The group paid a $40,000 fine, registered as a political action committee and filed contribution and expenditure reports.

Even though the U.S. Supreme Court in Citizens United v. FEC let stand the requirement under McCain-Feingold that donors be revealed, Justice Clarence Thomas made a compelling argument that it is clearly an abridgment of free speech  rights to force people to surrender their right to anonymously express their views about elections, candidates and issues with donations to like-minded groups.

Thomas’ dissent concluded that such laws had spawned a cottage industry that uses forcibly disclosed donor information to intimidate, retaliate, threaten and boycott individuals and businesses with whom they disagree.

Thomas wrote, “The disclosure, disclaimer, and reporting requirements in (the law) are also unconstitutional. … Congress may not abridge the ‘right to anonymous speech’ based on the ‘simple interest in providing voters with additional relevant information …’”

In the recent California case one of the groups siding with the foundation was the NAACP. In 1958 the U.S. Supreme Court ruled that the state of Alabama could not force the NAACP to reveal its donors, citing the potential for intimidation and violence against donors.

But the 9th Circuit panel dismissed this concern. Though the panel admitted, “The Foundation’s evidence undeniably shows that some individuals publicly associated with the Foundation have been subjected to threats, harassment or economic reprisals,” it shrugged this off by concluding, “Such harassment, however, is not a foregone conclusion.”

What if the threats had been to the judiciary?

Americans for Prosperity has said it will seek a rehearing before the full 9th Circuit, and appeal to the U.S. Supreme Court if that fails. By all means appeal, and we urge the Nevada attorney general to file a friend of the court brief in support. 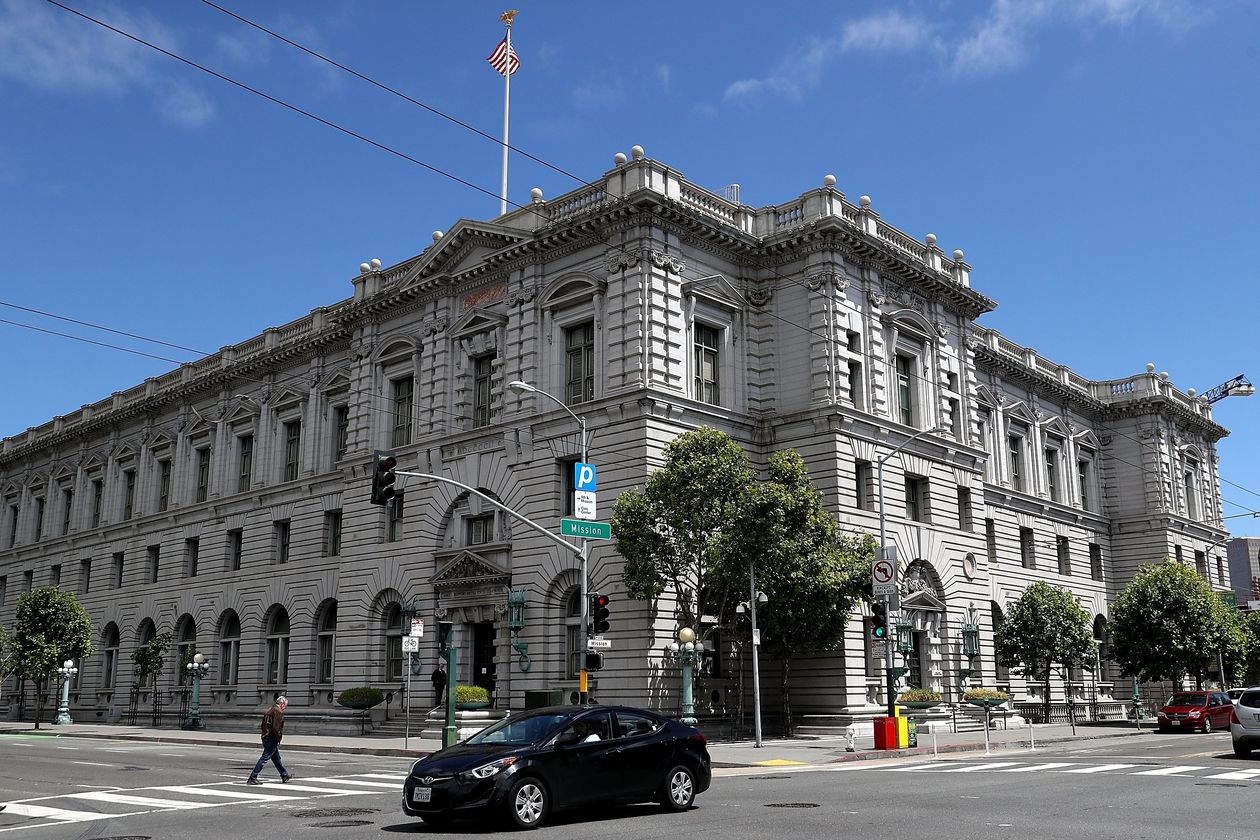