Unlike The New York Times, The Wall Street Journal is not cowering to a cabal of its own staffers complaining about the content of its opinion section.

When NYT staffers complained that its own opinion section ran an op-ed by Sen. Tom Cotton that they felt needed “editing,” an opinion editor was forced to resign.

When 280 non-opinion page staffers of the WSJ and owner Dow Jones penned a letter to the publisher complaining about alleged inaccuracies in recent opinion pieces, the WSJ insisted penned a note to readers saying, “These pages won’t wilt under cancel-culture pressure.”

One graf of the letter stated:

So inform the readers of the differences. Also several of the alleged inaccuracies were matters of interpretation.

One of the complaints involved the failure to “fact-check” an op-ed by Vice President Mike Pence that was headlined, “There Isn’t a Coronavirus ‘Second Wave.’” The paper later ran a story correcting an overstatement of the amount of medical equipment distributed by the Trump administration.

The letter also faulted a column by Heather Mac Donald challenging the assumption of systemic police bias against minorities, saying the article drew an erroneous conclusion.

The WSJ note to readers declares:

As long as our proprietors allow us the privilege to do so, the opinion pages will continue to publish contributors who speak their minds within the tradition of vigorous, reasoned discourse. And these columns will continue to promote the principles of free people and free markets, which are more important than ever in what is a culture of growing progressive conformity and intolerance.

Good. Let loose the opinions and let the debate continue unabated, not gagged by the timid hand-wringers. 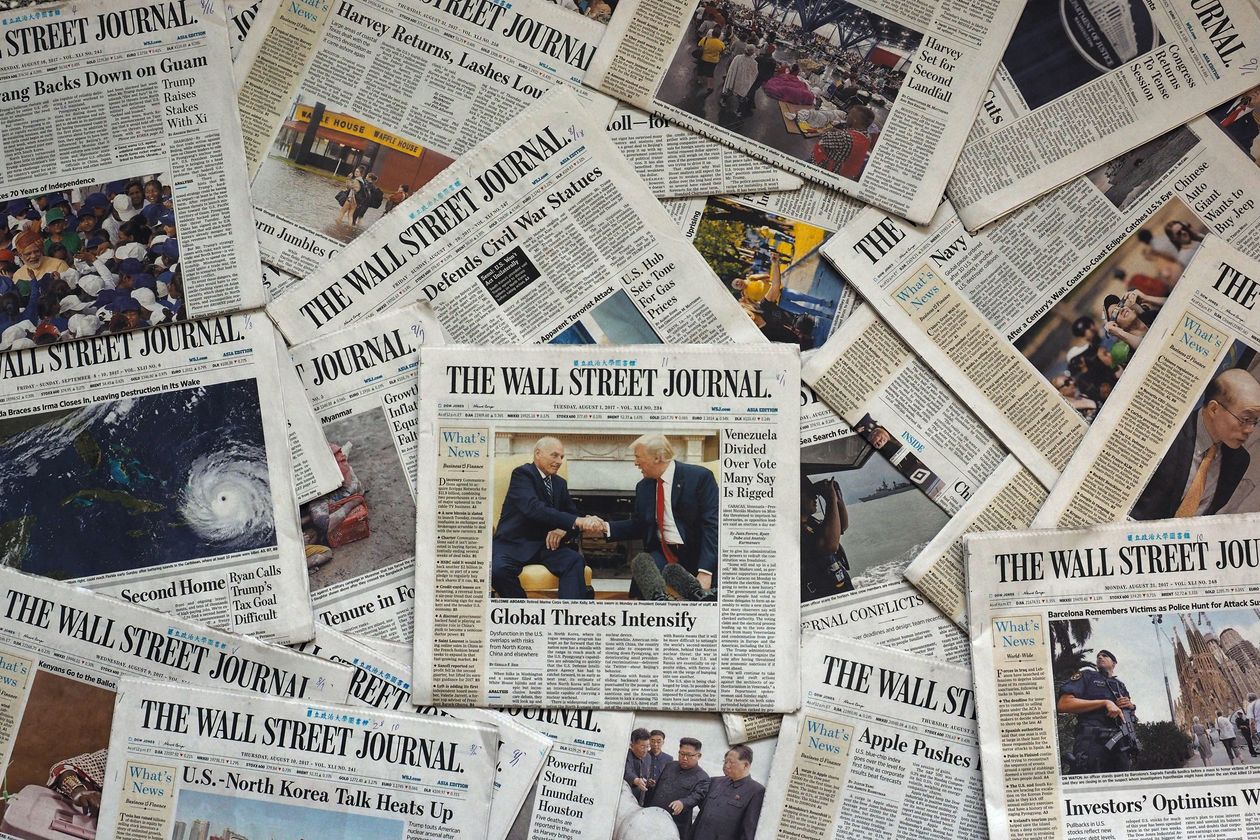 9 comments on “WSJ refuses to cave to cancel culture”