Novelist Alexandra Duncan canceled her would-be novel “Ember Days,” because there was a backlash over her having written part of the book from the point of view of a black American.

There was major criticism of the novel “American Dirt” by Jeanine Cummins, a white woman with some Puerto Rican ancestry, who dared to write about the travails of Mexican immigrants.

Actress Scarlett Johansson said she dropped out of the film “Rub and Tub,” in which she was set to play a transgender person, after facing backlash.

So, who among the living can criticize George Washington and Thomas Jefferson and others for owning slaves? 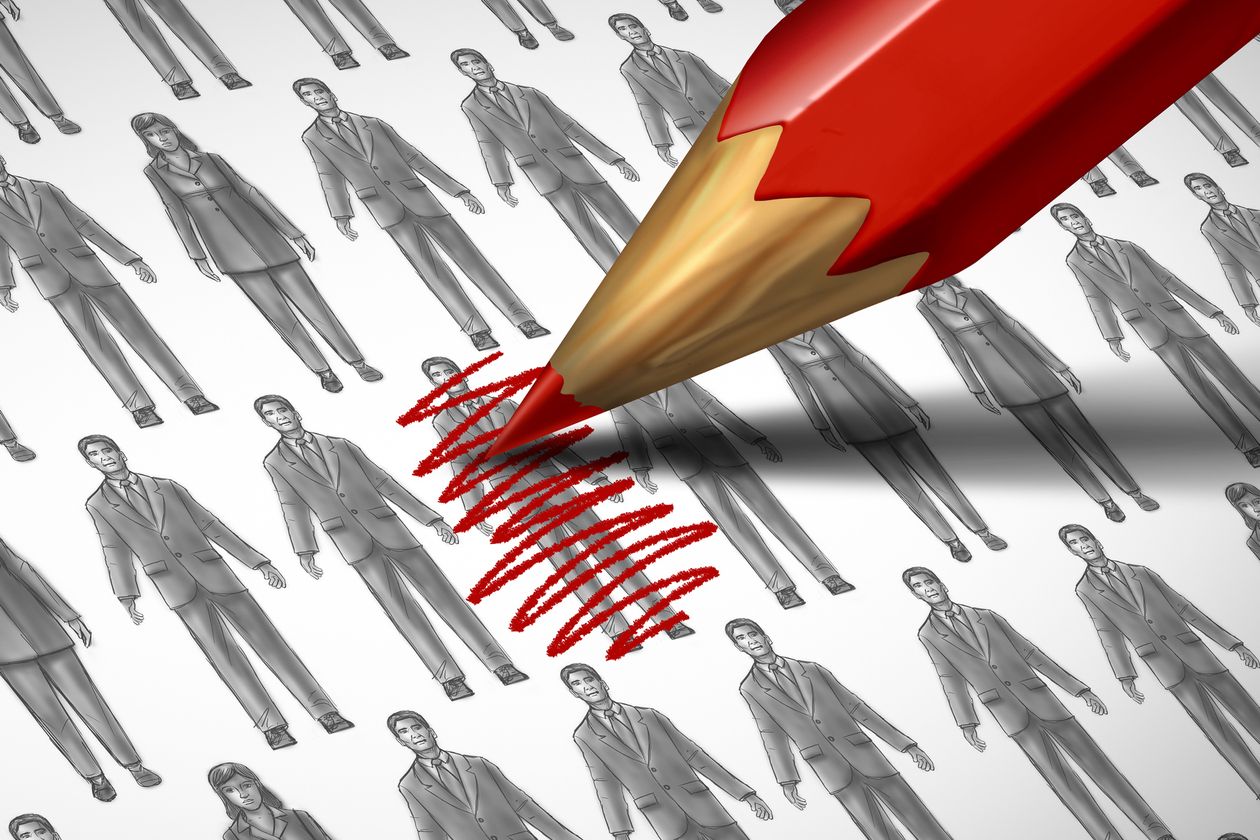 10 comments on “No ‘appropriations’ allowed”