The devil is in the details, which this ruling apparently leaves up to future litigation.

But Monday’s decision is not likely to be the court’s last word on a host of issues revolving around LGBT rights, Gorsuch noted.

Lawsuits are pending over transgender athletes’ participation in school sporting events, and courts also are dealing with cases about sex-segregated bathrooms and locker rooms, a subject that the justices seemed concerned about during arguments in October. Employers who have religious objections to employing LGBT people also might be able to raise those claims in a different case, Gorsuch said.

“But none of these other laws are before us; we have not had the benefit of adversarial testing about the meaning of their terms, and we do not prejudge any such question today,” he wrote.

Then there is the question of whether biological males could declare themselves transgender and compete against women in sporting competition.

Justice Samuel Alito addressed this in his dissent:

Another issue that may come up under both Title VII and Title IX is the right of a transgender individual to participate on a sports team or in an athletic competition previously reserved for members of one biological sex. This issue has already arisen under Title IX, where it threatens to undermine one of that law’s major achievements, giving young women an equal opportunity to participate in sports. The effect of the Court’s reasoning may be to force young women to compete against students who have a very significant biological advantage, including students who have the size and strength of a male but identify as female and students who are taking male hormones in order to transition from female to male. … Students in these latter categories have found success in athletic competitions reserved for females.” 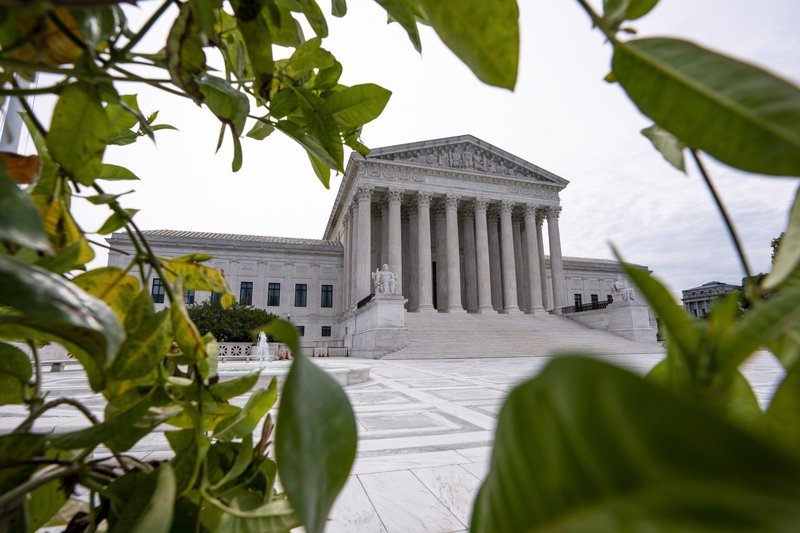 3 comments on “Litigation in perpetuity?”