Governor talks out of both sides of his mouth and doesn’t say much specific from either side.

According to the morning newspaper, Gov. Steve Sisolak at a press conference Thursday talked about reopening some businesses — which he has ordered closed due to the fear of the coronavirus overwhelming the health care system, though it hasn’t — in some manner after certain unspecified criteria have been met by a date to decided in the future.

The third graf reads: “But Nevada will follow a ‘state managed, locally-executed roadmap’ that flexibly accounts for vast differences between the state’s urban and rural areas and allows for local decision-making and control, the governor said.”

Toward the bottom of the account, the paper quoted the governor as saying it “would be a disservice” to residents and businesses “to pretend like Esmerelda County is the same as Nye County or that Clark is the same as Elko.” It said Sisolak was forming a Local Empowerment Advisory Panel, or LEAP, which will “serve as a resource for counties as they work through the necessary requirements to reopen and share best practices and guidelines for local communities.”

What will be the authority and powers of this panel with the cute acronym?

Over in the newspaper insert, Sisolak was quoted as saying the Nevada Restaurant Association and the Nevada State Board of Cosmetology will be asked to come up with plans for opening restaurants and personal care shops. Whether he will pay any heed was not stated. 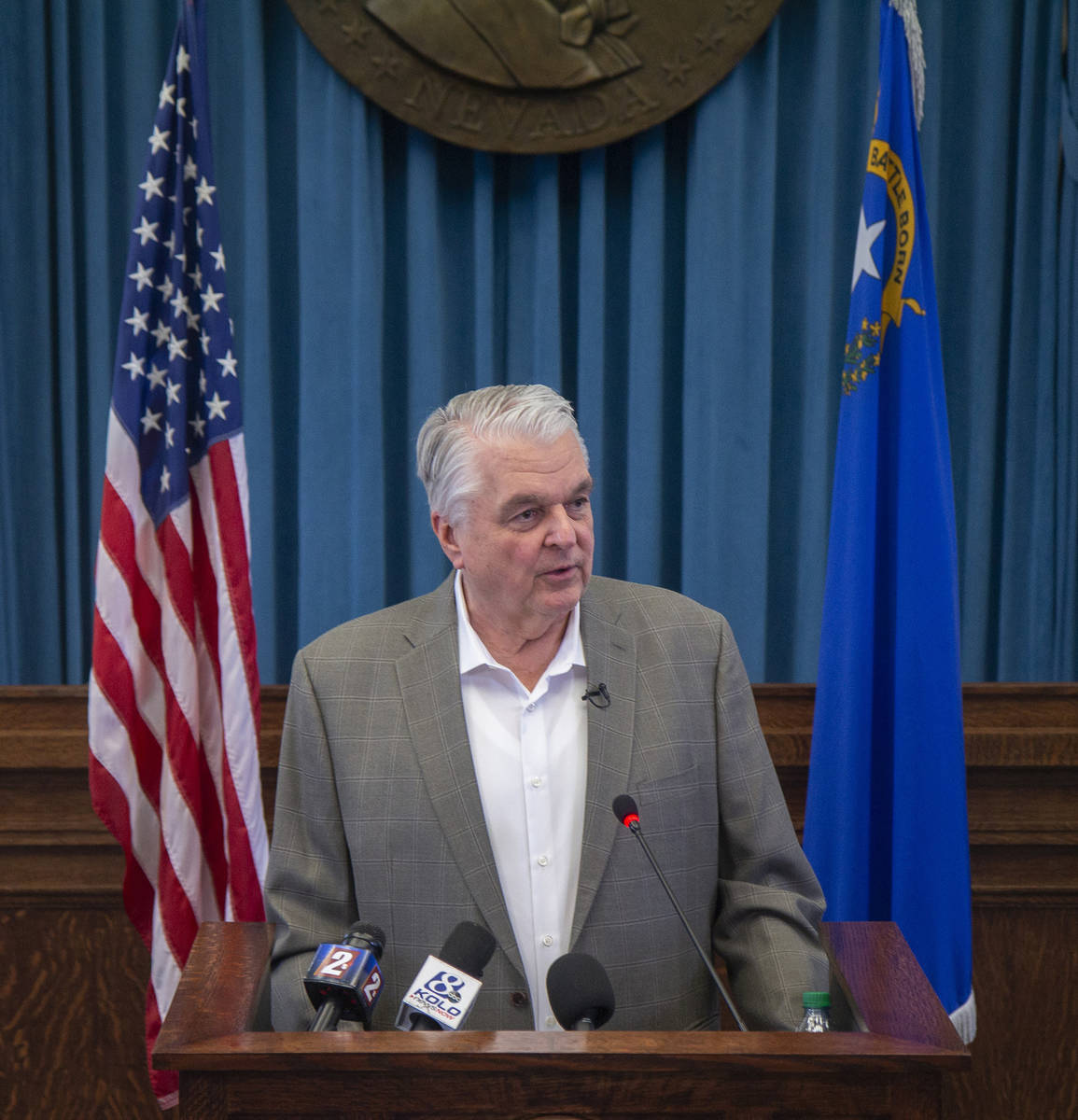 59 comments on “Governor double talks, waffles and punts … or does he?”