By the caterwauling of the Democratic politicians, you’d think federal bureaucrats were stealing into homes in the middle of the night and snatching food out of the pantries of starving families. 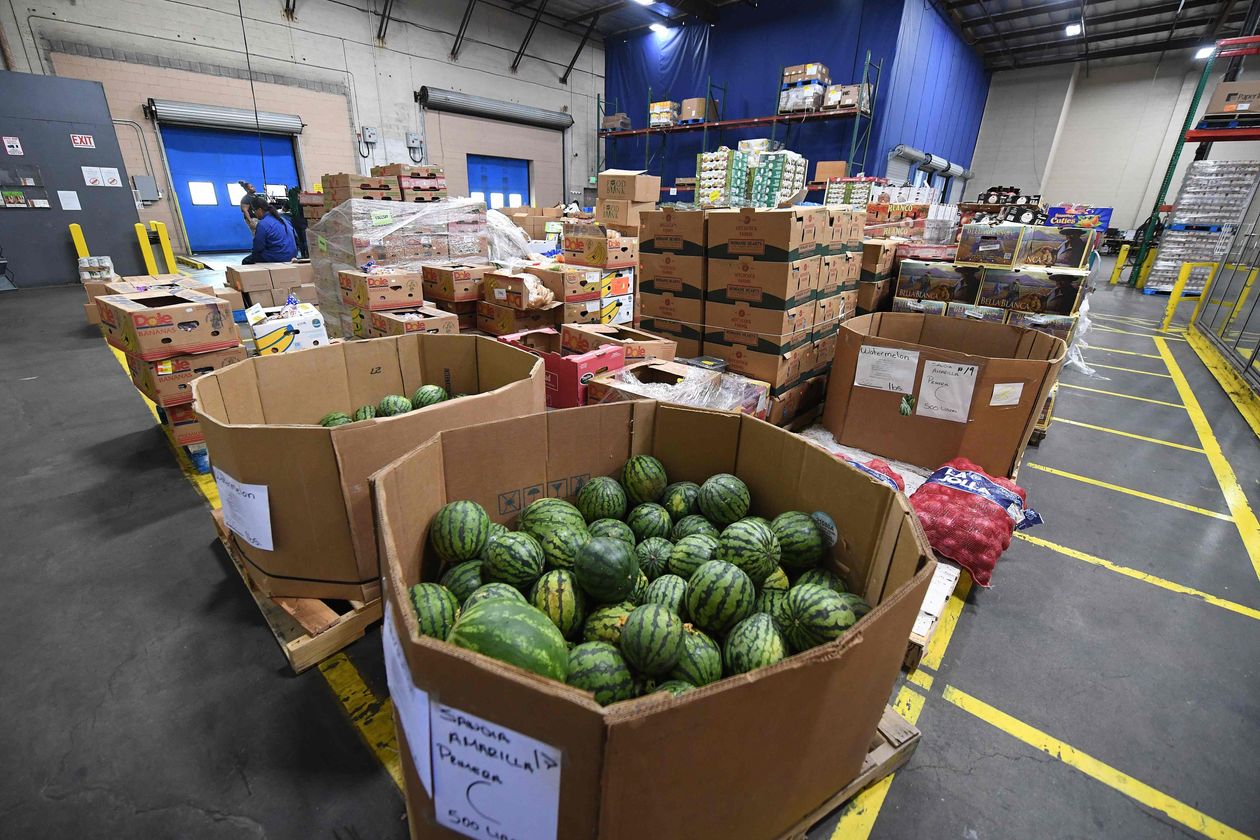 “Both the final and proposed rule changes to SNAP are unconscionable, and will have devastating impacts to low-income Nevadans who make up our most vulnerable citizens — including families, children, and veterans,” bemoaned Nevada Gov. Steve Sisolak in a press release. “While we appreciate the issuance of a temporary waiver, the Administration’s rule changes, both final and proposed, have created uncertainty for the states, and I will be working with DHHS (Nevada Department of Health and Human Services) to determine next steps on how to address the increased hardship and hunger that will be created by taking away low-income families’ basic food assistance.”

The governor’s press release said 78,000 of the 400,000 Nevadans currently receiving food stamps could lose eligibility due to a tightening of eligibility rules.

In September, the Trump administration announced that it would no longer allow states to automatically issue food stamps to anyone receiving any federal welfare benefits whatsoever. Only those households receiving $50 a month for six months or more from the Temporary Assistance to Needy Families program would be eligible.

At the time Ag Secretary Sonny Perdue said, “For too long, this loophole has been used to effectively bypass important eligibility guidelines. Too often, states have misused this flexibility without restraint.”

But Gov. Sisolak then complained, “This is an absolutely unconscionable act that would have dire impacts on the most vulnerable populations in our state, especially those with disabilities, the elderly, and low-income children on free and reduced-price school meals.”

This past week the administration said it also is tightening the work requirements for childless adults. According to The Wall Street Journal, a 1996 welfare reform act said that childless adults had to work or train at least 20 hours a week to get food stamps. The new rule says waivers for this requirement will only be granted in areas with an unemployment rate in excess of 6 percent. Nevada’s October not seasonally adjusted unemployment rate was 3.7 percent.

This change does not affect families, the disabled or those older than 50 — only able-bodied adults living in a country where there are now 7 million job openings for only 6 million job seekers. The national unemployment rate is at a 50-year low. What better time to rein in the free ride?

Expensive welfare handouts should be reserved only for those truly in need and not become a universal entitlement. The current lax rules waste billions of dollars of taxpayer money.

6 comments on “Editorial: What better time to rein in welfare handouts?”