Were I the editor of the morning paper, I would’ve been sorely tempted to insert a “refer” in the 4A story about Senate Minority Leader Chuck Schumer calling  for nearly half a trillion dollars in subsidies to replace internal combustion engine vehicles with electric ones.

No, not that kind. In the newspaper biz a “refer” is a reference to another section or page on a related topic — like the one on today’s front page directing readers to a story inside related to the one about the dental board.

The Schumer news story simply cried out for a reference to today’s lede editorial about the futility of trying to reduce carbon emissions by coercing and bribing more people into electric cars.

The news story by the AP quotes Schumer as saying the “proposal to bring clean cars to all of America” would be a key part of climate legislation by Senate Democrats that “could position the U.S. to lead the world in clean auto manufacturing.”

The editorial on the other hand points out the huge carbon footprint created by the manufacturing of lithium-ion batteries and the fact the electric cars are charged largely by fossil-fuel-burning power plants.

The editorial correctly explains the error of the Senate Democrats’ ways:

The lithium batteries that power electric cars have to come from somewhere. China produces 60 percent of the world’s supply, notwithstanding Northern Nevada’s Tesla plant. To produce a battery able to store as much energy as is contained in a barrel of oil, it requires the equivalent of 100 barrels of oil. That’s according to Manhattan Institute senior fellow Mark P. Mills.

The Wall Street Journal reported in April on a German study finding that, given the country’s energy makeup, “the carbon emissions of battery-electric vehicles there, are, in the best case, ‘slightly higher than those of a diesel engine.’ ”

The carbon emissions don’t stop once the car is produced. Electric cars are charged on the grid. Coal and natural gas — both fossil fuels — produced 63 percent of that power in 2018. Almost 20 percent comes from nuclear power and 7 percent is from hydropower. Despite decades of hype and subsidies, wind and solar produced just a bit more than 8 percent. Solar and wind generation will likely increase in the coming decades, but absent an embrace of nuclear power, fossil fuels will be necessary to balance out the grid.

The factual opinion piece concludes by pointing out that electric cars merely exchange carbon emissions you can see for those you can’t — something the climate alarmists fail to grasp.

But since news and opinion are to be kept at arm’s length, I probably would have resisted inserting the “refer,” though it would’ve been a service to the reader and hardly madness. 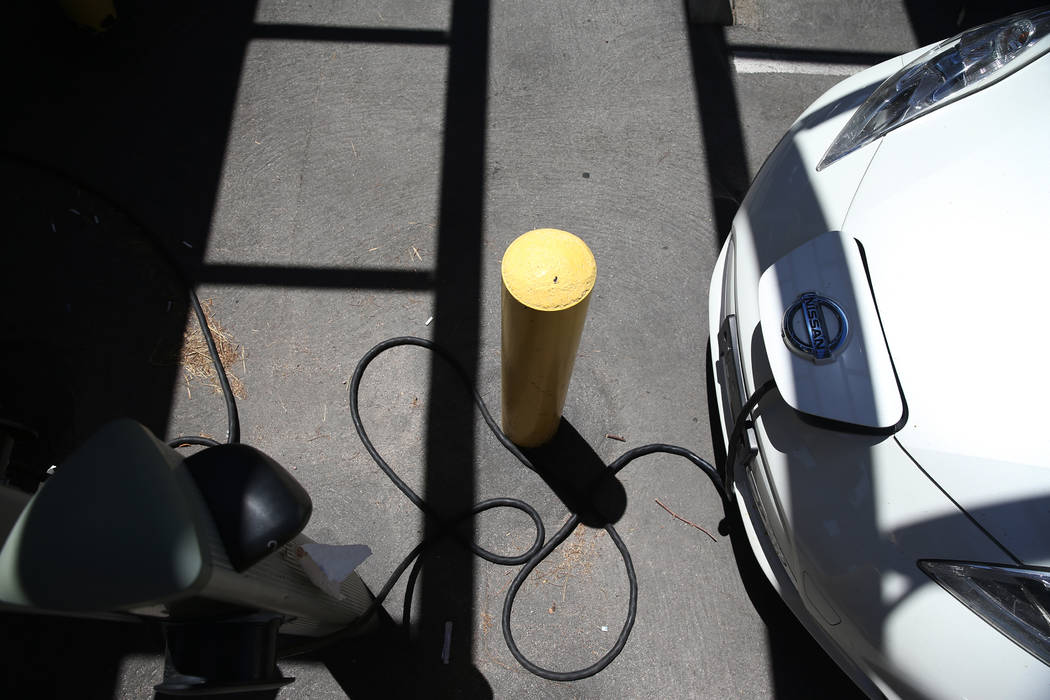 25 comments on “A little ‘refer’ would not be madness … no, not that kind”