Today marks the anniversary of one of the most propitious days in the history of this country. On this day in 1787, the representatives at the Constitutional Convention in Philadelphia signed the Constitution. It was ratified by the states and went into effect on March 4, 1789.

Arguably, Congress cannot abrogate that power by handing the president the power to impose tariffs and declare emergencies. 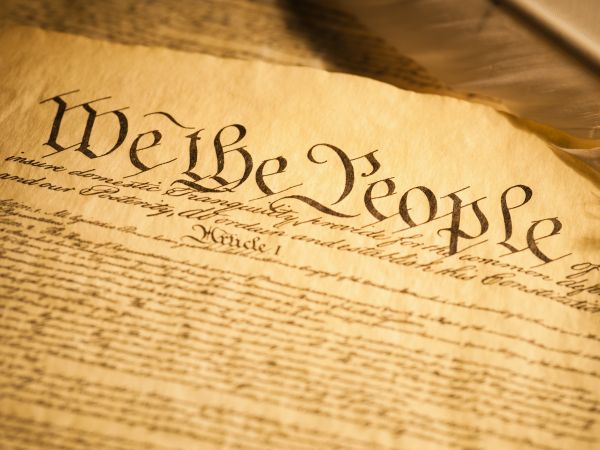 A version of this first appeared in 2014.