For the past decade Nevada’s Governor’s Office of Economic Development (GOED) has doled out billions of dollars worth of tax breaks to select companies in order to entice them to make capital investments here and create jobs. The companies getting the tax breaks include giants such as Tesla Motors, Apple, Amazon, eBay and Switch.

The office has done this despite the fact the state Constitution declares, “The Legislature shall provide by law for a uniform and equal rate of assessment and taxation …” It’s not uniform or equal if a select few get breaks while others don’t.

The tax breaks for the certain favored few also ignores the Constitution’s Gift Clause that states, “The State shall not donate or loan money, or its credit, subscribe to or be, interested in the Stock of any company, association, or corporation, except corporations formed for educational or charitable purposes.” Tax breaks certainly sound like gifts, especially if the companies fail to live up to the promised investments and job creations. 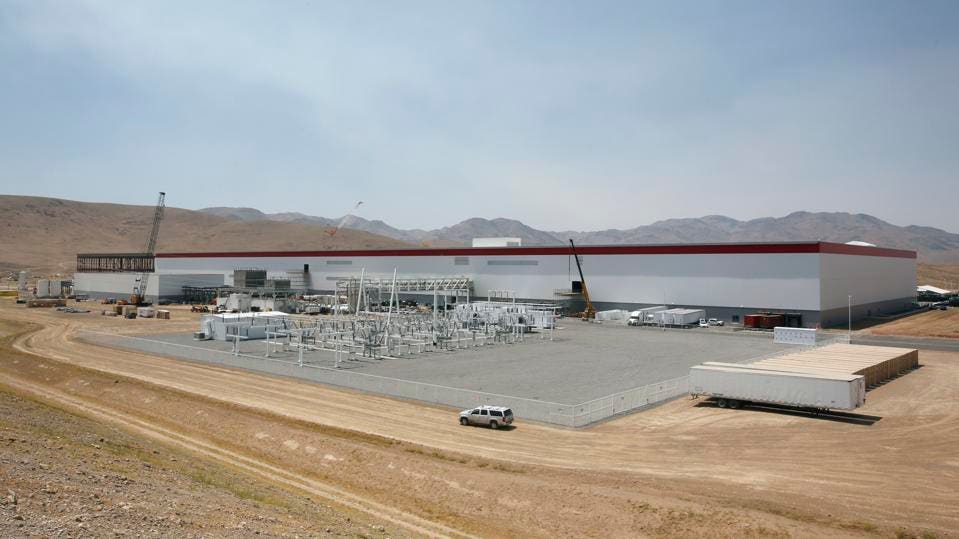 According to a recent analysis by the Reno Gazette-Journal, that is precisely what has been happening.

After poring over GOED records, the newspaper reported that companies getting tax breaks — such as sales tax and use abatements, abatements on personal and modified business taxes, real property tax abatements — delivered only 79 percent of the promised jobs and 27 percent of the promised capital investment. GOED gave up $393 million in future sales and property taxes in exchange for 19,900 jobs and $7.1 billion in capital investments. Only 15,732 jobs were created and $1.9 billion was invested.

The newspaper also noted the tax breaks per job creation varied wildly. For example, Tesla was given nearly $170,000 in tax breaks for each job created, while Apple got $1.6 million per job, Switch got nearly $700,000 per job and eBay got nearly $580,000 per job.

For example, the Reno paper found, “Tesla, by far the highest-profile recipient of state subsidies, has so far fallen about $1 billion short of the capital investment it was once projected to bring to Nevada, according to independent auditors. Work on the company’s sprawling Gigafactory outside Sparks has also provided about 2,200 fewer jobs than economic analysts originally predicted.”

Though Gov. Steve Sisolak vetoed a bill during the past legislative session that would have created an oversight committee to review GOED handouts, the newspaper says the governor recently said he intends to begin to more closely review the agency’s tax abatements. That prompted the agency’s spokesman to tell the newspaper, “Tax incentives are a tool that must be wielded with care, and a review of the current system will ensure they work for all Nevadans going forward. We look forward to working with the governor’s office on reshaping GOED and its priorities so they better fit the current economic landscape.”

According to the Nevada Department of Employment, Training and Rehabilitation, the state has added 38,000 new jobs in the past year — the vast majority of those without any handouts or incentives.

A Cato Institute report in 2018 noted, “Politicians will tend to overuse targeted tax incentives because they create a clientele of voters (the ‘ribbon-cutting’ phenomenon). Broad-based low tax rates do not create a committed political constituency in the same way. But a state-by-state comparison shows that low taxes and other pro-market policies are the best way to grow jobs and economies.”

It is time Nevada jettisoned this constitutionally prohibited practice of unequal tax rates. Treat all fairly and the same.

5 comments on “Editorial: Nevada should end tax breaks for the select few”