So, the governor is confident that the extension of the modified business tax rate will withstand a legal challenge, according to both the Las Vegas newspaper and the online Nevada Independent.

“We’ve got legal opinion from LCB (Legislative Counsel Bureau) that, you know, a simple majority is what’s needed,” Gov. State Sisolak was quoted as saying Tuesday. “I’ve been in government for 20 some-odd years, and if you don’t trust your attorneys, you’ve got a problem. So I’m confident that the attorneys gave us a good opinion. We’ll move forward from there.”

Republicans have promised a legal challenge if the business tax was extended without a two-thirds majority of both houses as prescribed by the Constitution. The tax extension passed the Senate on a party line vote of 13-8, one vote shy of two-thirds.

The state Constitution is not something to tamper with. Republicans should take it to court and make the Democrats abide by the rules, even if it means a special session would have to called. In fact, the GOP lawmakers should go directly to the state Supreme Court for an opinion that would binding, unlike the LCB opinion “that future decrease or expiration is not legally operative and binding yet …”

Asked nearly the same question in 2011, 2013 and 2015, the LCB said a two-thirds vote was necessary. So, governor, when do you trust your attorneys? 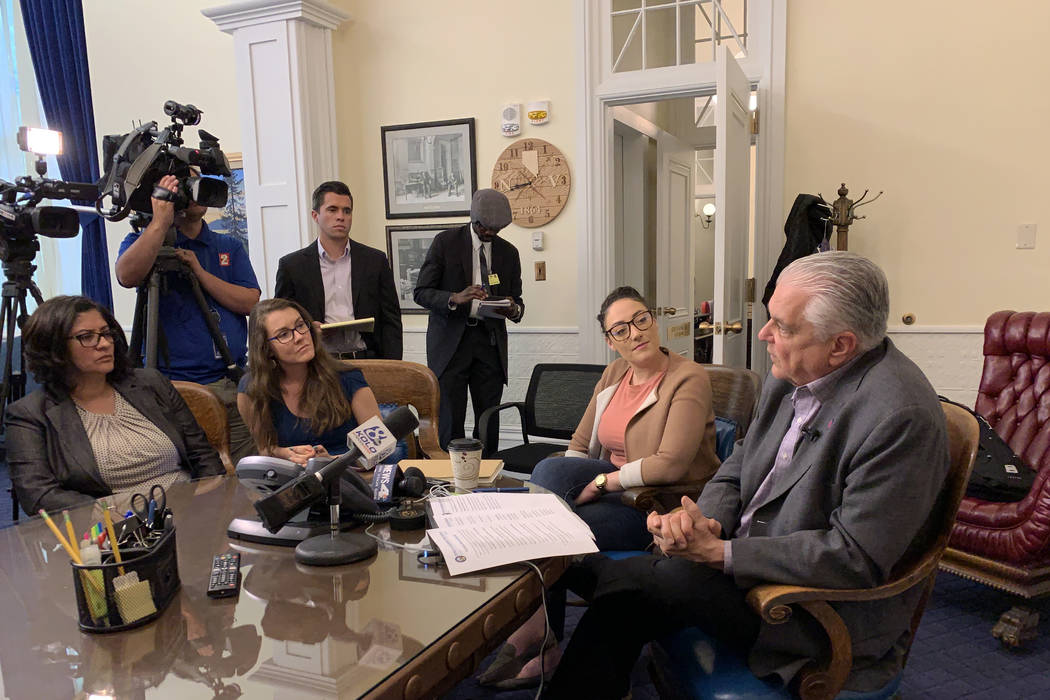 7 comments on “See you in court, governor”