Democrats in Carson City are beating this dead donkey again.

The measure would have to pass this session and again in 2021 before going to the voters in 2022. The voters nixed a similar measure in 1970 with 66.2 percent voting against annual sessions.

Currently lawmakers are only paid their $150-a-day salaries for the first 60 days of each session, though they receive per diem expenses for the entire session, which works out to about 96 working days. If SJR5 were to pass, they would receive salaries for 150 days instead of 60 days, essentially a 150 percent pay increase.

A fiscal note prepared by the Legislative Counsel Bureau estimates the change would raise the cost of legislative sessions from the current $20 million every two years to $33.3 million.

“Despite our tradition of biennial sessions it is time for a change. While this tradition made sense during periods when our population was much lower and our finances less complex, it no longer addresses the needs of a rapidly growing state with a multibillion-dollar budget operating in a global market,” state Sen. Joyce Woodhouse of Henderson said during a recent hearing on the resolution. “Our state simply cannot adequately address rapidly changing conditions, a complex budget and policy matters by meeting every other year. In the past 17 years alone, our general revenue fund has more than doubled. At the same time our responsibilities as legislatures have increased significantly.”

Imagine how much the revenue — taken from the pockets of hardworking Nevadans — would have grown if the voters had approved annual sessions half a century ago.

At the hearing state Sen. Heidi Gansert of Reno expressed concerns that annual sessions would make it more difficult for anyone but the well-off to serve. “How do we maintain a citizen Legislature where we have folks who come from all walks of life?” she asked. “This would still be part-time but you would have to take off every year, and so that would be a concern. Who would have employers who would allow them to do that or would this force in some cases only the more affluent to be able to afford to serve?”

Janine Hansen, state president of Nevada Families for Freedom, pointed out that under SJR5 the 60- and 90-legislative-day sessions could last for months if lawmakers meet only a couple of days a week. She pointed out that Utah, with a similar population as Nevada, has its lawmakers meet annually but for only 45 days each year, less than Nevada’s current 120-day sessions.

Hansen suggested the better way to allow lawmakers to handle the work load is to cut the number bills that may be introduced in half.

The National Conference of State Legislatures reports that in the early 1960s only 19 state legislatures met annually, while the rest met biennially. By the mid-1970s, the number of states meeting annually had jumped from 19 to 41. Today only Nevada, Montana, North Dakota and Texas still met biennially. Texas’ population is considerably larger than Nevada’s.

While Nevada does not have full-blown legislative sessions every year it does have standing committees of lawmakers who meet when not in session and are able to make funding and regulatory changes. The governor also has the power to call special legislative sessions, such as the ones called in recent years to dole out billions in tax breaks to electric car makers Telsa and Faraday Future. Just what we need more of, right?

NCLS points out in a list of arguments against annual sessions posted on its website that annual sessions inevitably lead to a spiraling of legislative costs — for the lawmakers as well as the staffers who must be brought together twice as often. Also, biennial sessions allow lawmakers to work with and associate with their constituents. Another argument is that there are enough laws already limiting people’s liberty.

Lawmakers should dump this expensive and counterproductive measure now. 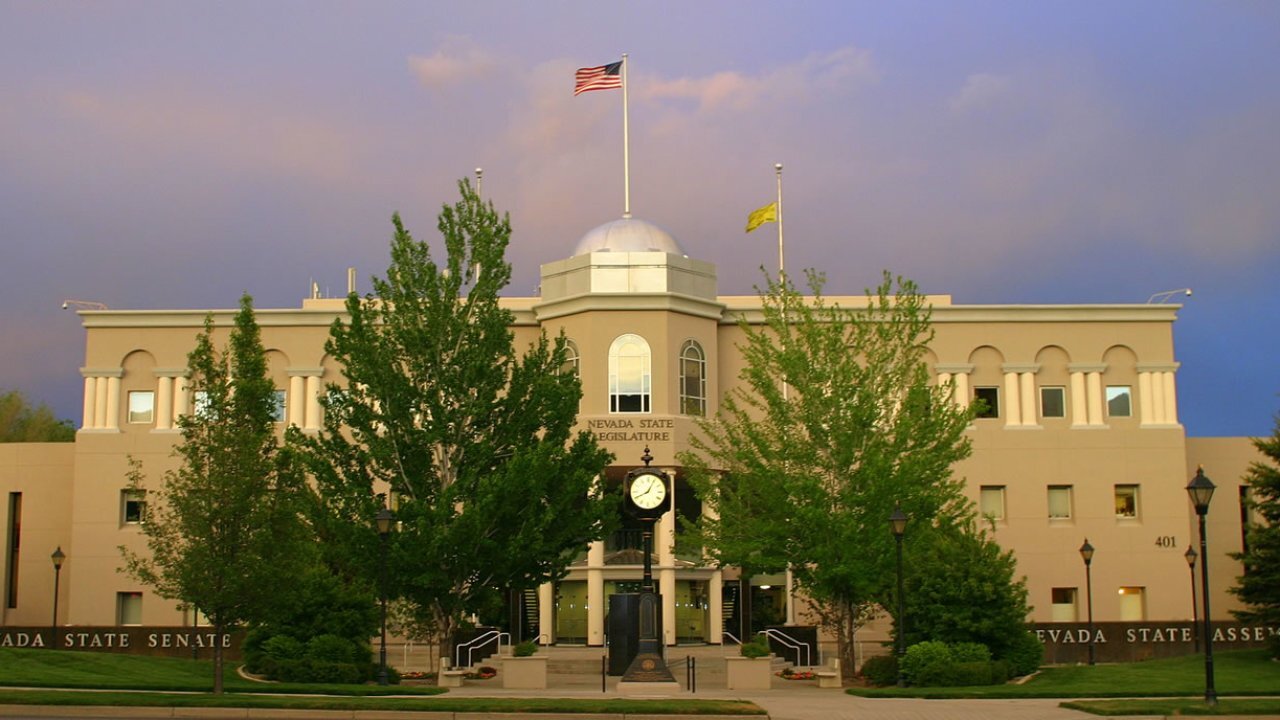