The Wall Street Journal had a front page story recently about how the Justice Department has reversed course on its 2011 opinion that the 1960s Wire Act prohibited only online sports betting and not other forms of online gambling. The paper said the change “hewed closely to arguments made by lobbyists for casino magnate and top Republican donor Sheldon Adelson.”

WSJ reporters compared a memo sent to Justice by Adelson lawyers in April 2017 to the new opinion handed down in November and found the new opinion arguments similar to those in the memo. “Both writings pointed to some of the same case law examples,” the report said.

Adelson has spent millions of dollars campaigning to change the government’s interpretation of the law and spent tens of millions supporting Donald Trump’s presidential election bid. Adelson’s company has long argued that online gambling would hurt revenue at established casinos.

Today the Las Vegas newspaper also has a story on this topic.

“Now that Nevada has a law allowing interstate online poker, regulators will have to re-examine what that means under the new interpretation,” the story says. “Is it illegal and thus banned? Will Nevada’s laws be grandfathered in?”

But nowhere does it mention Adelson’s well known campaign against online betting, nor is there an italicized disclaimer at the end noting the Adelson family owns the paper. 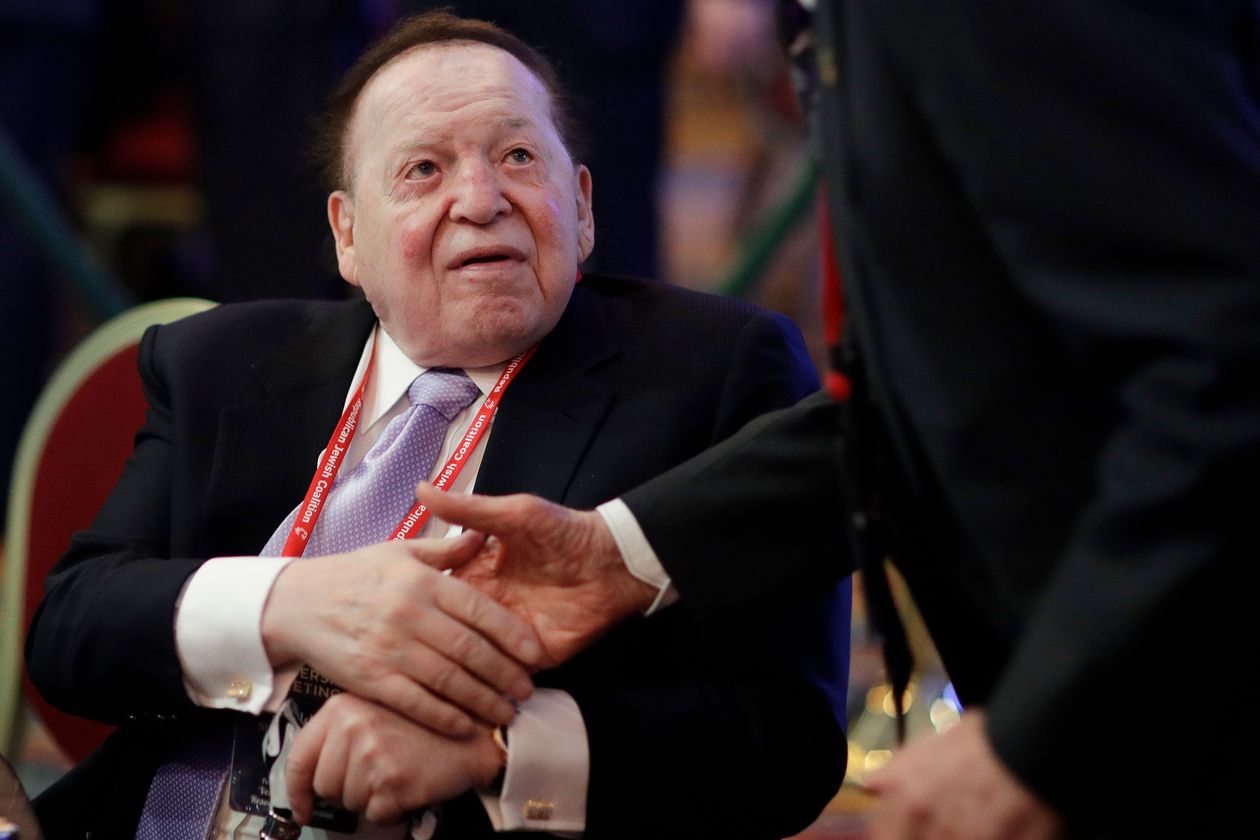