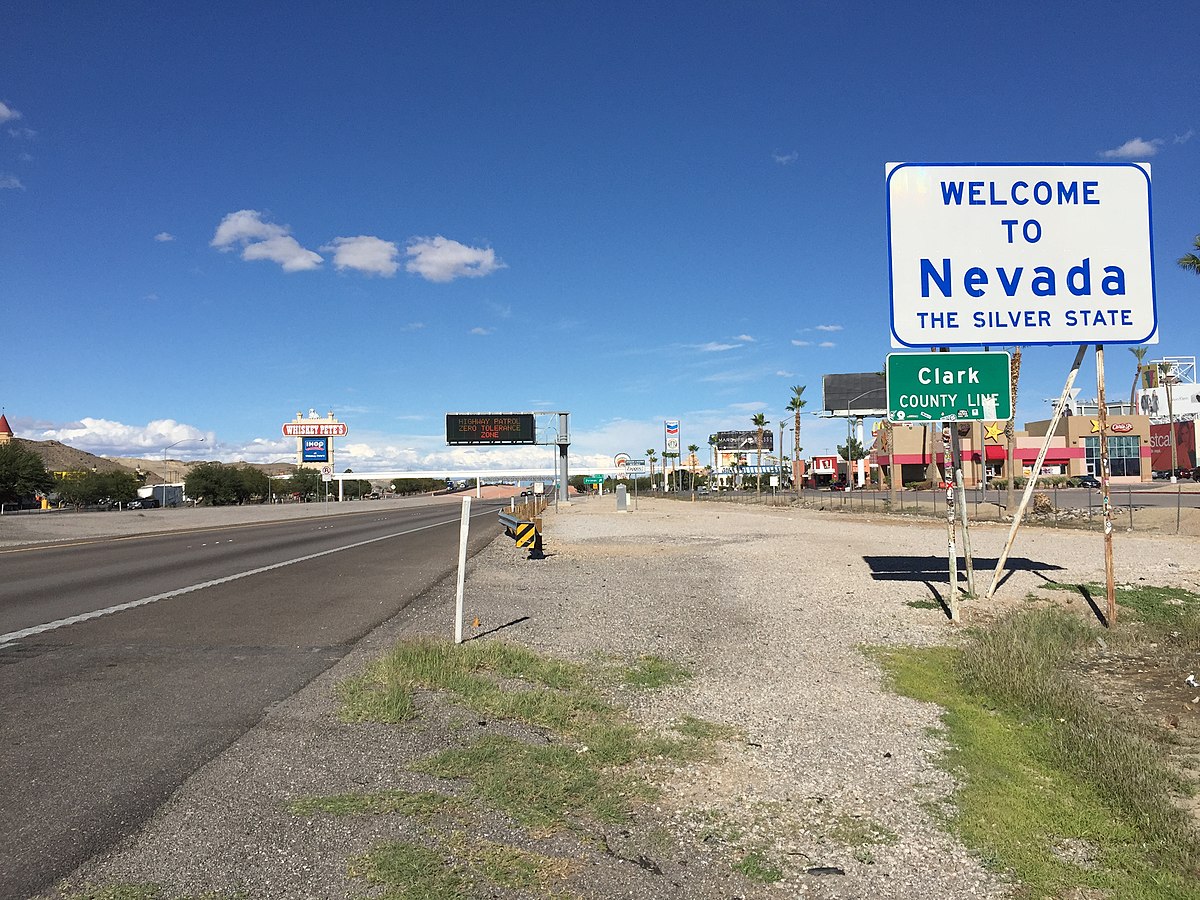 It is called voting with your feet.

Many of them came from neighboring California, with its high taxes, high housing costs and burdensome regulations.

So, let that be a lessen to our newly elected Democratic Gov. Steve Sisolak and the Democratic majorities in the state Senate and Assembly, which will be in session in a matter of weeks.

According to The Wall Street Journal, the eight fastest-growing states by population last year were Nevada, Idaho, Utah, Arizona, Florida, Washington, Colorado and Texas. What do these states have in common? Relatively low taxes and business friendly government policies, a Journal editorial noted. Nevada, Texas, Washington and Florida have no income tax, for example.

Then there is California. Since 2010, a net 710,000 people have left California for other states.

According to the Tax Foundation’s latest figures, California has the 10th highest state and local tax burden in the nation at $5,842 per capita. This compares to Nevada’s rank of 29nd at $4,099 per capita. It should be noted that three years earlier, prior to some recent Republican-backed tax hikes, Nevada ranked 43rd lowest.