President Trump has pledged to remain a “steadfast partner” with Saudi Arabia, according to The Wall Street Journal, despite the fact U.S. intelligence has opined that such things as the murder of journalist Jamal Khashoggi would not likely have happened without the knowledge and consent of Saudi Crown Prince Mohammed bin Salman. That’s just how things work there, they say.

That’s not evidence or proof. It is, shall we say, circumstantial.

But at some point that and other reports out of Saudi Arabia should call for a downgrading of the status from steadfast to something less.

Take for instance another report from WSJ today that alleges least at eight of the 18 women’s-rights activists jailed by the Saudis have been tortured, some subjected to electric shocks and lashings.

Don’t forget what’s happening in Yemen’s civil war and the role of Saudis there.

Trump’s statement said intelligence agencies “continue to assess all information,” but said: “It could very well be that the Crown Prince had knowledge of this tragic event — maybe he did and maybe he didn’t!”

That is hardly grounds for steadfast.

The U.S. does need to maintain strong defense and economic partners in that turbulent part of the world, but at what cost to our standing as a principled defender of human rights and civil and moral behavior?

The circumstantial evidence is mounting that the de facto Saudi leader is not to be trusted nor embraced. 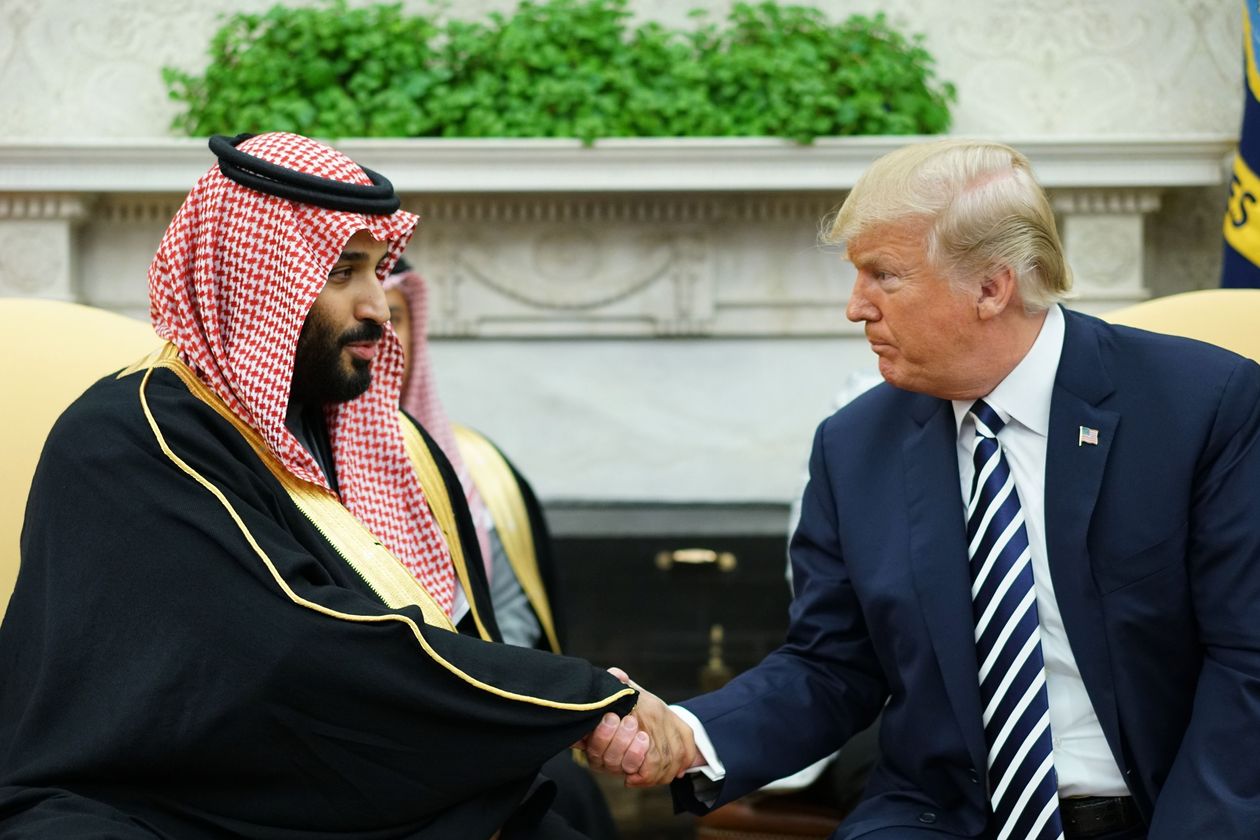 17 comments on “Saudi Arabia may not deserve ‘steadfast partner’ status”