The insert in the morning newspaper never misses a chance to promote its progressive/liberal/gun-grabbing agenda and to lash out at a Republican. Today’s editorial is exhibit A.

This past week District Court Judge Joe Hardy ruled that the 2016 Question 1 initiative, which intended to require background checks for the sales of guns between private individuals, was unenforceable, just as Attorney General Adam Laxalt’s office had ruled shortly after passage.

The editorial accused Laxalt of gloating and ignoring the will of the people, saying he and Gov. Brian Sandoval “barely lifted a finger in trying to implement it.” 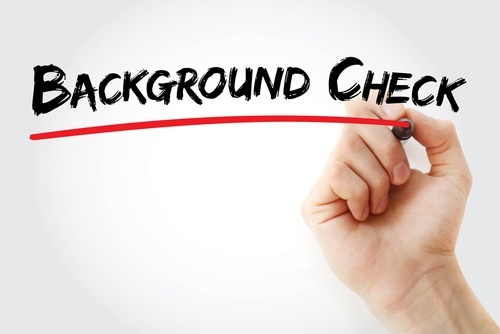 You see, the backers of the initiative had outsmarted themselves. In trying to get a fiscal note on the ballot measure that said it would cost no Nevada tax dollars, their draft said the background checks would be conducted by the FBI through its National Instant Criminal Background Check System (NICS) and not the customary method of using the Nevada Department of Public Safety. The FBI refused to conduct the checks.

As for ignoring the will of the people, the measure passed with only 50.45 percent of the vote, failing in every county except Clark. Would it have passed at all if the voters were told how much it would cost them?

“When the feds responded to the state’s cursory inquires (sic) about the law by saying they were not obligated to perform the checks, Laxalt and Sandoval were all too happy to drop the matter and move on,” the screed falsely claims. “Instead of demanding, haranguing, maybe even suing, they quickly demurred.”

As for barely lifting a finger and quickly demurring, the editorial ignores the section of Judge Hardy’s ruling that detailed the numerous communications between the state and the FBI. (See pages 6 through 10.)

“But when voters go to the polls this November, they should remember how Laxalt reacted before, during and especially after the ruling,” the putrid polemic pouts. “This is a man who clearly views himself above the will of the people and imagines an imperial governorship in which he can ignore the voters at his discretion.”

Apparently, the insert editorialists believe that members of the executive branch should ignore the voters and rewrite a law that the voters approved, albeit by a slim majority in one urban county. As Judge Hardy noted, the FBI requirement “was not inadvertent drafting on a peripheral point. It was a conscious choice relating to a central provision …”

So Laxalt and Sandoval should have just ignored the will of the stupid voters who had no idea what they were really voting for anyway.