Today Nevada Democratic Rep. Jacky Rosen, who is trying to unseat Republican Sen. Dean Heller, announced that she has introduced a bill called Capping Prescription Costs Act of 2018 that would cap out of pocket prescription drug expenses to $500 a month for families and $250 a month for individuals. The bill would affect all group health plans, including employer-sponsored plans, and individual market plans, including ObamaCare. Democratic Sen. Elizabeth Warren has introduced a companion bill in the Senate. 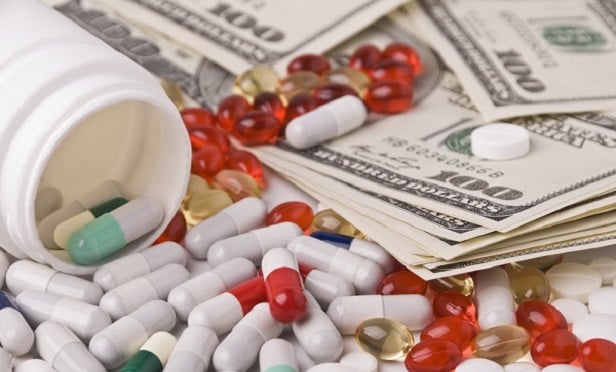 “I hear from constituents every week who are concerned about the rising cost of prescription drugs, leaving them wondering how they will afford their medications,” a Rosen press release quotes her as saying. “This legislation will help rein in prices for many Nevadans by capping out-of-pocket prescription drug copay costs for anyone on the exchange. I’m proud to introduce this bill in the House that will help us hold big pharmaceutical companies accountable and bring down the cost of prescription drugs for Nevada’s hardworking families.”

Except, if it works like every other Democratic proposal on this topic, it will do nothing to hold drug or insurance companies accountable, but saddle taxpayers with the cost.

In fact, Dan Gorenstein, writing at marketplace.org, says such plans take the pressure off pharmaceutical firms to cut prices.

A cap would limit what the seriously ill pay, but taxpayers would pick up the difference, Gorenstein writes, quoting Vanderbilt professor Stacie Dusetzina as saying capping out-of-pocket costs for patients can backfire, because those stories of patients who are forced to pay exorbitant drug prices to stay alive are politically powerful.

“When you think about those stories that puts the drug pricing issue in the face of policymakers, if you cap out-of-pocket spending many of those stories disappear,” Dusetzina is quoted as saying, adding that the better route is make insurers pay more so they will negotiate more toughly with drug companies.

Bills like Rosen’s just shift the cost to the taxpayers and actually provide a disincentive to bringing down costs of prescriptions.

17 comments on “Bill to cap prescription costs would be counterproductive”