The debate continues over whether the Federal Communications Commission’s December repeal of the Obama administration’s “net neutrality” rule will help or hurt rural communities’ bid for greater access to high-speed Internet service, and now it has become an issue in this year’s race for a Nevada U.S. Senate seat.

Recently there was a vote in the Senate using the Congressional Review Act (CRA) in an attempt to restore net neutrality rules. The vote was 52-47 with every Democrat and three Republicans voting in favor. Nevada’s senior Sen. Dean Heller, a Republican, voted against it.

Its chances of clearing the House are slim and President Trump would likely veto it anyway.

Las Vegas Democratic Congresswoman Jacky Rosen, who is running for Heller’s seat and is likely to advance to November after the June 12 primary, proudly announced in a press release that she signed a discharge petition to force a vote in the House on the Senate-approved CRA to restore net neutrality protections.

In a recent interview, Sen. Heller said, “We had a vote last week and I voted against the CRA that would take us back to Title II, which frankly is 1930s-type regulation. If you go back to Ma Bell, for those of you who remember Ma Bell, frankly that’s how  they want to regulate the Internet, and that was reversed.”

Title II of the Communications Act of 1934 concerns “common carriers,” such as phone and power lines. The FCC’s 2015 net neutrality order put the Internet under Title II, rather than under Title I, which covers information providers. Title II prohibits “any unjust or unreasonable discrimination in charges, practices, classifications, regulations, facilities, or services.” With the repeal of net neutrality by the FCC, the Federal Trade Commission still has authority to police predatory and monopolistic practices.

“Nevada’s hardworking families, small businesses, and students have voiced strong opposition to the Administration’s repeal of net neutrality protections,” Rosen’s press release quoted her as saying. “As Republicans in Washington roll back rules protecting a free and fair internet, I will continue to stand with Nevadans in the fight to keep corporate interests from stacking the deck against regular Nevadans who want a level playing field. I urge my House colleagues to join me in signing this discharge petition.”

How did the Internet survive before 2015?

But Heller, who is a lock to win the GOP primary, insists, “I do not want the federal government to determine content. … I also don’t want the federal government to tax the Internet. I believe the Internet is the last bastion of freedom in America, frankly both good and bad, but it’s freedom. You put this thing back under Title II and eventually this government will determine content and this government will tax it, and that’s what I am trying to avoid.”

Before the FCC canned net neutrality, Rosen had argued, “Undoing net neutrality will hurt our economy and will make it harder for startups and Americans to conduct their business, stifling innovation and growth. Access to free and open internet service providers is especially important for Nevadans living in rural communities.”

Heller counters by saying, “We are going to provide — I think it is a free market stance — in that we want there to be more competition out there. Under Title II you lose the kind of competition that is necessary for technology to advance.”

Heller said he is working on legislation that would encourage expansion of rural broadband service, but also, “I do believe that if you put too many restrictions on access to the Internet all you are going to do is deprive it of the ability to grow and the technology to advance, and that would include the ability to get out to rural areas.”

A Wall Street Journal editorial at the time of the FCC repeal of net neutrality noted that the rule had throttled investment. But, anticipating repeal, Verizon Wireless had said it will start delivering high-speed broadband to homes over its wireless network late this year, and Google and AT&T were experimenting with similar services that would be cheaper than laying cable underground. “This could be a boon for rural America,” the paper said.

Free markets will find the way, not the heavy hand of government regulators. 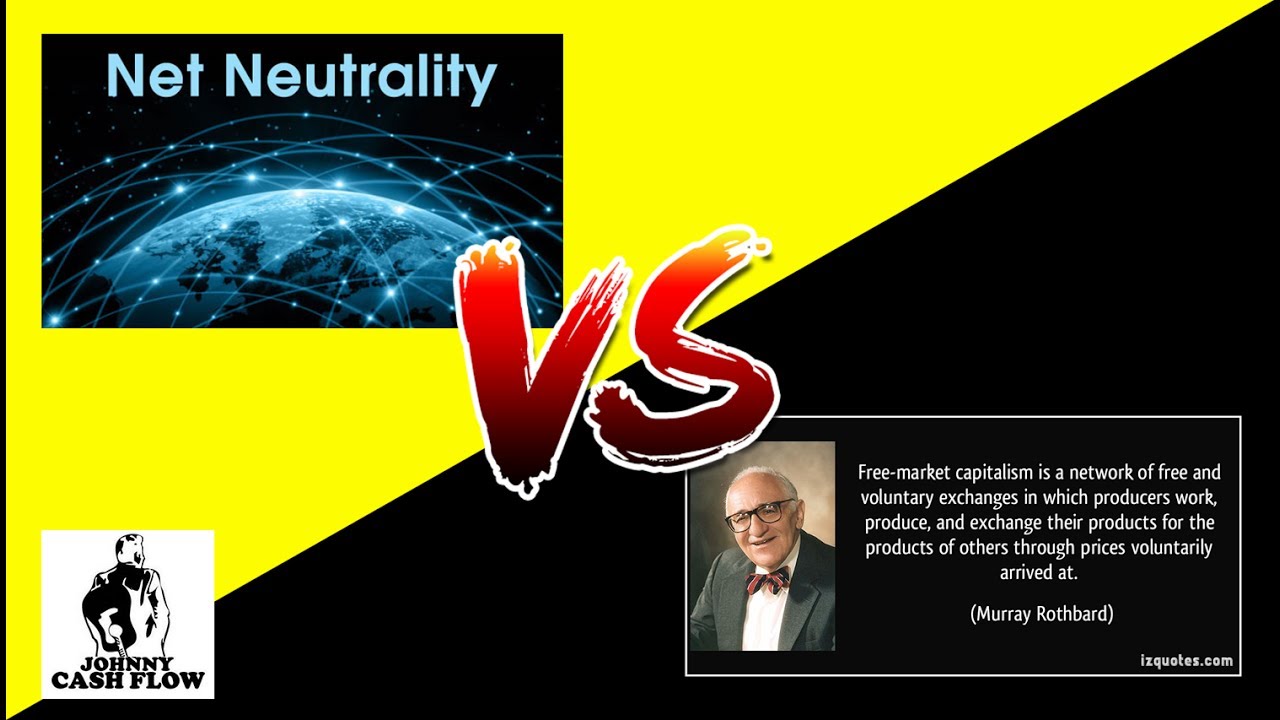 12 comments on “Editorial: Free market is better for the Internet”