Recently the morning newspaper reported that the Clark County School District plans to create a job — costing $117,000 — whose purpose will be to slow the number of students bailing out of the district and opting to attend charter schools.

“When a child leaves the school district for a charter school, the state per-pupil funding and some local revenues that would have gone to Clark County departs as well,” the story explains.

Some local revenues, but not all. If the district unloads the entire expense of educating the departing student but retains some of the local revenue, how is that a drain?

“This is a position that is expected to raise money for the district by bringing children back in. It will pay for itself,” School Board member Carolyn Edwards was quoted as saying. “In essence, it’s not a cut, it’s actually an increase to the budget.”

Besides, what would the job entail? Cajoling? Badgering? 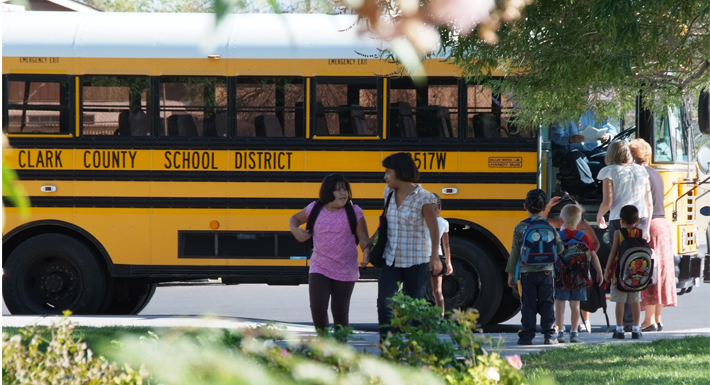 9 comments on “What is the bottom line when students switch to charter schools?”