Ignorance is not bliss.

Eighteen states and the District of Columbia have sued in an effort to block the 2020 Census from asking about citizenship status, claiming the question will prompt illegal immigrants to not respond and thus result in an undercount of population. That, they say, could result in the loss of congressional representation and federal funding for states, such as California, that have large immigrant populations.

The stakes for Nevada are also high.

According to a Pew Research report, in 2012 Nevada’s population included 7.6 percent illegal immigrants, its workforce was 10.2 percent illegals and its school enrollment included 17.7 percent whose parents are not in the country legally. All of those levels were the highest in the nation and climbing. 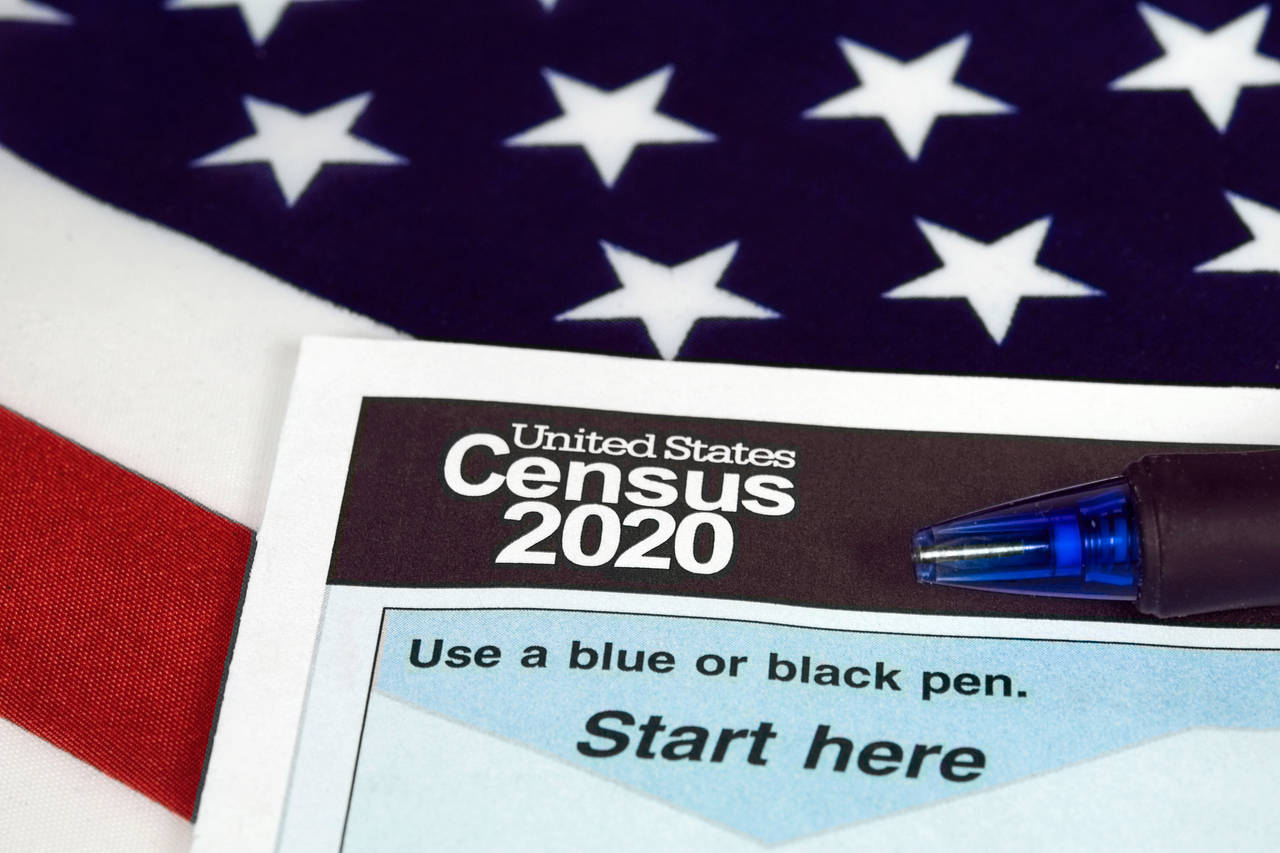 The citizenship question was asked up until 1950 and is still asked on the more detailed American Community Survey that goes to about 2.6 percent of the population each year.

The Census Bureau explains why the citizenship and place of birth questions are on the long form: “We ask about people in the community born in other countries in combination with information about housing, language spoken at home, employment, and education, to help government and communities enforce laws, regulations, and policies against discrimination based on national origin. For example, these data are used to support the enforcement responsibilities under the Voting Rights Act to investigate differences in voter participation rates and to enforce other laws and policies regarding bilingual requirements.”

Those who oppose asking about citizenship status do so under the purely speculative supposition that non-citizens will spurn the census entirely, ignoring the fact the Census Bureau is legally bound by strict confidentiality requirements. It may not share individual data with ICE, the IRS, the FBI, the CIA or anyone.

Nevada Democratic Sen. Catherine Cortez Masto railed, “This decision trades the accuracy of a census designed to provide complete count of the entire nation’s population for a political win for President Trump. This is a direct attack on immigrant populations that could lead to undercounted and underfunded minority districts across the country. It is an assault on our representative democracy and our Constitution which requires a complete and accurate count of everyone living in the country, no matter their citizenship status.”

Nevada Rep. Jacky Rosen, a Democrat running for Republican Sen. Dean Heller’s seat, said the citizenship question “politicizes the census and drags its integrity into question. It’s clear that the Trump administration is looking to ensure Nevada’s immigrant communities are underserved and underrepresented for the next decade.”

The mostly Democratic-majority states that are suing over the Census question about citizenship are claiming the knowledge will somehow dilute minority representation, but the opposite is the case.

Hans von Spakovsky explained in an essay penned for The Heritage Foundation, “Citizenship information collected in the 2000 census was vital to our efforts to enforce the Voting Rights Act when I worked at the U.S. Department of Justice. When reviewing claims of whether the voting strength of minority voters was being diluted in redistricting, it was essential to know the size of the citizen voting age population.”

So it certainly seems that the self-styled progressives are ignoring the facts, the statistics and the well-being of those they claim to wish to protect.

8 comments on “Newspaper column: Census should ask about citizenship”