When boiled down to its essence, the key difference between the two major political parties is this: Democrats believe government is the solution. Republicans believe government is the problem.
This difference is on display with bills being pushed by two Nevada senatorial candidates — incumbent Republican Dean Heller and challenger Jacky Rosen, currently a freshman congresswoman.
Rosen recently introduced legislation that would reinstate the Obama administration’s 2015 net neutrality rule, which gave the Federal Communications Commission sweeping powers to micromanage the internet. The FCC recently voted 3-2 to remove that rule, saying itwas stifling internet innovation.
“This administration’s reckless decision to repeal net neutrality gives internet service providers the ability to stack the deck against Nevada’s hardworking families and small businesses who could be forced to pay more to connect to an internet with slower speeds,” Rosen said in a press release following the introduction of her bill. “This resolution would reverse the FCC’s misguided ruling, which places large corporate profits ahead of people, and restore access to a free and open internet for Nevadans.” 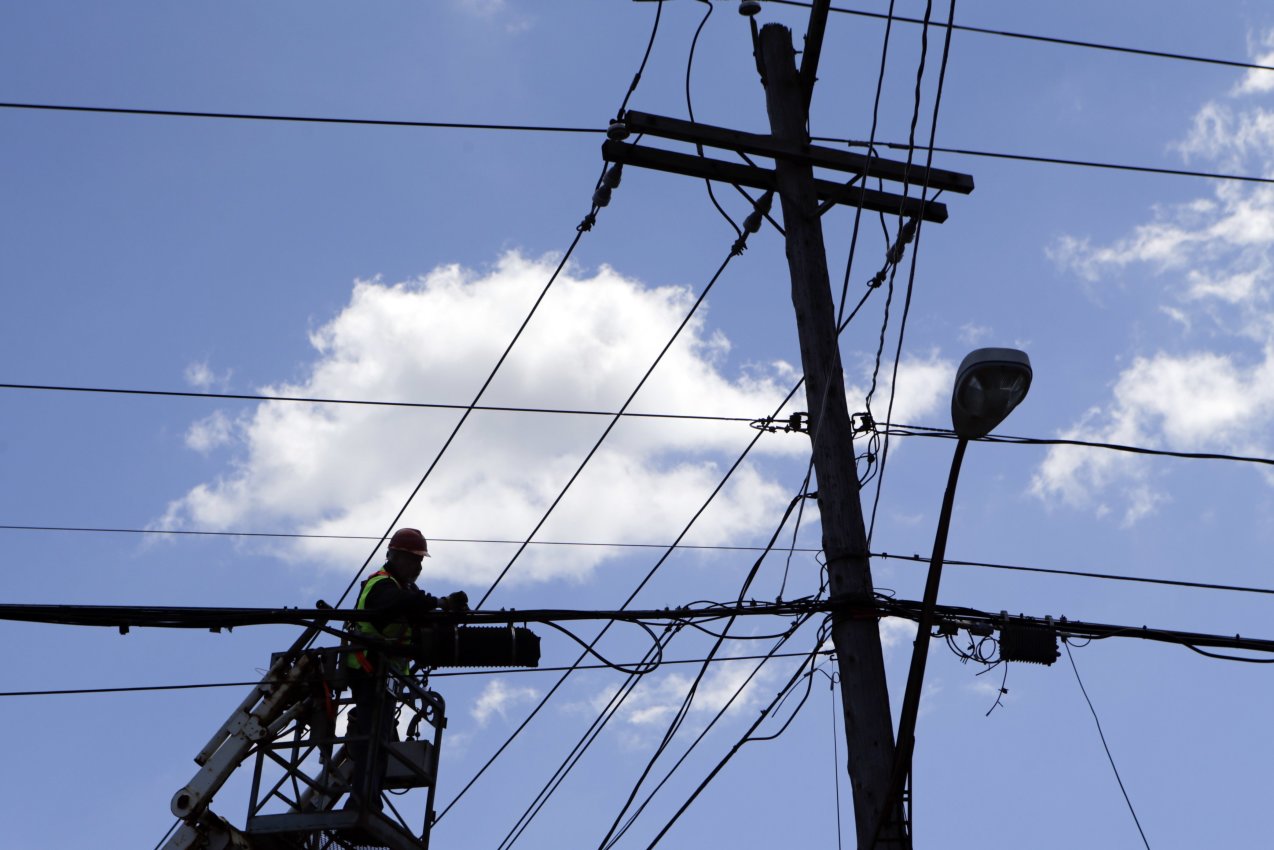 Actually, according to The Wall Street Journal, the rule created uncertainty about what the FCC would allow and thus throttled investment in new technology, because it prohibited “paid prioritization,” under which bandwidth hogs, such as video streaming companies, could have opted out of heavy traffic and switched to a toll road, just as occurs on congested highways. The newspaper said both content providers and consumers would benefit from increased investment in faster wireless and fiber technology in the free market.
The Journal noted that the new FCC rules “would require that broadband providers disclose discriminatory practices. Thus cable companies would have to be transparent if they throttle content when users reach a data cap or if they speed up live sports programming. Consumers can choose broadband providers and plans accordingly.” Additionally, the Federal Trade Commission would still have authority to police predatory and monopolistic practices as it had prior to the net neutrality power grab.
In an opinion article penned for the online news service The Nevada Independent, Rosen made the specious argument, “Nevada families should not be forced to pay more for slower Internet because big telecommunications corporations want to increase their profits,” showing the customary Democratic disdain for profits. She also claimed, “Without net neutrality, rural communities, who are often limited to only one Internet service provider, could find themselves at the mercy of a single provider,” ignoring the fact that curbing profits ensures the continuation of such monopolies.
As for rural communities, Heller has offered a bill that would help cut through the thicket of government bureaucracy to actually speed up private internet investment, innovation and construction. Noting 85 percent of the land in Nevada is controlled by various federal land agencies, Heller’s bill would create a 270-day clock for the Interior Department and the Forest Service to approve or deny applications for easements or rights-of-way across federal land for broadband infrastructure projects. If the federal agencies miss the deadline, the application is deemed approved. If the application is denied, the agency must explain the reason for denial.
The bill further requires the federal agencies to establish regulations within one year that reflect a streamlined, consistent, and standardized process for application review.
“Access to high-speed broadband is a pillar of economic growth in the U.S., yet Nevada’s rural communities continue to lag behind because bureaucratic red tape prevents expansion of broadband infrastructure,” Heller said in a press release. “Given that nearly 85 percent of Nevada is owned by the federal government, many applications to deploy broadband on federal lands remain stalled in a lengthy interagency approval process. From Ely to Pahrump, I continue to hear that this bureaucratic hurdle is stifling innovation and job creation in our rural communities.”
Asked via email for comment on this topic, Heller’s Republican primary challenger Danny Tarkanian replied, “Overall, I believe in the most freedom-centered version of the internet possible. Technology, on the whole and more specifically the internet, are a boon to democracy and have done more to lend a voice to the people than just about any modern invention. Keeping the internet as an instrument of free-communication as well as of commerce are essential to the cause of liberty.”
Tarkanian added that he opposes any regulation that allows carriers to restrict access or create false tiers with which to charge customers increased rates for service.
A version of this column appeared this week in many of the Battle Born Media newspapers — The Ely Times, the Mesquite Local News, the Mineral County Independent-News, the Eureka Sentinel and the Lincoln County Record — and the Elko Daily Free Press.