The horrific shooting at Marjory Stoneman Douglas High School in Parkland, Fla., that left 17 dead and more than a dozen wounded at the hands of a 19-year-old armed with a semi-automatic rifle has again set off a flurry of rational and emotional debates over gun control, mental health and school security measures.

Worthy topics all, but the event has also fostered an ancillary discussion about what we used to call the age of majority.

Two law professors are hanging their mortar boards on the emotional demands of frightened students that something be done to suggest that the voting age be reduced from 18 to 16.

Joshua Douglas, a law professor at the University of Kentucky College of Law, declared in a column posted online by CNN, “The real adults in the room are the youth from Parkland, Florida, who are speaking out about the need for meaningful gun control laws. They are proving that civic engagement among young people can make a difference. The ironic part? They can’t even vote yet.”

Douglas argues that the mostly 16- and 17-year-olds at the Florida school are the ones most forcefully demanding change by planning a national protest and school walkout, calling out President Donald Trump and Florida Sen. Marco Rubio for failing to support gun control laws, conducting rallies, engaging the media, keeping national attention on the issue. Therefore, he says, they should be allowed to be heard at the ballot box.

Harvard Law School professor Laurence Tribe tweeted out this erudite proposition: “Teens between 14 and 18 have far better BS detectors, on average, than ‘adults’ 18 and older. Wouldn’t it be great if the voting age were lowered to 16? Just a pipe dream, I know, but … #Children’sCrusade?” (Pay no heed to what happened during the previous Children’s Crusade.)

Since the shooter was a 19-year-old, President Trump had his own twitter suggestion about altering an age threshold, “I will be strongly pushing Comprehensive Background Checks with an emphasis on Mental Health. Raise age to 21 and end sale of Bump Stocks! Congress is in a mood to finally do something on this issue — I hope!”

Never mind that a 17-year-old, with parental consent, may join the military and be required to handle semi-automatic weapons.People forget the legal voting age was 21 not so long ago. The 26th Amendment lowered it to 18 in 1971 during the Vietnam War, when the slogan was: “Old enough to fight, old enough to vote.”

That slogan apparently doesn’t hold water, or alcohol, when it comes to drinking. In 1984, President Ronald Reagan signed the National Minimum Drinking Age Act, requiring all states to raise the legal drinking age to 21 or forgo federal highway funds.

We seem a bit arbitrary in drawing the age of majority line.

Science tells us the human brain in most people does not reach full maturity in its decision-making capacity until the age of 25. For instance, Sandra Aamodt, a neuroscientist and co-author of the book “Welcome to Your Child’s Brain,” told National Public Radio a few years ago that a 20-year-old is 50 percent more likely to do something risky if two friends are watching than if he’s alone. Perhaps that is why rental car companies charge a higher rate for drivers under 25.

Aamodt suggested there might be different age thresholds for different functions. “Obviously some 18 year olds are competent to go out into the world and handle things by themselves and some of them aren’t,” she was quoted as saying. “It would be nice if we had a little more flexibility to distinguish the two in the legal system.”

Our Constitution also recognizes that certain functions must be reserved till later in life. You can’t serve in the House of Representative until age 25, in the Senate until age 30 or as president until age 35.

Perhaps someone should proffer a 28th Amendment. One that raises the legal voting, drinking and gun purchasing age to 25. Do I hear 35?

As Jonathan Swift once said, “I profess, in the sincerity of my heart, that I have not the least personal interest in endeavouring to promote this necessary work, having no other motive than the publick good of my country …” 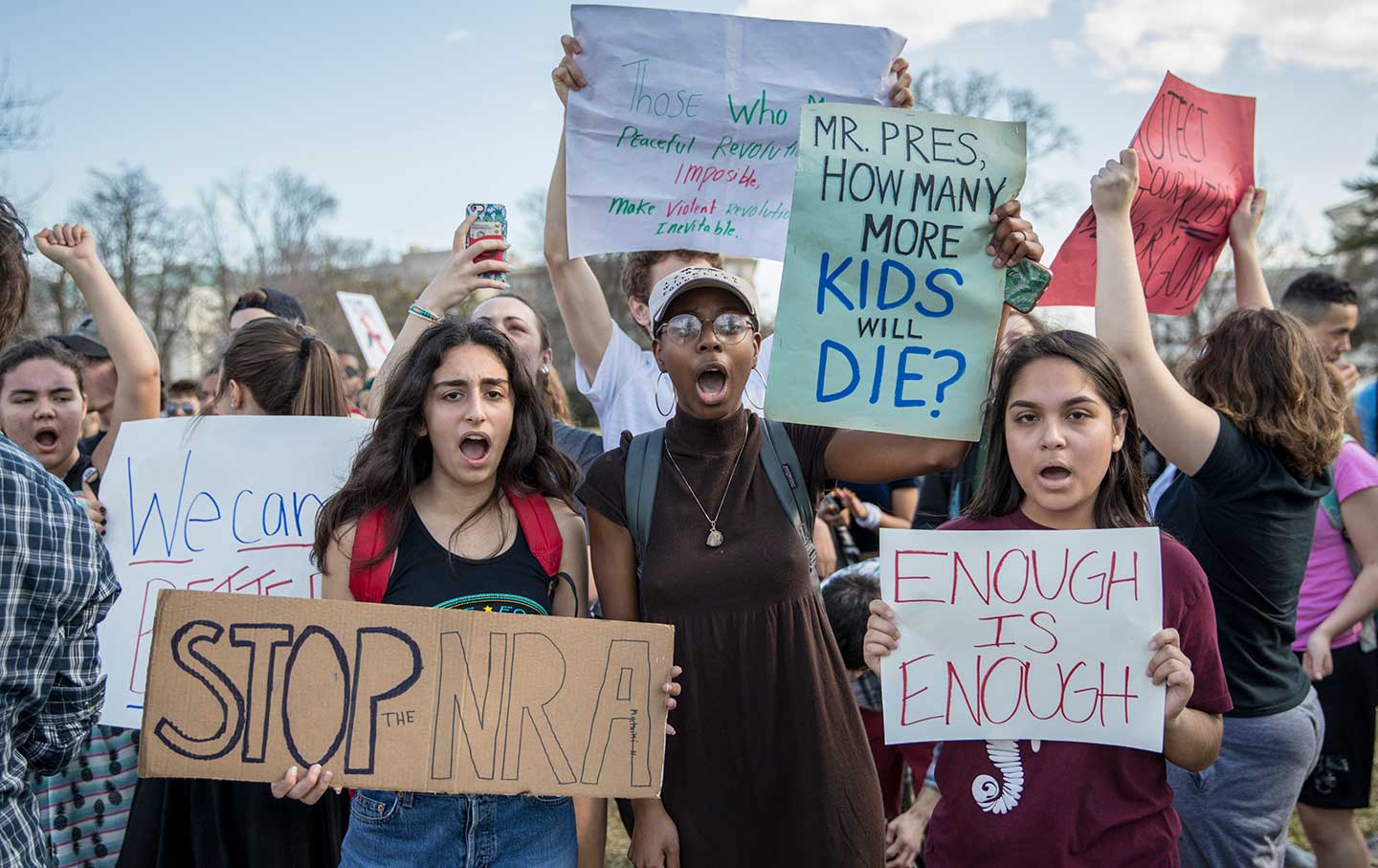 8 comments on “Newspaper column: An immodest proposal for a 28th Amendment”