Just what the world needs now, another federal crime singling out a protected class of individuals who are more deserving of enhanced punishment than others.

On Monday California Democratic Rep. Eric Swalwell introduced the Journalist Protection Act, making it a federal crime to attack news reporters. The bill subject persons who cause bodily injury to a journalist “committed with knowledge or reason to know such individual is a journalist” to a fine and up to six years in prison. 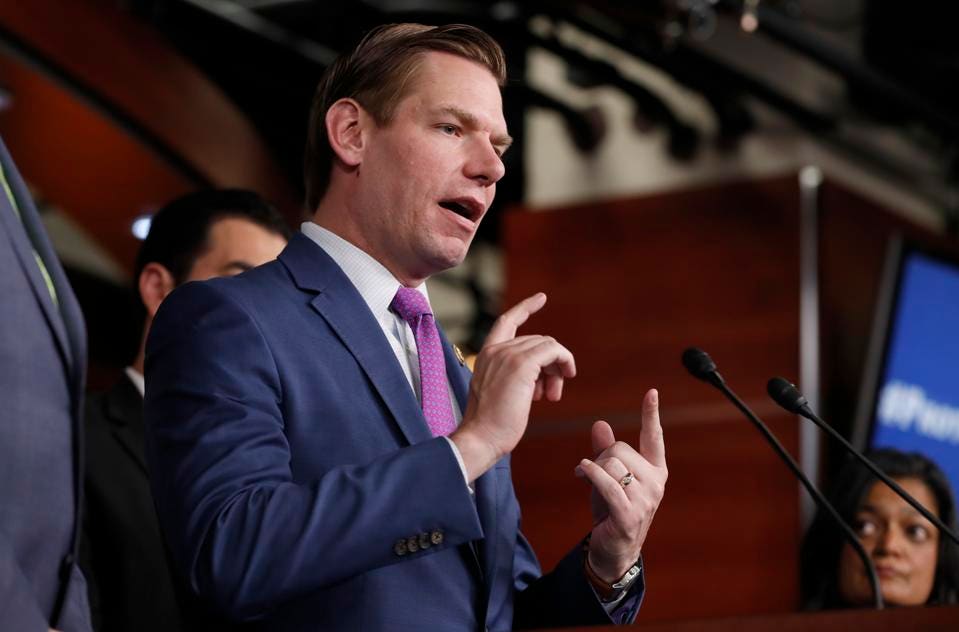 “During his campaign and since taking office, President Trump has created a climate of extreme hostility to the press by describing mainstream media outlets as ‘a stain on America,’ ‘trying to take away our history and our heritage,’ and ‘the enemy of the American People,” said in a press release put out by Swalwell announcing the introduction of the bill. “He tweeted a GIF video of himself body-slamming a person with the CNN logo superimposed on that person’s face, and retweeted a cartoon of a ‘Trump Train’ running over a person with a CNN logo as its head.”

The congressman said such antagonistic communications encourage others to think violence against journalists is more acceptable, he declared.

Oh great, one more hate crime law. Journalists now join the elderly, some races, gender identities, public officials and countless others deemed needful of additional protection from and punishment for something that is already a crime regardless of identity.

The definition of a journalist is “a person who writes for newspapers, magazines, or news websites or prepares news to be broadcast,” which could be just about anyone at any given time, including partisans on the left and right who are really activists, like those arrested during Antifa protests and the conservative blogger arrested for his role in the Bunkerville ranch standoff in 2014.

“Not all attacks on journalists this year have been committed by Trump supporters, but the fact remains that rhetoric emanating from the world’s most powerful office is stoking an environment in which these attacks proliferate,” Swalwell said in his press release. “We must send a loud, clear message that such violence won’t be tolerated.”

No, we must protect all people equally under the law, not single out certain classes.