In sports stories the headline generally tells who won, but somewhere in the story the score is reported.

A nearly identical story on the paper’s website, reportedly updated at 10:19 p.m., well before what the paper’s deadline to press used to be, contains this:

Alabama state law calls for a recount if the margin of victory is less than one-half of one percentage point. With all precincts reporting, Jones led by 1.5 points — three times that margin.

The AP online version appears to have been posted before 8 p.m. PST. 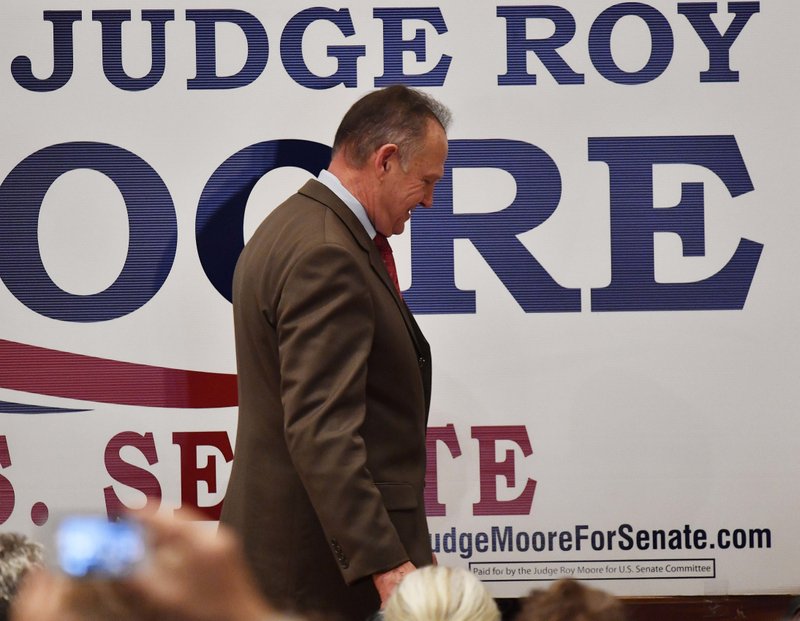 5 comments on “The curious case of the missing score”