In order to protect his own hide from allegations of sexual harassment, Nevada’s CD4 Rep. Ruben Kihuen told ABC News that two people who are calling for him to resign over those allegations were aware of the claims back during the election campaign in 2016 and continued to support him.

According to BuzzFeed, a female Kihuen campaign staffer quit in April 2016 shortly after the candidate started propositioning her for dates and sex despite her repeated rejections and twice touched her thighs without her consent. 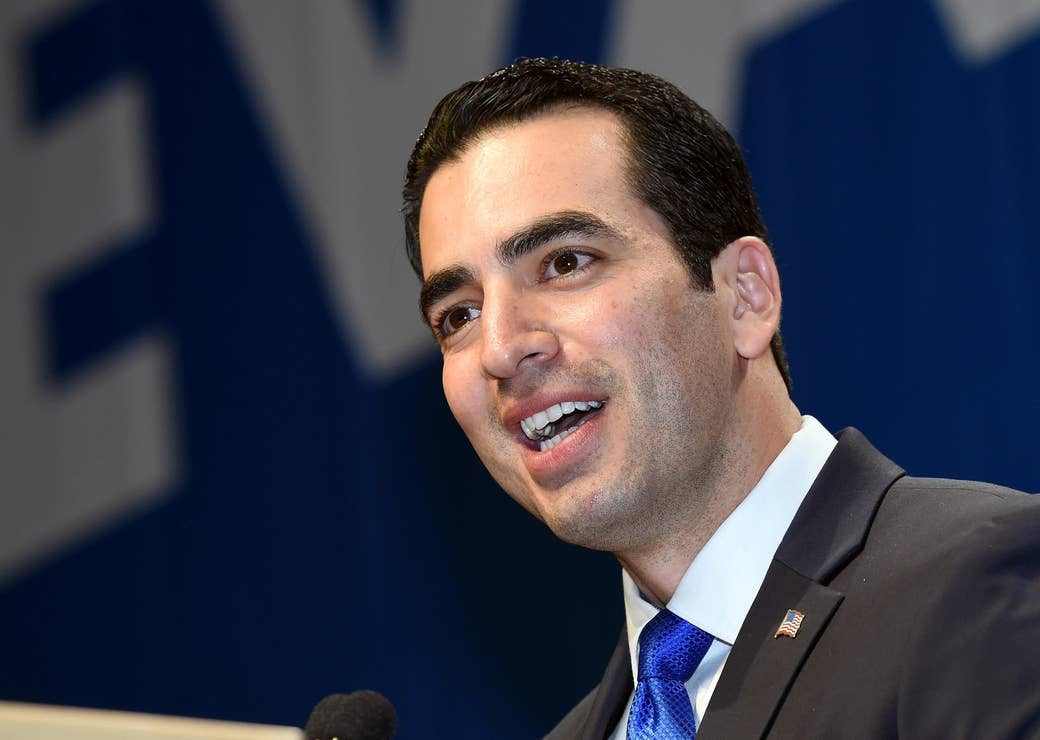 The woman said the propositions became more frequent and more aggressive and Kihuen asked her if she had ever “cheated on her boyfriend.” She said the candidate offered to get them a hotel room together while campaigning and she told BuzzFeed, “I said ‘no’ very firmly and he just laughed at me. It was humiliating.”

Kihuen now says both Democratic Party leader Nancy Pelosi and Democratic Congressional Campaign Committee chair Ben Ray Lujan knew about the allegations, looked into them and did not find anything.

In fact the woman said she informed the DCCC as to why she was quitting. Kihuen’s campaign manager told BuzzFeed someone at the DCCC called to say the woman had quit because she felt “uncomfortable” around Kihuen, but there were no specifics and Kihuen denied any wrongdoing.

A spokesman for Pelosi said she was not aware of the allegation earlier and first learned of them from BuzzFeed.

“Congressman Kihuen’s statement is not true,” a DCCC spokesman said. “We were presented with these disturbing facts for the first time last week, and the chair immediately called for his resignation.”

“I’ve been abundantly clear that anyone that is guilty of sexual harassment or sexual assault, that they don’t deserve to hold public office at any level, and I continue to hold that position,” Lujan said.

Kihuen has said he will not resign. Who is telling or stretching the truth?

10 comments on “Who is telling the truth in Kihuen contratempts”