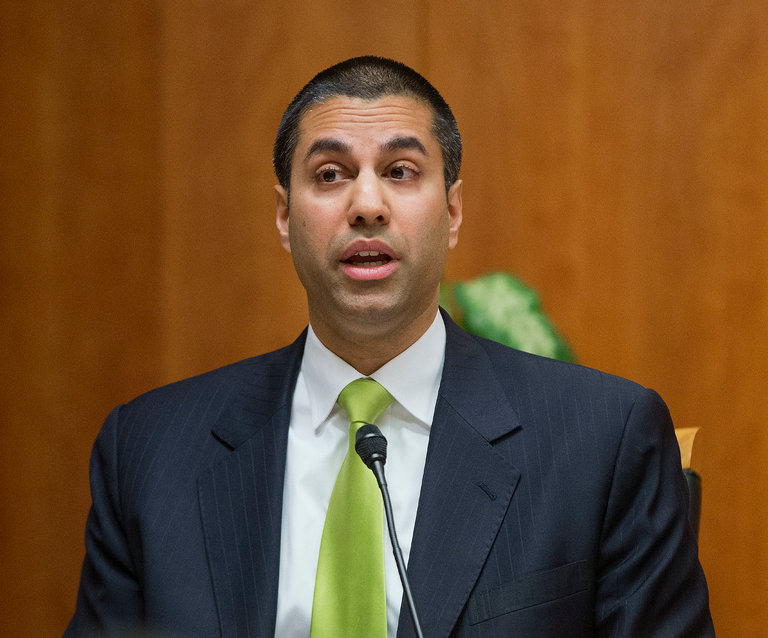 Words can convey considerable nuance, suggesting approval or disapproval without coming right out and saying so. Compare the news flashes this morning from The New York Times and The Wall Street Journal about the Federal Communications Commission’s decision to vote next month to end net neutrality rules. There is a difference in tone and emphasis.

The third paragraph of The Times piece reads:

The clear winners from the move would be telecom giants like AT&T and Comcast that have lobbied for years against regulations of broadband and will now have more control over the online experiences of American consumers. The losers could be internet sites that will have to answer telecom firms to get their content in front of consumers. And consumers may see their bills increase for the best quality of internet service.

The second graph of The Journal article reads:

The changes are expected to be approved at a Federal Communications Commission meeting in mid-December. They would create a range of new opportunities for internet providers, enabling them to form alliances with media and other online firms to offer web services at higher speeds and quality. They also would help clear the way for creative pricing and bundling of services to attract more customers.

The Journal noted that critics argued the rules “stifled investment and innovation in the still-developing broadband industry. Providers also worried the rules could open the door to rate regulation and other new oversight.”

The Times did quote FCC Chairman as saying, “Under my proposal, the federal government will stop micromanaging the internet. Instead, the F.C.C. would simply require internet service providers to be transparent about their practices so that consumers can buy the service plan that’s best for them and entrepreneurs and other small businesses can have the technical information they need to innovate.”

The next graph in The Times states:

The plan to repeal the 2015 net neutrality rules also reverses a hallmark decision by the agency to declare broadband as a service as essential as phones and electricity, a move that created the legal foundation for the net neutrality rules and underscored the importance of high-speed internet service to the nation.

The Journal outlined the two sides of the argument:

Many conservatives view the FTC’s case-by-case regulatory approach as more appropriate for the internet economy, to encourage more innovation.

Progressives prefer the FCC’s rule-based approach for the online environment to prevent unfair and anticompetitive practices by internet providers from ever taking root.

The Journal also noted that on Monday the Trump Justice Department filed suit to block a proposed merger of AT&T with Time Warner on antitrust grounds, saying this suggested the administration’s   support for big telecommunications combinations has limits. The Times made no mention of this.

News neutrality is difficult to achieve, too.