Justice as a crap shoot?

After a year and half in jail facing life in prison, after two trials with dismissal of some charges and hung juries on others, while facing a third trial along with well known defendants in the 2014 Bunkerville standoff, two Idaho men decided to not roll the dice again but accept a plea bargain to a misdemeanor charge on Monday.

Eric Parker and Scott Drexler — originally accused of conspiracy, extortion, assault on federal officers and other counts — pleaded guilty to a misdemeanor charge of obstructing a court order. They are freed following their second trial and are expected to not serve any more time in jail. They will retain their rights to own weapons but will be on probation, according to news accounts.

During the second trial for Parker and Drexler jurors could not reach a unanimous verdict on four counts against Parker and two against Drexler. Parker’s attorney told The Associated Press that a juror told him that votes were 11-1 for acquittal on those six counts. The jury acquitted two other Idaho men of all charges.

“We started off with 11 different felonies with the possibility of life in prison,” Las Vegas defense lawyer Jess Marchese quoted as saying. “Now we are talking about a year of probation.”

The lawyer also said the October 1 massacre on the Strip by a man from Mesquite played a role in the decision, since the co-defendants are from the same area. The next trial in the Bundy case is scheduled to begin Oct. 30. The trial was delayed several weeks because of the shooting that left 58 dead and about 500 injured at an outdoor music concert.

What were the odds? That’s what Parker and Drexler had to ask themselves, not whether they would get justice. 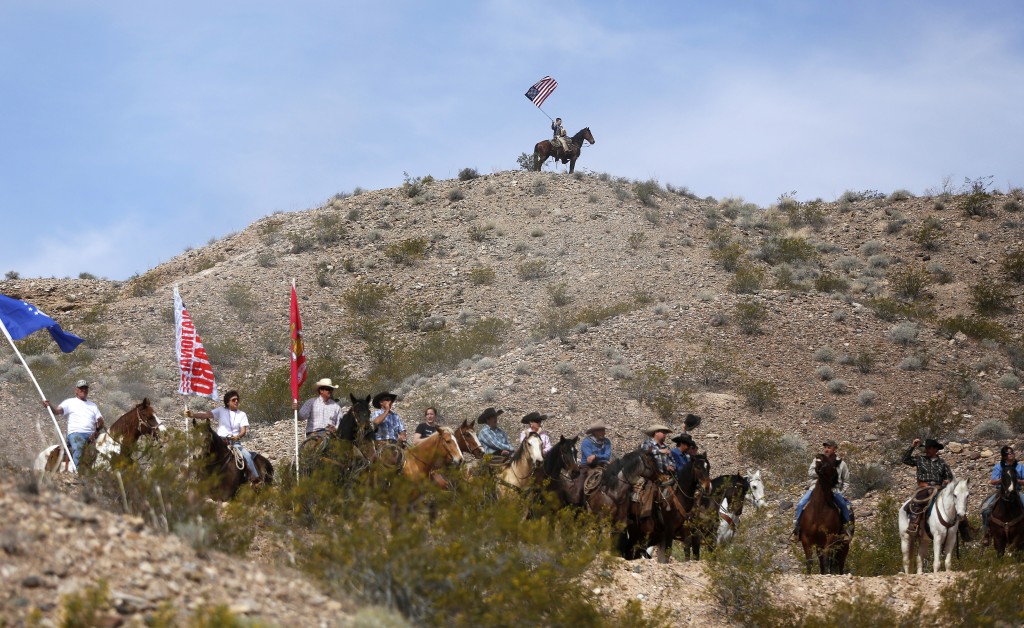 3 comments on “Bunkerville case: Sometimes you have to play the odds”