As bad as it was, as unthinkable as it was — 58 killed and nearly 500 injured when a 64-year-old man opened fire from the 32nd floor of a hotel tower into 22,000 attendees at an outdoor concert — it is frightening to contemplate what might have been.

In all the thousands of words trying to capture the enormity of the Sunday night massacre, these buried in a story from today’s paper must give one pause: Clark County Sheriff Joe “Lombardo said he saw evidence Paddock planned to survive his massacre, but refused to elaborate.”

Instead, as police closed in, the gunman reportedly used his last shot to kill himself.

The bullet holes in the nearby jet fuel tanks give hints as to man’s depravity and intentions.

People keep trying to “understand” what motivated such a vile act of madness. Understanding it would itself be a symptom of madness. 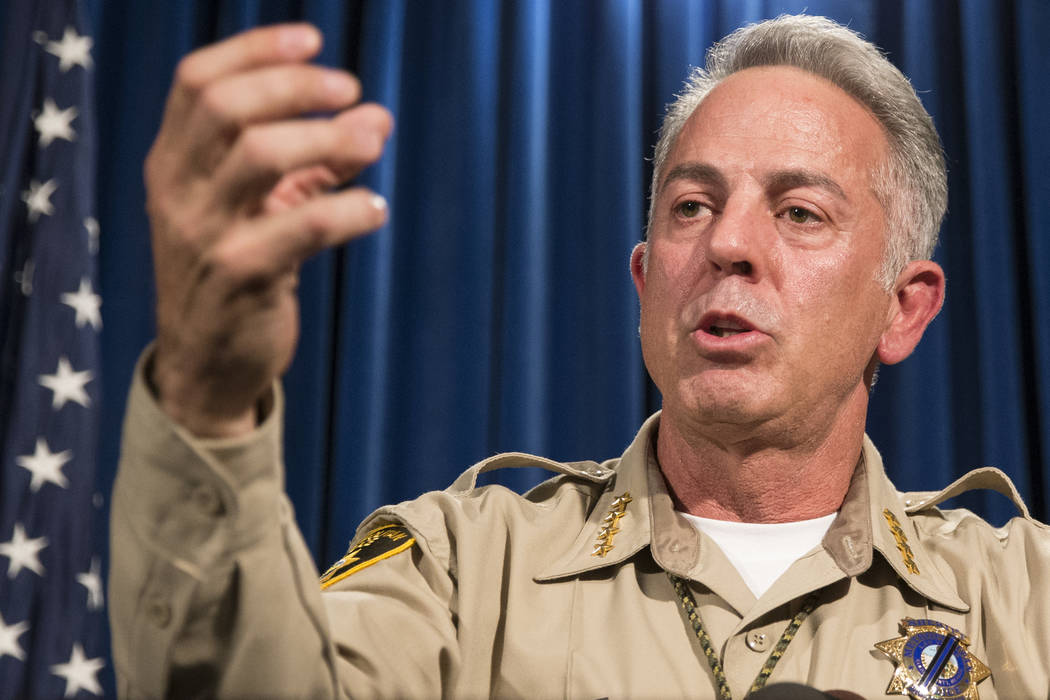