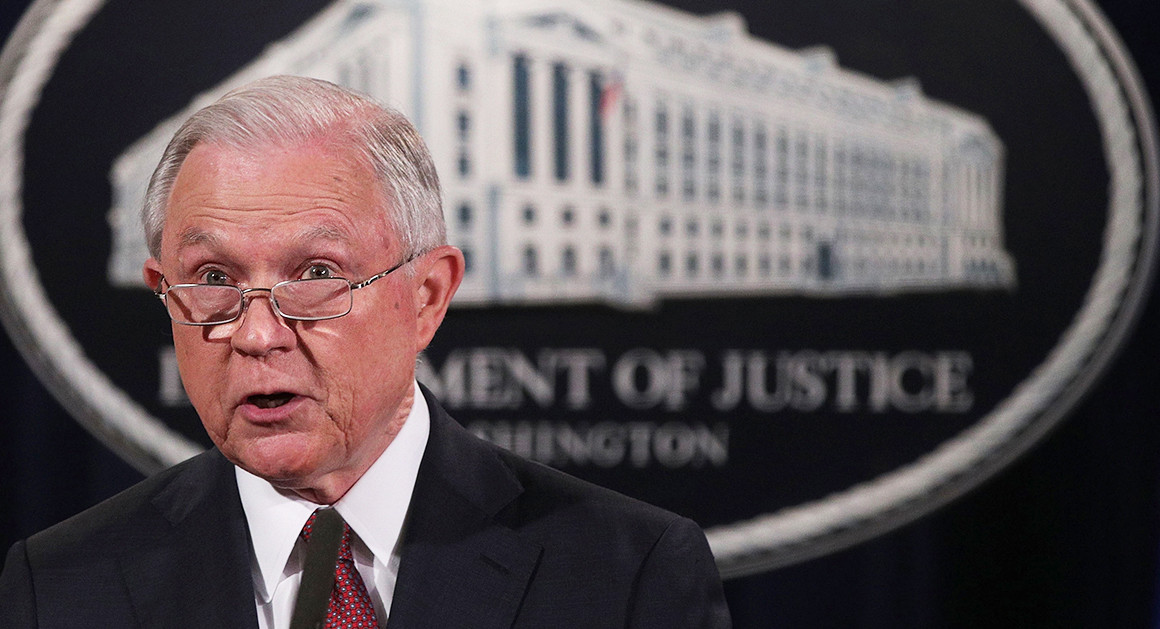 The vitriol being rained on President Trump for ending Obama’s unilateral executive order to defer deportation of illegal immigrants brought to the United States as children is over the top.

Rep. Jacky Rosen said it was wrong to invite “these young people to come out of the shadows, raise their hands, and make themselves known, the United States made a promise to those who came here as children. President Trump is now reneging on that promise …”

Rep. Ruben Kihuen, noting that he was once undocumented, said in an email that the decision tramples this country’s values and shatters the hopes and dreams of the 800,000 who have signed up for DACA.

Days before the announcement, Rep. Dina Titus said, “Ending DACA appeals to xenophobic beliefs and goes against the founding principles of our nation.”

Pay no heed to the fact it was Obama who made a promise he was not constitutionally empowered to make. Since 2001 there have been several bills introduced in Congress to do precisely what Obama did with a stroke of his pen, all those bills failed.

This policy was implemented unilaterally to great controversy and legal concern after Congress rejected legislative proposals to extend similar benefits on numerous occasions to this same group of illegal aliens.

In other words, the executive branch, through DACA, deliberately sought to achieve what the legislative branch specifically refused to authorize on multiple occasions. Such an open-ended circumvention of immigration laws was an unconstitutional exercise of authority by the Executive Branch.

The effect of this unilateral executive amnesty, among other things, contributed to a surge of unaccompanied minors on the southern border that yielded terrible humanitarian consequences. It also denied jobs to hundreds of thousands of Americans by allowing those same jobs to go to illegal aliens.

We inherited from our Founders — and have advanced — an unsurpassed legal heritage, which is the foundation of our freedom, safety, and prosperity.

As the Attorney General, it is my duty to ensure that the laws of the United States are enforced and that the Constitutional order is upheld.

No greater good can be done for the overall health and well-being of our Republic, than preserving and strengthening the impartial rule of law. Societies where the rule of law is treasured are societies that tend to flourish and succeed.

Societies where the rule of law is subject to political whims and personal biases tend to become societies afflicted by corruption, poverty, and human suffering.

Trump is giving Congress six months to pass such legislation, if it can, before dropping Obama’s promised deportation exemptions.

The criticism of Trump is misdirected in this case. It is Obama who opened this can of worms. One of the founding principles of our nation is that Congress makes laws, not the president.