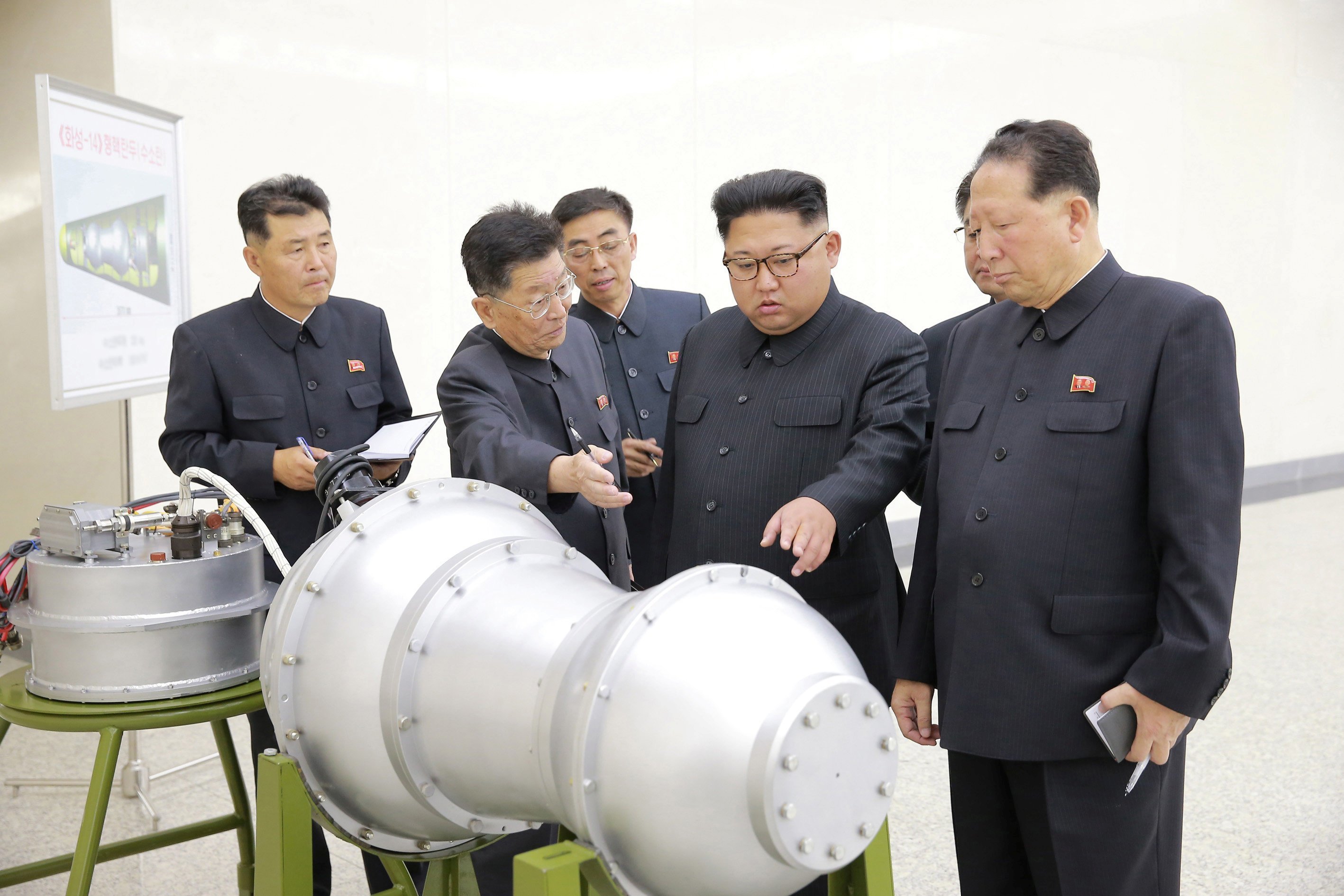 12 comments on “Could North Korea actually defeat the U.S.?”