“Unlike the Trump Russian scandal, however, The Washington Post and The New York Times have barely reported on the story, which has conservatives observing — with President Donald Trump’s Twitter account concurring — that the mainstream media have a double standard,” the story, which carries a slug calling it an analysis, reports.

Up until Sunday, the local paper had itself carried only two mentions in print of the main character in the story, Imran Awan. One was a Washington Post story about Trump’s twitter posts that mentioned a Trump tweet about Awan. Another was a brief that reported Rep. Debbie Wasserman Schultz, the former Democratic National Committee chairwoman, had finally fired Awan after his arrest at Dulles Airport as he was about to board a flight to Pakistan after wiring nearly $300,000 there. Some of that money was suspected of being the proceeds of bank fraud.

In the past month alone the paper appears to have carried a dozen accounts that contain the words Russia, Trump and collusion.

After reporting that the five suspects — four members of the same family and a friend of the family — had been paid $4 million over the past dozen years, “three times higher than the norm for a government contractor,” the analysis scolded:

“There is enough smoke to this story to merit intense news coverage. Yet, The Washington Post, the federal government’s hometown paper, had published only two stories on the Awan saga as of Tuesday, when the Post ran an explainer that looked at the story through two lenses — one conservative, one liberal.”

The analysis concludes with this observation: “It is impossible not to see a double standard. The Democrats’ IT guys enjoy the presumption of innocence. And that would be OK, if big beltway media showed the president the same courtesy.”

Those who live in glass houses … 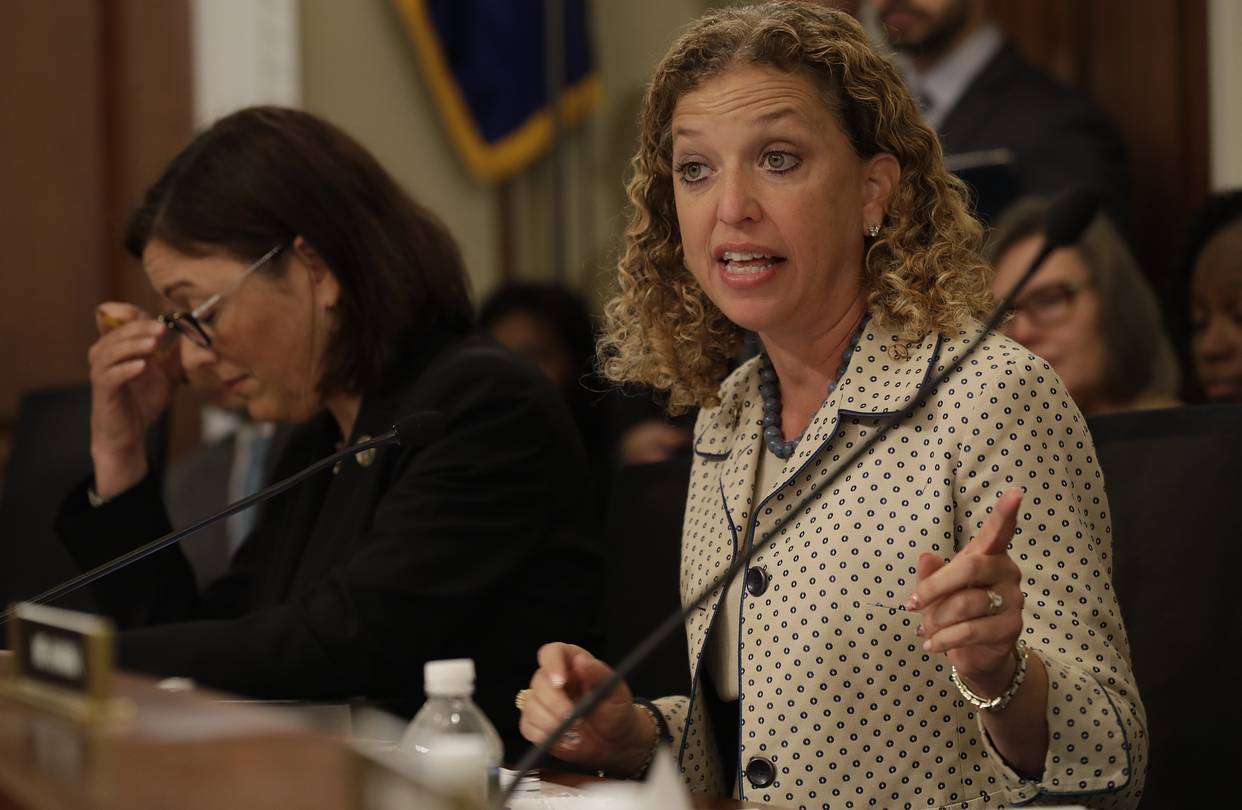