This is what happens when the right hand doesn’t care what the left hand is doing after being stabbed in the back — to mangle a metaphor.

This past month Anthem Inc. announced it would stop selling ObamaCare-compliant health insurance plans in all but three Nevada counties. The decision left no company willing to sell ObamaCare policies in any counties except Clark, Nye and Washoe.

Gov. Brian Sandoval called the action devastating and unfortunate. His statement at the time read: “My administration is working diligently to identify solutions to ensure there is, at the very least, a safety net available to rural Nevada residents who will be left without any options for coverage in the wake of these devastating and unfortunate decisions. The reduced footprint of carriers on the exchange will leave more than 8,000 Nevadans with no coverage, and that is unacceptable.”

This week the state repaid Anthem’s decision with a huge tax abatement package.

According to a press release from Las Vegas Global Economic Alliance, the Governor’s Office of Economic Development has decided to hand Anthem $831,000 in tax abatements in exchange for leasing a customer service office in Las Vegas and hiring as many as 400 workers — at an average wage of $21.52 an hour or 1 percent more than the minimum requirement — over the next two years. That’s more than $2,000 per job.

Did anyone consider trying to use a little leverage for the rural counties? Or are they better off without ObamaCare policies, since the price is climbing by double digits. 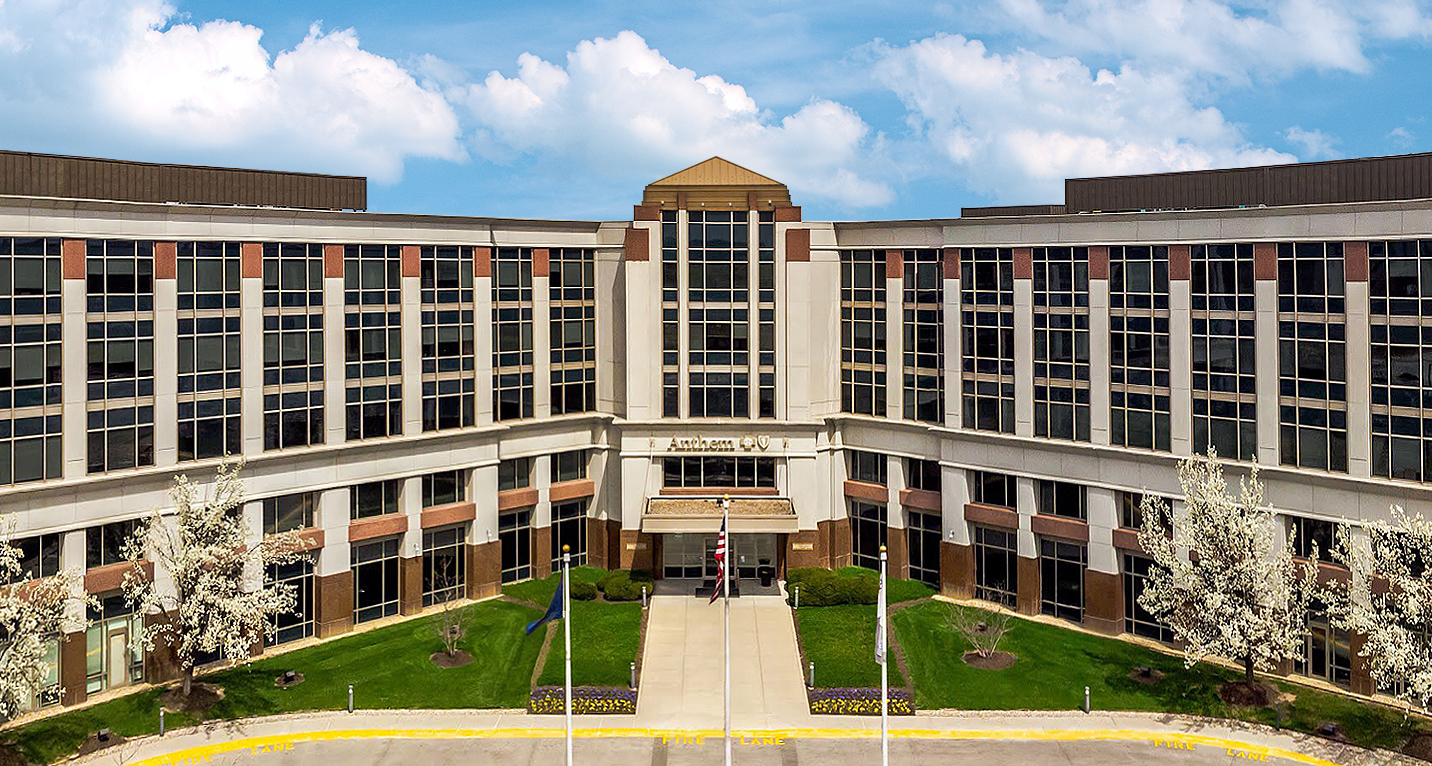 14 comments on “Thanks for your lack of support, here take some money”