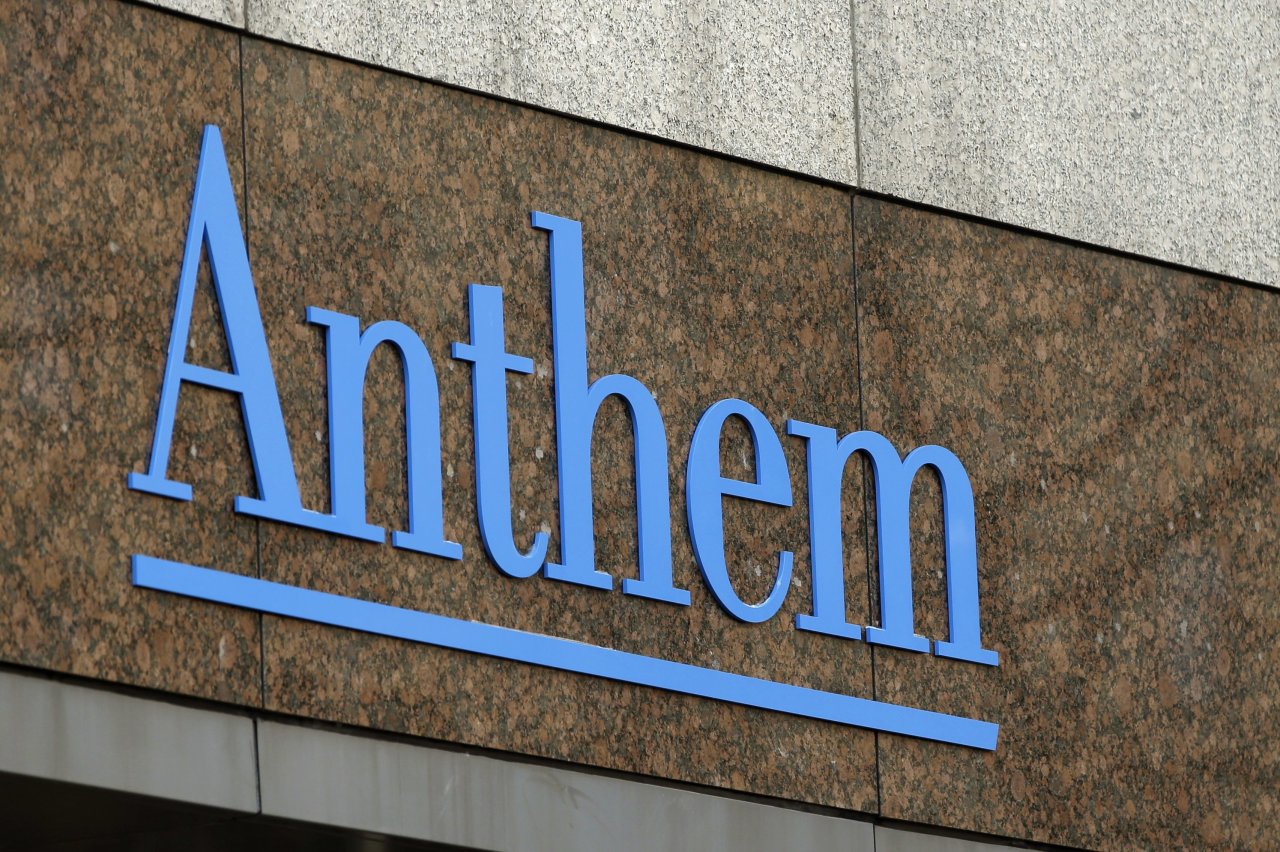 No matter what happens it is Trump’s fault.

Freshman Nevada Congresswoman and soon-to-be-announced candidate for the Senate Jacky Rosen put out the most mind boggling press release in recent memory after Anthem announced it was pulling out of the ObamaCare health insurance business in 14 Nevada counties, leaving about 8,000 residents in those counties with no ObamaCare option.

“These health insurers pulling out of Nevada is a direct result of President Trump and Republicans in Congress creating partisan chaos over health care. The rush to pass this reckless legislation has already caused so much instability on the exchange that thousands of rural families in Nevada will now have zero options. This exodus from Nevada’s health exchange creates a crisis for patients in rural communities who were already struggling with access to affordable health care as it is. All signs point to President Trump and Republicans in Congress continuing to sabotage the Affordable Care Act for political reasons, which means we can only expect to see additional health insurers exit the Silver State Health Exchange. It’s time for Republicans to give up on this obsession with tax breaks for the wealthy and instead work across the aisle to work on finding real, bipartisan solutions to improve our health care system.”

Of course, as The Wall Street Journal reported online Wednesday afternoon, the company is pulling out due not to something that might happen in the future, but due to the nature of ObamaCare.

The paper said Anthem’s decision was due to the volatile individual market, which is due to the ObamaCare rules and restrictions. The company said that “planning and pricing for ACA-compliant health plans has become increasingly difficult due to a shrinking and deteriorating individual market, as well as continual changes and uncertainty in federal operations, rules and guidance, including cost-sharing reduction subsidies.”

As Forbes points out, the Senate health care bill keeps cost-sharing subsidies through 2020, and if they are reduced insurers could increase rates by 15 to 20 percent, shifting the cost the consumer instead of the taxpayers.

“Sadly, this news isn’t shocking. It represents another symptom of the sickness that is killing America’s health care system. While there are plenty of arguments on how to fix this, regardless of your political views, it’s clear the status quo isn’t working and is in need of serious repair. Once again, I’m left wondering, when is Congress going to put the issue ahead of the politics? I will continue to focus on the facts and the policy options to be applied in Nevada. As always, my goal is to ensure that any reform package increases Americans’ access to quality and affordable care, while paying respect to rural communities like ours that are being hit the hardest.”