When it comes to arbitration of public union and local government collective bargaining contracts, apparently the only thing that really matter is whether the local government’s taxpayers can afford to give a raise in pay — not whether the employees have earned a raise.

On Friday an arbitrator ruled that the Clark County School District must give raises to its unionized school principals and administrators and pay nearly $20 million in retroactive raises, according to the contribution-funded online news site The Nevada Independent. Though the decision came this past week, a search of the morning newspaper found no trace of the news.

According to the arbitrator the school district’s final offer fell $13 million below the union’s demand.Arb

The District offered no specific evidence indicating that teachers would be laid off if the Association’s final offer was granted, class sizes would be increased, days in the school year would be curtailed, or the District’s ability to educate children within the District would otherwise be adversely impacted.

All that matters is the ability of the taxpayers to pay and pay without regard to the quality of the education outcome, which has been long established as subpar.

In Nevada, arbitrators are not allowed the split the baby and compromise between the two final offers but must choose one or the other. It seems the unions’ final offers invariable is chosen and the main reason seems to always be that the taxpayers can afford it. 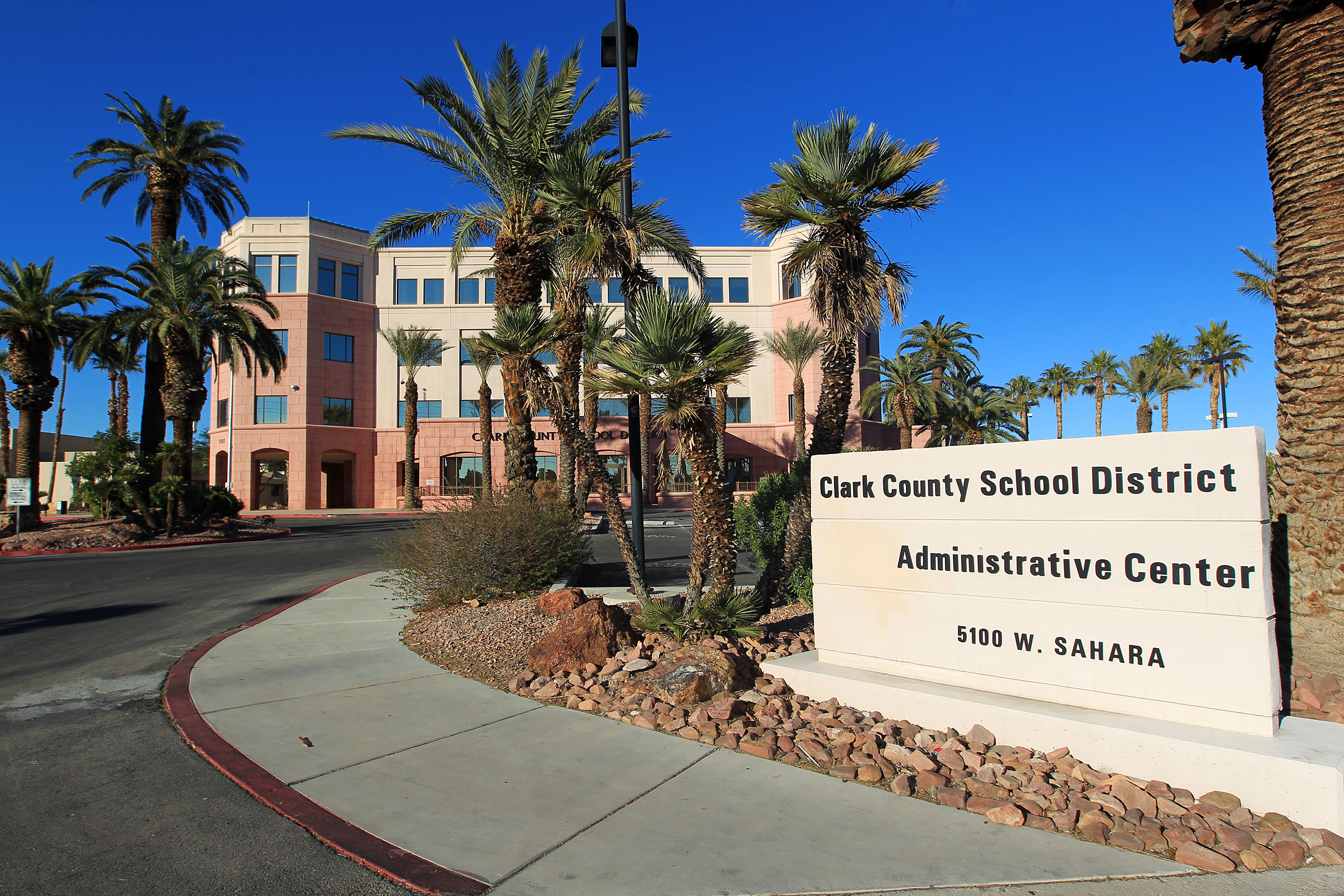