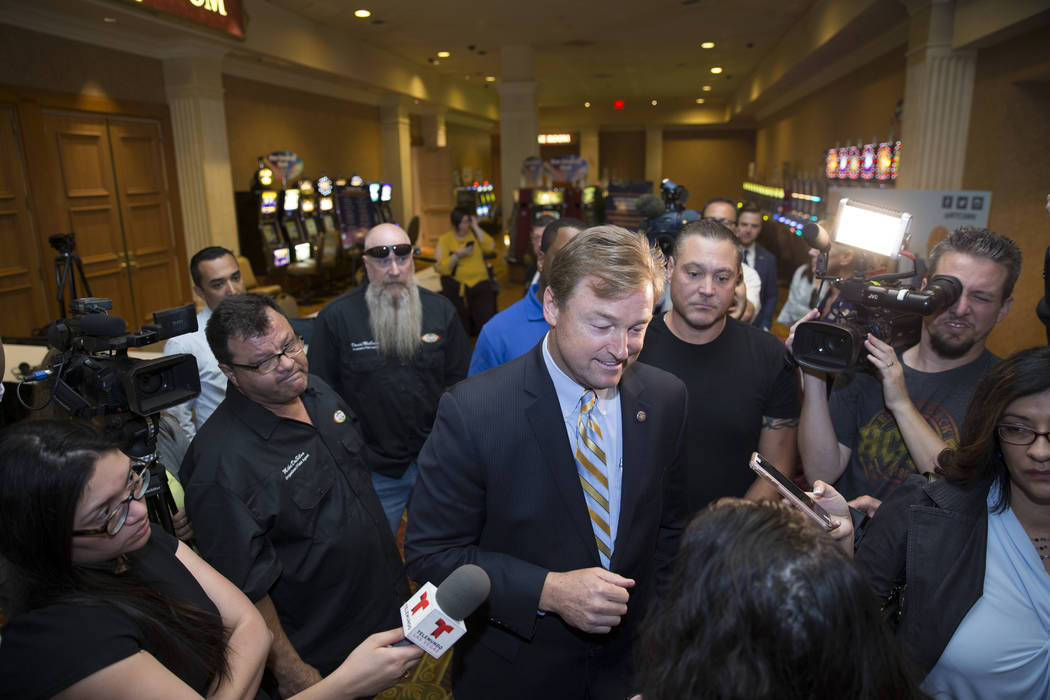 Everybody whose ever been in the newspaper biz knows you have to plan ahead for that slow news day after a three-day holiday weekend and that sometimes means you have to dredge up a timeless thumb sucker — such as the one on the cover of the morning paper today.

Under the front page hed “A call from both sides for more civil discourse” there is piece in which both Republicans and Democrats wring their hands over the spate of protests and heckling that have taken place of late, largely at events where Republicans are the featured speakers. Such as the event in Henderson in March, when sign-waving protesters lined the road leading to a private meeting where Sen. Dean Heller spoke, and the Latin Chamber of Commerce meeting in which Heller was drowned out by a series of coordinated hecklers — as one was escorted out another would stand and take up the harangue.

But today’s story may have lapsed its “best by” date, since it was first posted online on May 22 and updated on Monday morning.

Perhaps a more timely story on the topic would have the fracas at the Texas Legislature in which illegals immigrants took over the gallery and disrupted the session, leading to scuffles on the floor as well and threats of violence. That was on an inside page. Or perhaps something on the illegal immigrants at Columbia University demanding free health care and sensitivity training, among other things. But that warranted only a brief mention on the editorial page. 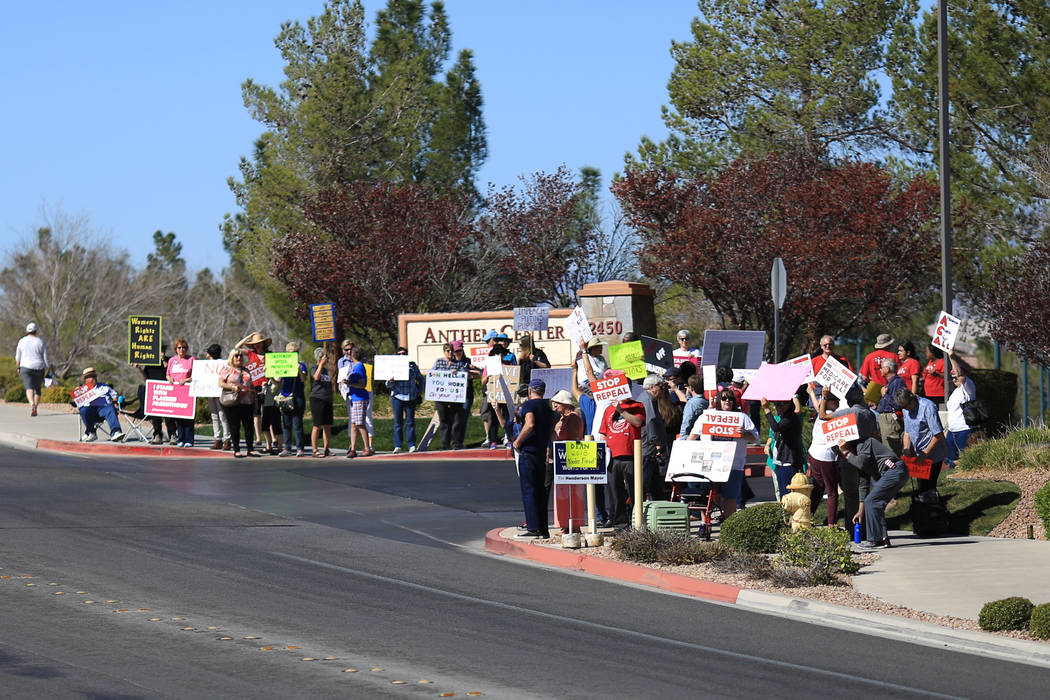