There is a story on the Las Vegas newspaper’s website about how Vice President Mike Pence and House leaders plan to honor the paper’s owner Sheldon Adelson and his wife at a June 7 fundraiser for the National Republican Campaign Committee. The fundraiser is asking for contributions of up to $50,000 per couple. Adelson is a major Republican donor.

But for some reason the Reuters story about Adelson being questioned by Israeli police as part of an ongoing criminal investigation of Prime Minister Benjamin Netanyahu doesn’t appear to have been posted yet. Adelson is a Netanyahu supporter

Reuters reports Netanyahu is suspected of abuse of office, but he denies any wrongdoing. 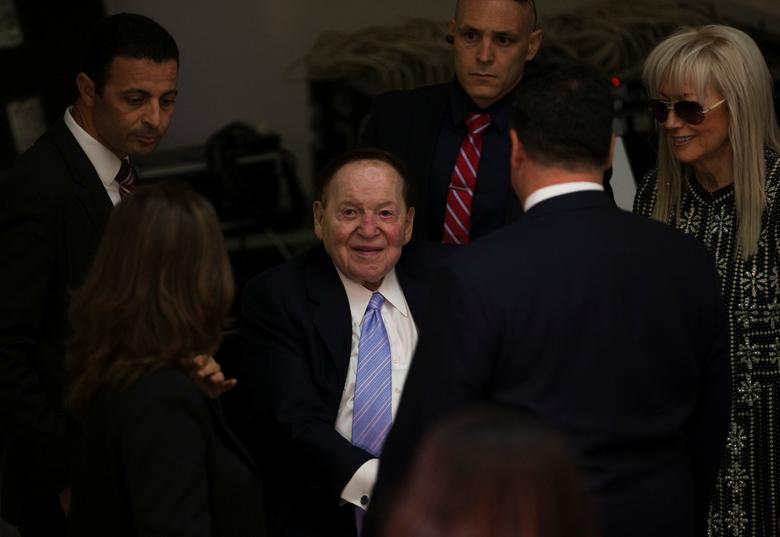