Apparently when one is handed the power to write laws, one immediately becomes omniscient and omnipotent — knowing how everything should be done and how everyone should behave and do their jobs, even physicians.

On Friday the Senate Committee on Commerce, Labor and Energy approved Assembly Bill 105, which requires doctors and other health care providers to undergo ongoing suicide prevention training. Like doctors don’t go through enough training already and doctors have no incentive to keep their patients alive and paying the bills.

State law already requires a litany of training requirements, including how to spot terrorism and weapons of mass destruction, but it would change the law from encouraging ongoing suicide prevention and awareness training to requiring it.

Meanwhile, the Assembly is expected to vote next week on a bill that would prohibit so-called “conversion therapy” for minors, even with their consent and the consent of their parents. Such therapy is intended to alter the minor’s sexual orientation — generally, we presume, from homosexual to heterosexual. Senate Bill 201 has already passed the state Senate on a vote of 15-5 despite concerns to any conversation with a young person about sexual orientation might to construed as therapy under the law.
While the law specifically prohibits treatment that “seeks to change the sexual orientation or gender identity of a person,” despite their actual chromosome composition, it specifically allows support or confirmation for “a person undergoing gender transition …” or provides “acceptance, support and understanding of a person or facilitates a person’s ability to cope, social support and identity exploration and development …”
Our lawmakers know what’s best for you, no matter what you might think. For their next trick: Laying on of hands. 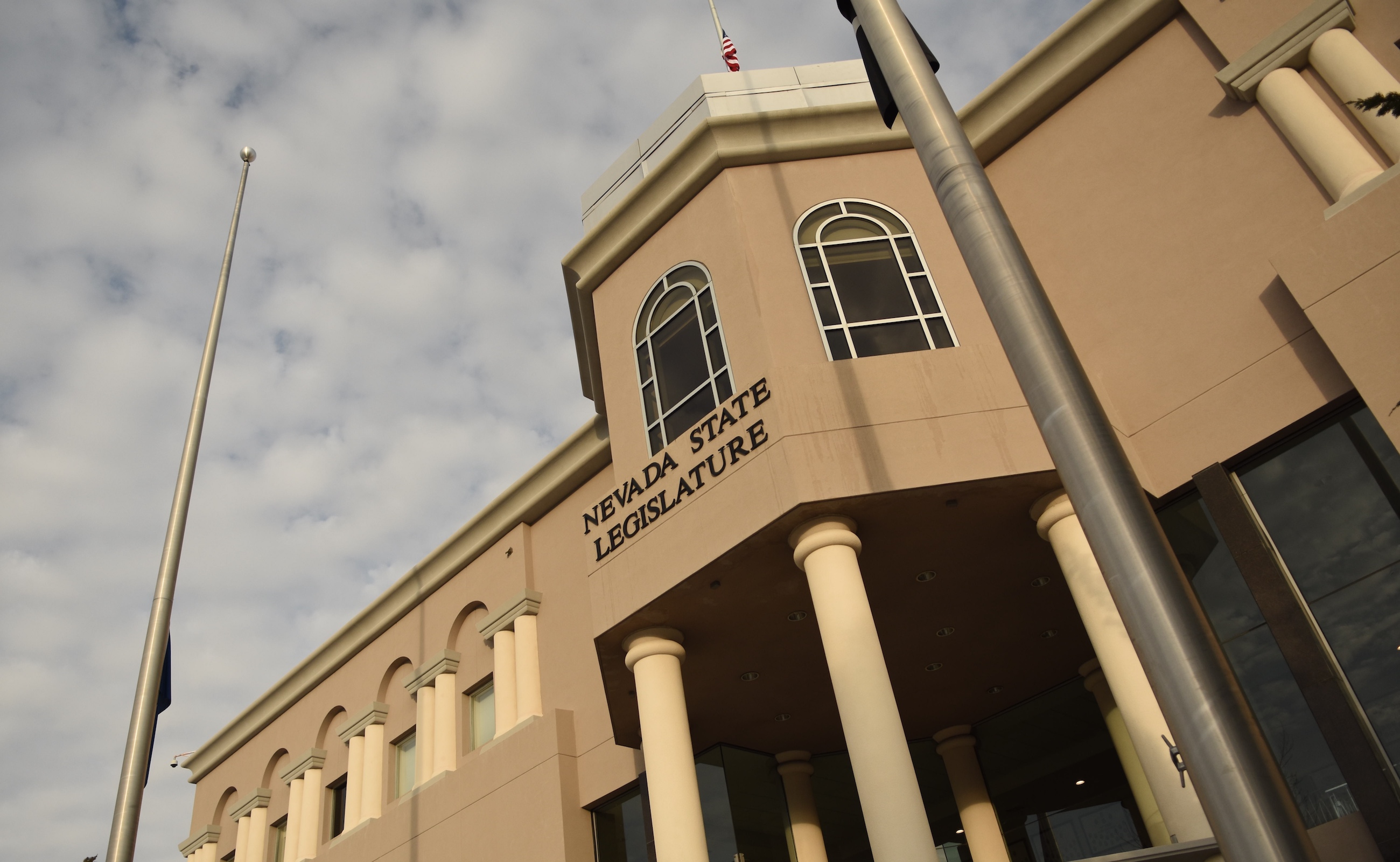 5 comments on “Here there be gods”