The GOP bill to replace ObamaCare landed with a thud. Of course, the Democrats hate it because it eliminates taxes on the wealthy, but conservatives are deriding the bill as ObamaCare 2.0, RINOcare and TrumpCare because it contains all new entitlements and is still too intrusive on the private health care insurance markets.

The Cato Institute’s Michael Cannon notes that the bill does little to derail the expansion of Medicaid and, even expands ObamaCare by appropriating funds for the law’s so-called “cost-sharing” subsidies and retains the very regulations “that are threatening to destroy health insurance markets and leave millions with no coverage at all.” 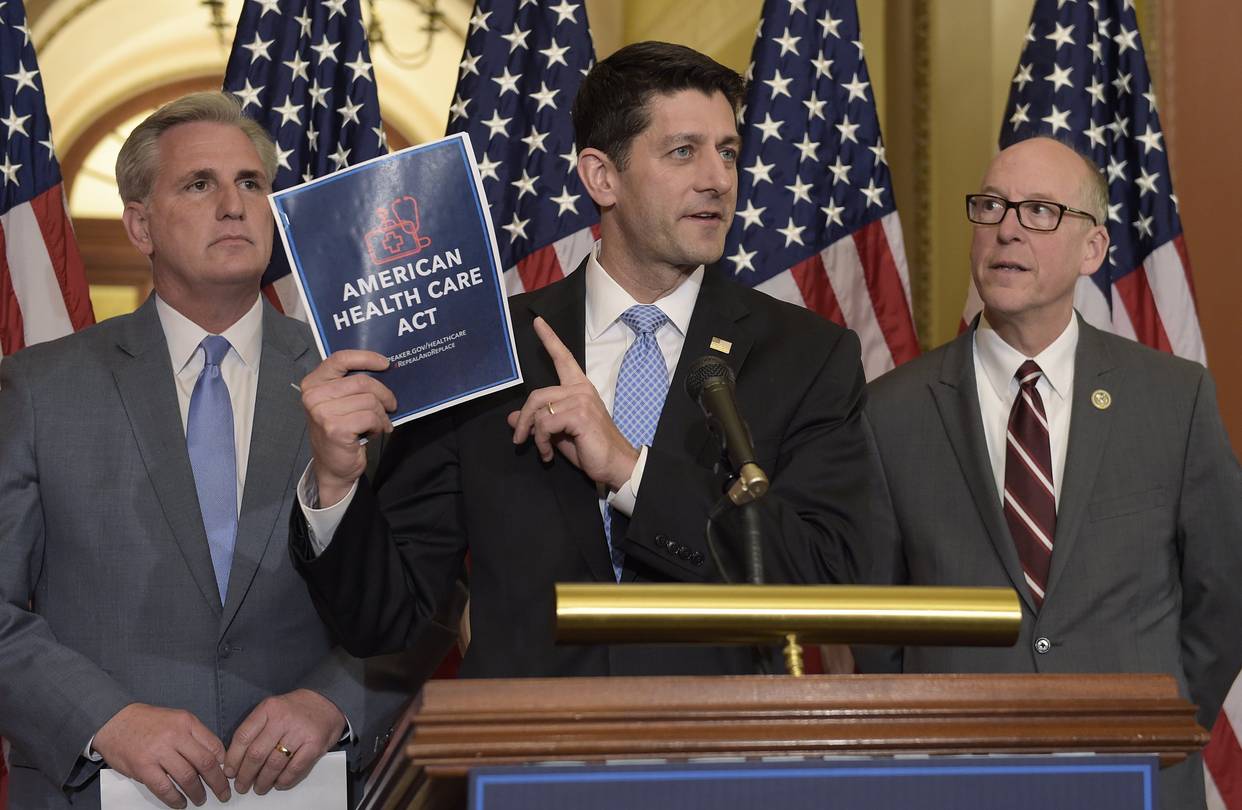 In a similar vein, Heritage’s Edmund F. Haislmaier says the bill tries to protect those who picked up subsidized coverage under ObamaCare but fails to remove the market damaging insurance regulations of ObamaCare that have driven up premiums.

“This bill misses the mark primarily because it fails to correct the features of Obamacare that drove up health care costs,” Haislmaier writes. “Congress should continue to focus on first repealing the failed policy of Obamacare and then act to offer patient-centered, market-based replacement reforms.”

Both writers criticized the decision to retain the Cadillac tax on expensive health insurance plans.

But a Wall Street Journal editorial, while admitting the bill is flawed, points out that Republicans have a narrow window for repeal and replace and failing to pass some kind of bill might doom efforts to rid the nation of ObamaCare at all.

“In other words, the House bill is the only heath-care show in town,” WSJ advices. “If conservatives join Democrats to defeat the measure, the result will be to preserve ObamaCare as is—and probably torpedo the rest of the GOP agenda including tax reform. Good luck running for re-election in 2018 with a record of failure.”

The 123-page bill is full of federal government interference. It could be trimmed to a few pages and simply allow health insurance premiums to be deducted from income taxes, and leave any insurance regulations to the states, while exercising its Commerce Clause role and allowing insurance to be sold competitively across state lines.

“The House Republican leadership bill does not replace ObamaCare. It merely applies a new coat of paint to a building that Republicans themselves have already condemned,” he writes. “Since the most important asset health reformers have is unified Republican opposition to ObamaCare, at least in theory, it would set the cause of affordable health care back a decade or more if Republicans end up coalescing around this bill and putting a Republican imprimatur on ObamaCare’s core features. If this is the choice, it would be better if Congress simply did nothing.”

But the bill can be drastically amended, and should be. Having health insurance is not the same as having access to healthcare. In fact, one study found that the health of those added to Medicaid roles in Oregon had no health improvement.

In most cases, ObamaCare has resulted in little more than cost shifting. 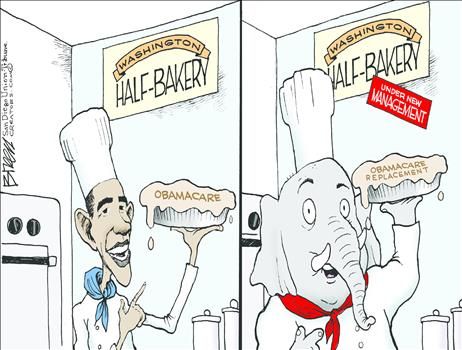 31 comments on “GOP ObamaCare replacement bill seriously flawed, but this opportunity should not be missed”